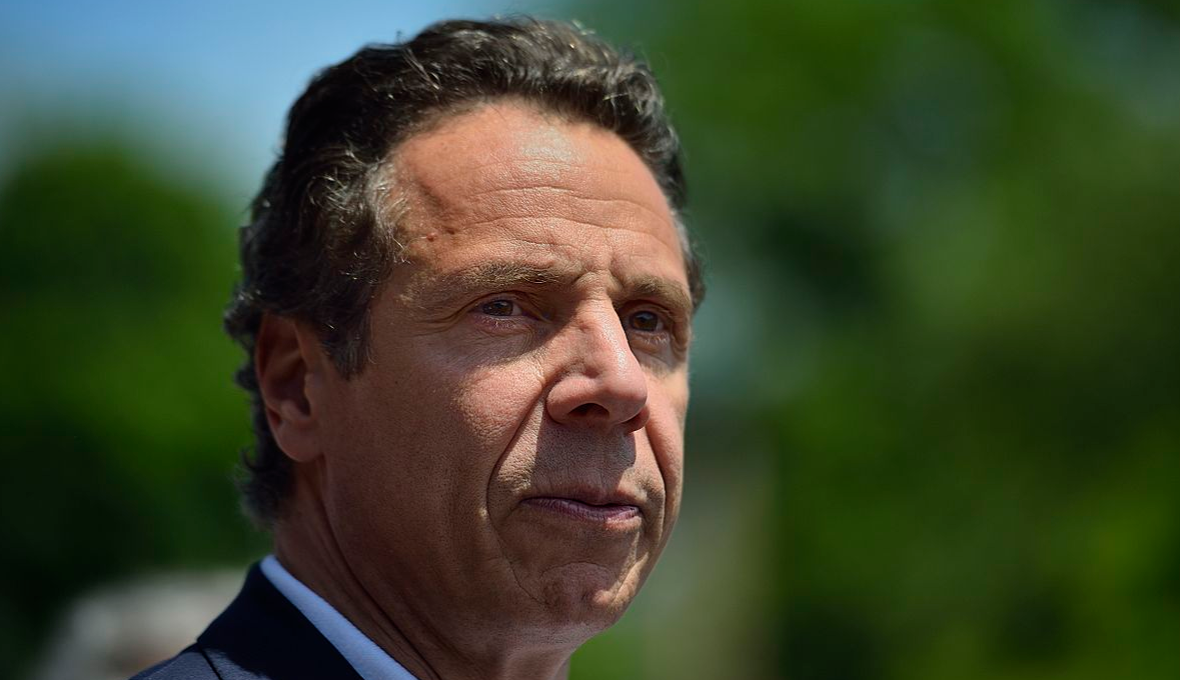 New York Governor Andrew Cuomo is acknowledging that New York City has a serious crime and looting problem, but he lays the blame for the spike in crime at the doorstep of Donald Trump.

During a press conference, Cuomo pointed out what has been going on in the city,

His reference to the looting is likely the thousands of businesses in New York that were vitctims of the “mostly peaceful” Black Lives Matter activists that were protesting the death of a single black man that none of them likely knew in a city more than one thousand miles away.

Cumo blamed these riots, as well as the increased in violent crimes in NYC, on Donald Trump:

“Now, the genesis of the crime you can have a great debate about, but the Trump economy, Trump not providing COVID relief, George Floyd murder, Trump’s response to the George Floyd murder, race relations stress, Trump, there are good people on both sides, Ku Klux Klan. So, I think Trump has some liability for the increase in the crime.”

There is so much wrong with his statement that it’s hard to even know where to begin.

To start with, the “good people on both sides” has been widely debunked across the board. At this point, Democrats who are still pushing this fake news narrative are either so out of the loop with their facts that nothing they say should be trusted or they are intentionally trying to deceive people for political reasons. Take your pick which is better: ignorance or malice.

Secondly, New York City was one of the hardest hit places in the country. One of he contributing factors of this outbreak, though the Cuomo administration is refusing to be transparent over the matter, is believe to be a March order requiring COVID patients be housed in nursing homes with the elderly.

Next, we have the spike in crime. Cuomo would have you believe that that is Trump’s fault, but keep in mind that New York City announced the end of its special crimes units in June. These plainclothes officers specifically targeted violent crimes. Why would Cuomo be surprised that violent crimes spike the moment the units designed to fight violent crimes are disbanded?

Take a look at Cuomo’s press conference below and keep in mind that the peace-loving governor who only wants peace and love actually issued what some have perceived to be a veiled threat to the president when he said, “He better have an army if he thinks he’s gonna walk down the street in New York…”