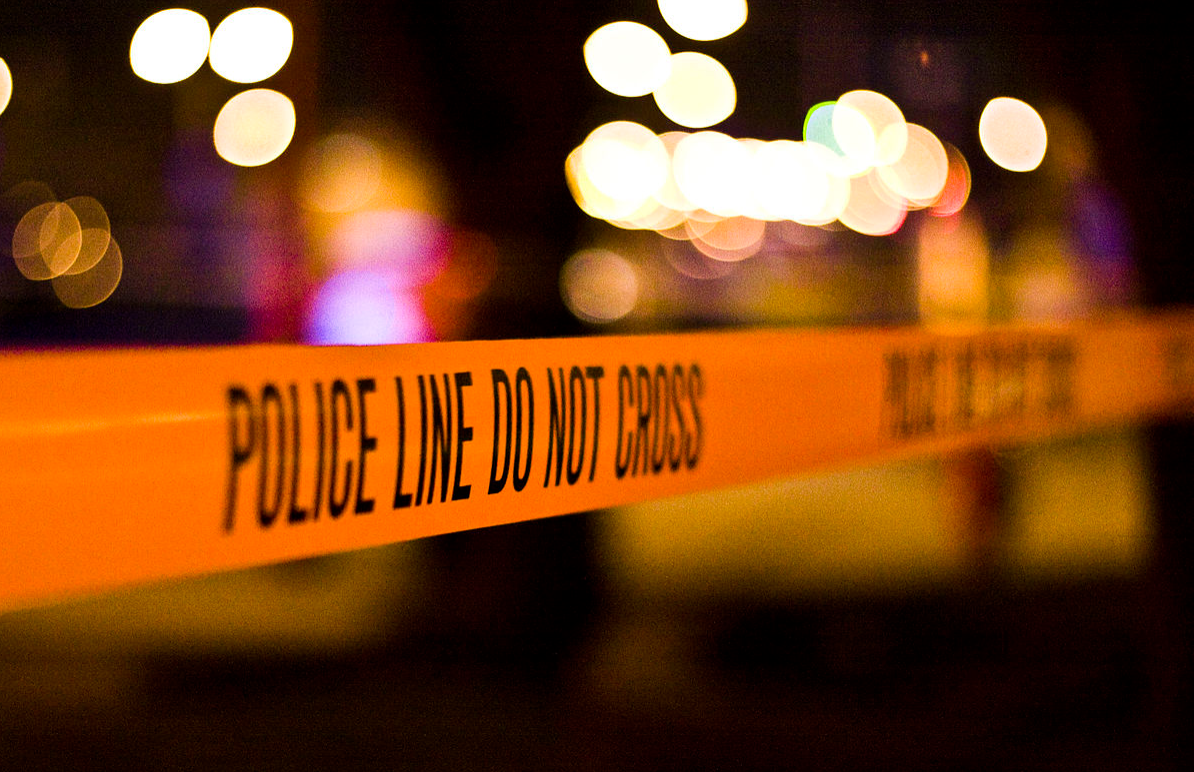 A man who was helping another person with car troubles at an Atlanta gas station was fatally shot Sunday, police told a local outlet Wednesday.

Christopher Brooks, 53, was helping to jump start another citizen’s car at a Chevron gas station when he was gunned down alongside two others in a triple shooting, police told AJC. Christopher Brooks was the only one to die at the scene, but two others were admitted to a local hospital, investigators told the outlet.

The incident also ran concurrent with a press conference given by Atlanta Mayor Keisha Lance Bottoms which denounced the death of 8-year-old Secoriea Turner, who was shot and killed at the same gas station days prior, according to AJC.

Turner was shot dead inside of her mother’s car — she was one of 31 shooting victims over the same weekend. Mayor Bottoms called the bloody spell of violence a “random wild, wild West, shoot ’em up,” according to Time.

The Chevron gas station is across the street from the Wendy’s where Rayshard Brooks was shot by police after he allegedly grabbed and fired an officer’s taser following a struggle. The Wendy’s was burned down last month by demonstrators.

Both officers involved in the shooting of Rayshard Brooks were charged by Atlanta’s District Attorney Paul Howard and one faces the death penalty, NBC News reported.

Georgia as a whole has experienced an uptick in shootings following civil unrest in Atlanta, which prompted Republican Georgia Gov. Brian Kemp on Monday to declare a state of emergency after 30 people were shot between Friday and Sunday, according to The Mercury News. Five of the 30 victims were killed.

A total of 1,000 National Guardsmen have been deployed throughout the state to dampen “weeks of dramatically increased violent crime and property destruction in the City of Atlanta,” Kemp said, according to the outlet.

“Peaceful protests were hijacked by criminals with a dangerous, destructive agenda. Now, innocent Georgians are being targeted, shot, and left for dead,” Kemp said in a statement, according to Mercury News. “This lawlessness must be stopped and order restored in our capital city.”