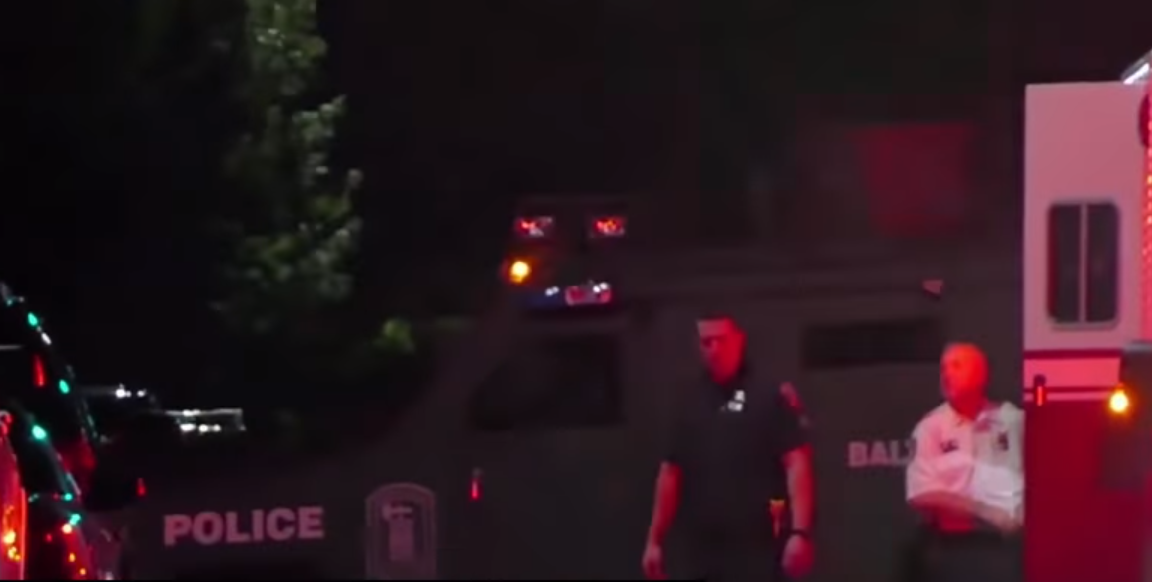 Baltimore residents are quickly finding out that the anti-police utopia, that Black Lives Matter has been spending years pushing for, may not be all that it is cracked up to be. This according to residents who are upset at the city’s third straight year of soaring homicide rates following the anti-police protests over the Freddy Grey incident.

In 2015, officers noticed 25-year-old Freddie Gray standing in the street near  Baltimore’s Gilmor Homes housing project. The project has a reputation of being a place where drugs, prostituion, and other criminal activities take place.

As soon as Gray noticed the police, he began running away. The officers, feeling that Gray’s behavior was suspicious and using it as a basis for probable cause, pursued the young man and detained him. While searching his persons, they found a spring-activated switchblade. The officers believed that the knife violated a city ordinance that prohibited such a weapon, and Gray was arrested.

The officers placed Gray in the back of a transport vehicle, and made several confirmed stops to pick up others who had been arrested at the time. Paramedics were called in when it was determined that Gray was, at one point, unresponsive. It was later learned that he had suffered damage to his voice box and his vertebrae. Though health care professionals tried to save his life, he spent days in a coma before finally expiring.

The public backlash over the incident was fierce, with protesters burning and looting their own communities. Police officers were assaulted when bricks, rocks, and other dangerous objects were hurled in their direction. Among those protesting were members of the anti-police movement Black Lives Matter.

Then-Baltimore Mayor Stephanie Blake Rawlings received condemnation for suggesting that the rioters should be given “space to destroy.”

The National Guard was called in and a curfew was put in place in an effort to contain the damage that Black Lives Matter and fellow anti-police rioters were causing, but dozens of businesses, including a CVS pharmacy, had already been destroyed.

Following the anti-police riots, city officials seemingly gave in to the Black Lives Matter demands, and have enacted policies that would limit the presence of police officers in neighborhoods like the one in which Freddie Gray was arrested.

The apparent result is a skyrocketing of homicides and the creation of an atmosphere in which it is no longer safe for citizens to walk down the street. With the weakened police presence in high-crime rate areas, much like when ISIS filled the vacuum left behind when Obama withdrew American troops from the Middle East, gangs of roving thugs have made it their priority to terrorize their communities.

Black Lives Matter can now celebrate in achieving its goal as Baltimore has now broken the national record for homicides with 55.8 killings per 100,000 people.

Reverend Kinji Scott, a pastor in Baltimore, told NPR News that the growing homicide rate, as a result of limiting the presence of police officers, is not what they wanted,

However, chapters of the Black Lives Matter movement, including Baltimore and Chicago, have issued demands to have the police forces in each city abolished completely.

Be careful what you wish for because sometimes you just might get it.