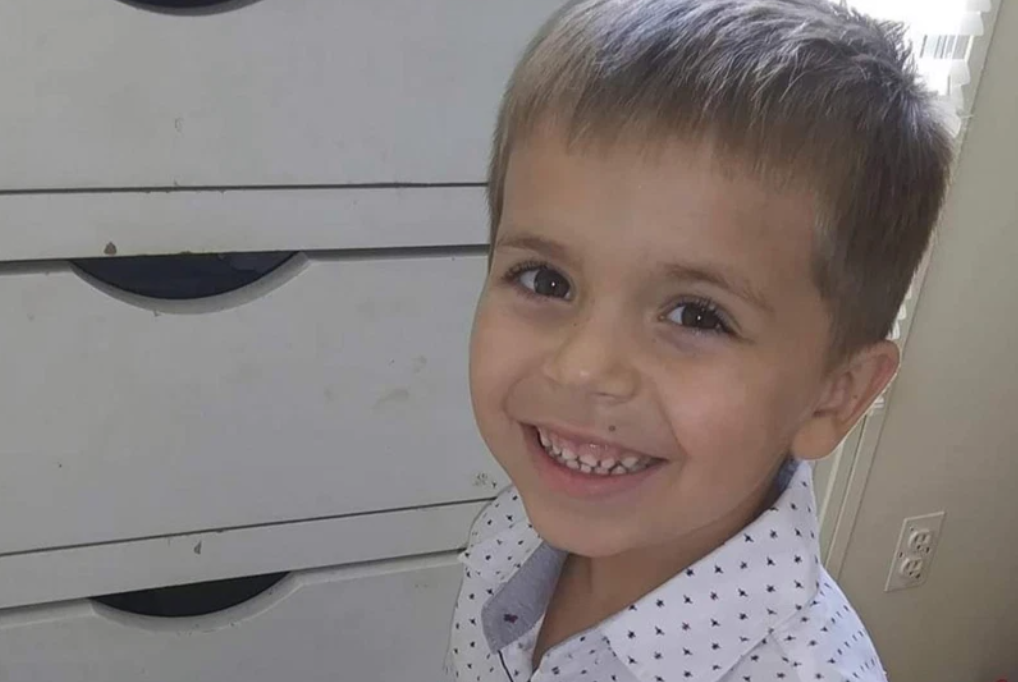 The grieving mother of 5-year-old Cannon Hinnant, who was ruthlessly gunned down at point blank range while riding his bike, has taken to social media to call for justice for the murder of her son.

“I will burn this country down if it’s what it’ll take to see this man burn in hell. I’m ready to flip this county upside down.”

Though the motives remain unclear, a suspect has been arrested in the case. 25-year-old Darius Sessoms was a neighbor who lived on the same street as the family.

Unfortunately, there will never be any congressional Democrats who take a knee and offer a moment of silence for little Cannon because his death does nothing to secure them votes among sought after demographics.

There will never be any professional athletes discussing the injustice of the tragic murder of a child because the national news outlets they listen to and social media influencers they follow will not give the story the same attention they gave George Floyd and Jacob Blake. Had the races been flipped, and had Cannon been a black child with his murderer being a white man, we would likely be hearing nothing but his name for the next year.

We certainly won’t see Black Lives Matter marching in the streets for little Cannon. We have been told, over and over again, that Black Lives Matter does not mean “only” Black Lives Matter. The organization, founded by self identified trained Marxists, is only interested in protecting all lives and you must be a racist for suggesting that they only care about black lives.

Here’s a perfect opportunity for Black Lives Matter to demonstrate that they are not the race-supremacists that they come off as. Yet we all know that they will not lift a finger for the 5-year-old. He wasn’t black and he wasn’t killed while resisting arrest. Therefor, he doesn’t fit the criteria that Black Lives Matter seems to use when choosing cases to highlight.

Prior to the arrest of the suspect, Cannon’s mother issued the following statement:

“I WANT JUSTICE FOR MY BABY, I want EVERY SURROUNDING COUNTY AND ACROSS COUNTRY TO BE ON THE LOOK. I WANT THIS MAN TO BE TAKEN AWAY FROM HIS CHILD FOREVER.”

This story has not received even a tiny fraction of the national media coverage that George Floyd and Jacob Blake have received and that’s not likely to change in the near future.

As long as the Mainstream Media sets the agenda, and their agenda seems to be dividing the country as much as possible, stories like little Cannon’s will always be pushed to the side.