It’s a strange thing that we are almost sixty years passed the last of the Democrat Party-enacted Jim Crow Laws were on the books, and yet we still have people who think segregation is completely normal and anything but racist.

Marymount University, a Catholic university in California, is facing criticism over its decision to hold two separate ‘healing circle’ events in which participants are divided based on their race.

On the school’s website, a healing circle event was offered as a place for “White allies to discuss race, racism, and identity.” 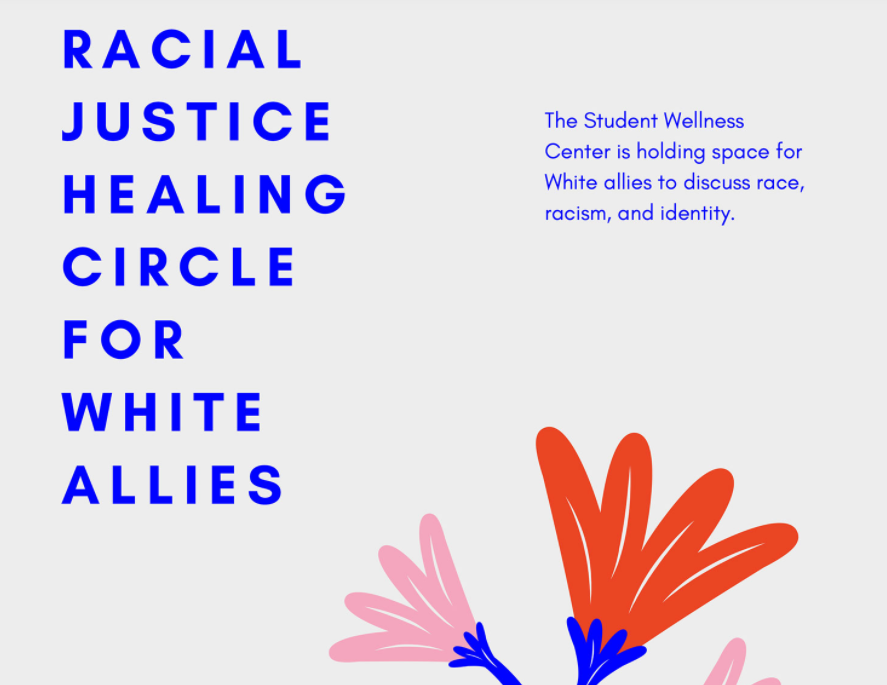 Beneath the flier, the explanation continues,

“We want to create a safe space for everyone and support them through these difficult times. Join the SWC staff for the following monthly groups via Teams.”

Apparently, the university feels that a safe space can only be achieved when the races are divided as the Marymount Wellness Center also hosted an event for “Black Folks.”

The second event was described as a safe space where participants could discuss race, antiBlack racism, and identity. 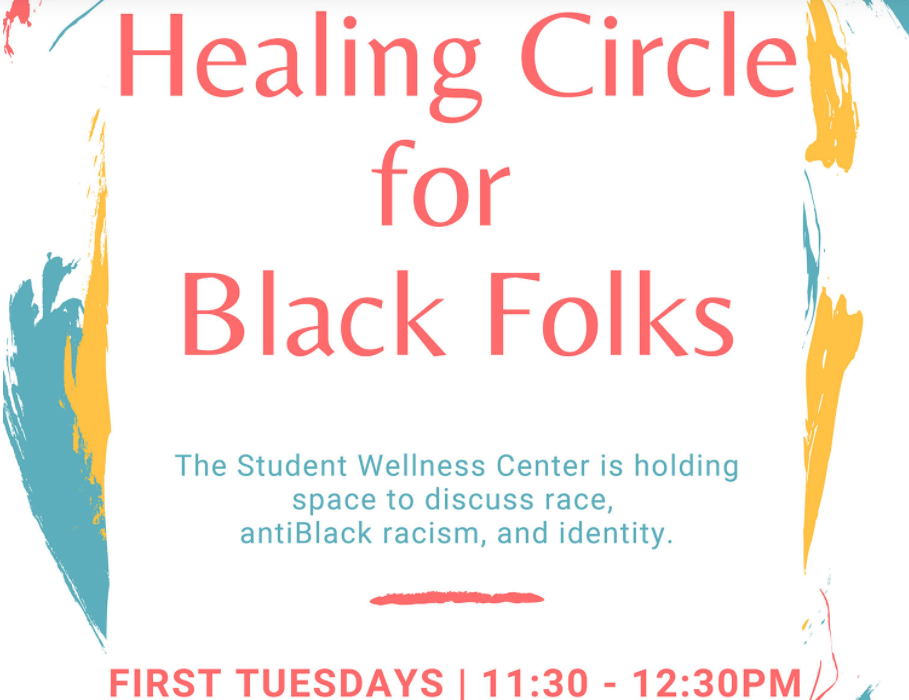 For those who are not clear on the subject, dividing the races and encouraging them to participate in “whites-only” or “Blacks-only” events is a form of racism that America had done away with decades ago.

Yet, the Progressives of society would have you believe that this anything other than, at best, divisive and, at worst, blatantly racist.

How are kids expected to adapt to the diversity of the real world when their schools are teaching them that a “safe space” is the equivalent of having conversations with only people of one’s own race? Where is the concept that learning about and, dare we say it, befriending people outside of your race might just be a good thing?

How is teaching them that the races need to be separated in any way shape or form preparing them for life outside of their college campuses? Yet this is hardly the first time segregation has been a part of the American college experience.

Multiple universities have had to deal with student and faculty-driven pushes to create housing and recreational areas for Persons of Color.