A state lawmaker for Georgia is quickly earning her place at the top of the heap of dim-witted politicians to the point where it’s almost too sad to mock. But don’t worry, we will anyway.

Yes, this is worse than the time that Hank Johnson (D-GA) voiced concern about Guam “capsizing” if troops were sent to the island, this is worse than the time Sheila Jackson Lee (D-TX) commented on Neil Armstrong planting the American Flag on MARS, and it’s worse than when AOC (D-NY) put out a video in which she stressed the need to take back all three chambers of Congress, er, all three chambers of the government: the presidency, the Senate, and the House.

Dar’shun Kendrick, representing Georgia’s 93rd, has been in office since 2011. She is a corporate attorney & and investment advisor. According to her bio, she has a B.A. in Communications & Political Science from Oglethorpe University, a J.D. from the University of GA School of Law, and an M.B.A. from Kennesaw State University. Wow! Sounds like a pretty ambitious and smart cookie, right?

Yet during the final presidential debate between Donald Trump and Joe Biden, Kendrick unleashed a series of nonsensical Tweets that culminated with what may be the dumbest comment of all comments.

Trump brought up the problem with coyotes smuggling illegal immigrants across the border. Many times, the women are sexually abused along the way, sold into sexual slavery, and sometimes even killed. This is a massive human rights issue and it’s surprising that the Democrats do not see why this is one of the many reasons why illegal immigration needs to be cracked down on in favor of legal immigration.

When Kendrick heard about “coyotes” smuggling people across the border, she used her big brain to Tweet this:

“Did @realDonaldTrump just say 545 kids they can’t find their parents for came over through “cartels and coyotes”?! How the hell does a coyote bring a whole human across the border?! Lord—–stop talking. #FinalDebate”

It would seem that this brilliant investment advisor and Georgia State Legislature thinks that when we are talking about “coyotes” smuggling people across the border, that we are actually talking about this: 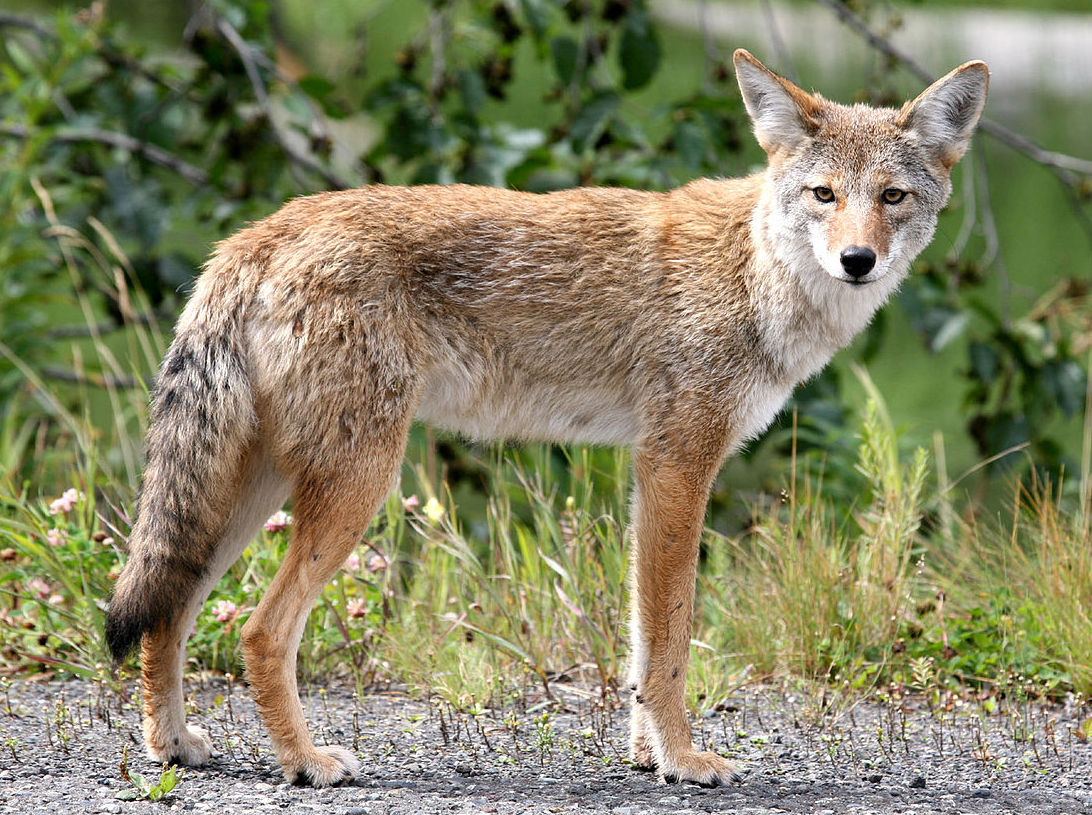 What is clear, however, is that this is not a person who should be charged with dictating how millions of Georgians live their lives.

In 2019, Kendrick proposed a bill that would, as she put it, regulate the bodies of men.

It seems that the entire purpose of the pro-life movement is lost on Kendrick as well as the position has never been to regulate the bodies of women. It is entirely about granting human rights and dignities to the unborn human beings that are growing inside the body during a pregnancy. The conversation has always been about at what point the fetus should be considered a human being.

Yet for Kendrick, and fringe-Leftists everywhere, the idea of protecting the life of the innocent does not factor into the issue as they pervert the argument to make it about some sort of women’s rights cause.

During the final debate, Kendrick also seemed confused about the basic idea of states’ rights: