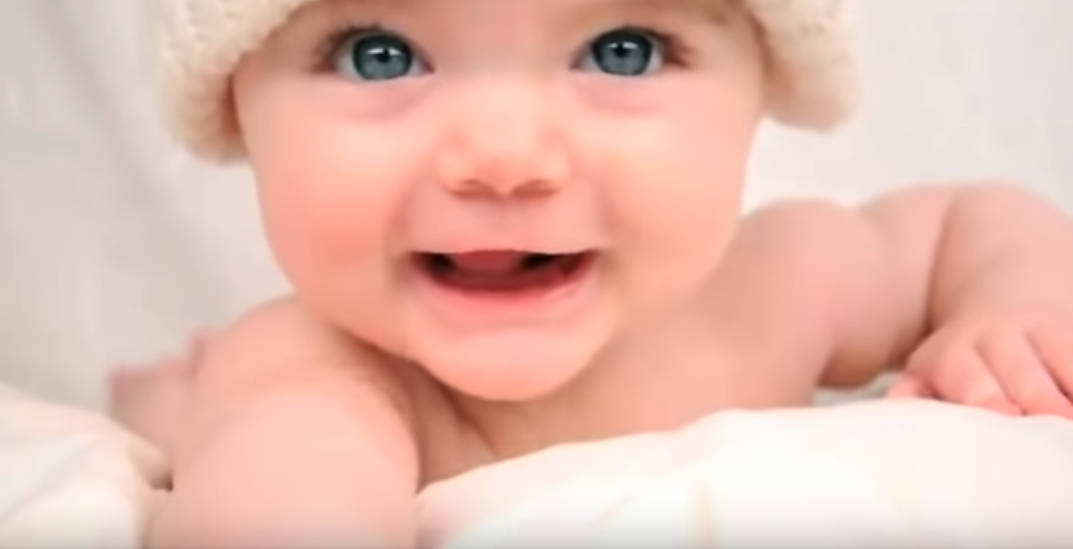 A pro-abortion ad has been making the rounds on the Internet for exposing the truth behind the Left’s “pro-choice” agenda.

The video, entitled “The Chosen,” was published by a political activist group called The Agenda Project. The Agenda Project is a New York Based non-profit organization, founded by author and political commentator Erica Payne, that promotes the ideology and values of the Progressive movement in America.

In the video, an adorable baby is seen smiling and gurgling at the camera while captions appear on the screen:

“She deserves to be loved.”

“She deserves to be wanted.”

“She deserves to be a choice.”

Though The Chosen was originally published in 2015, the video has been gaining some steam as it seems to portray exactly what abortion advocates have denied all these years.

Namely, that the life-form that is created after a man and woman copulate is a baby.

Pro-abortion advocates will tell you that a fetus is nothing but a clump of cells. Some will make the argument that it is a spontaneous and unusual growth or even a tumor. They will claim that it cannot feel, that it is not human, and that it does not have basic rights until after it passes through the “magical birth canal:”

The term “choice” has been a preferable term used by the Left to mean the ending of life within the womb. It has been a clever distraction to take the focus off of what actually happens during an abortion and puts the attention on the rights of women.

What’s ironic is that the “choice” argument completely ignores the fact that women make a choice to have a baby roughly nine months before a baby is born.

While there are cases of rape, incest, or medical emergencies in which the two sides of the issue could actually sit down and have a real debate on the issue, the tens of millions of murdered unborn babies suggests that we are not talking about rare and unusual cases. Instead, some women are treating abortions as their own personal method of birth control.

There have even been Progressive movements, like the #ShoutYourAbortion campaign, in which women were encouraged to share their stories about murdering their unborn children without shame or regret. In other words, be proud of “your choice.”

The group behind “The Chosen,” The Agenda Project, is the same group that was behind the infamous 2010 political ad that featured a Paul Ryan look-alike throwing a grandmother off of a cliff: