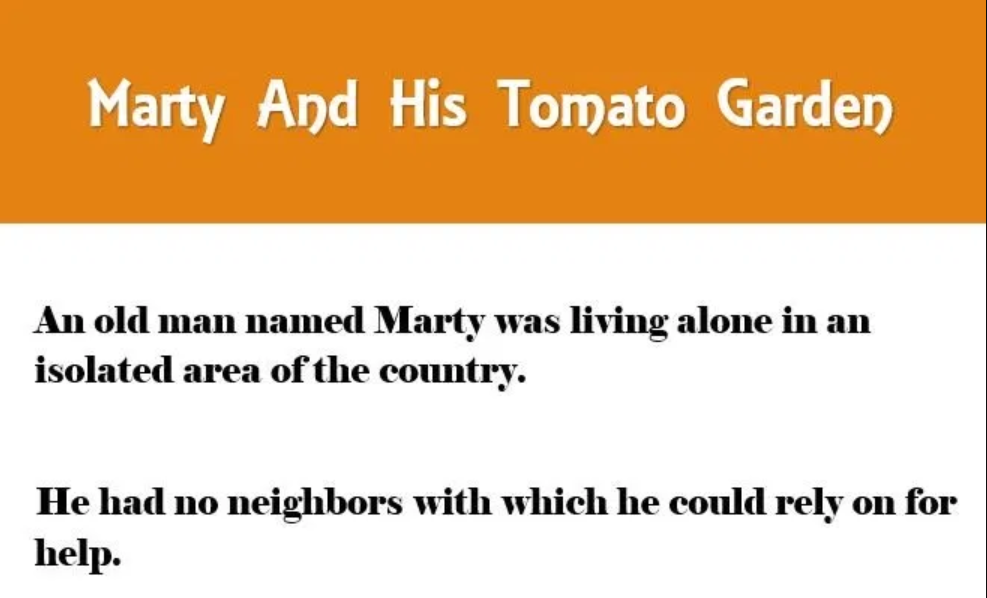 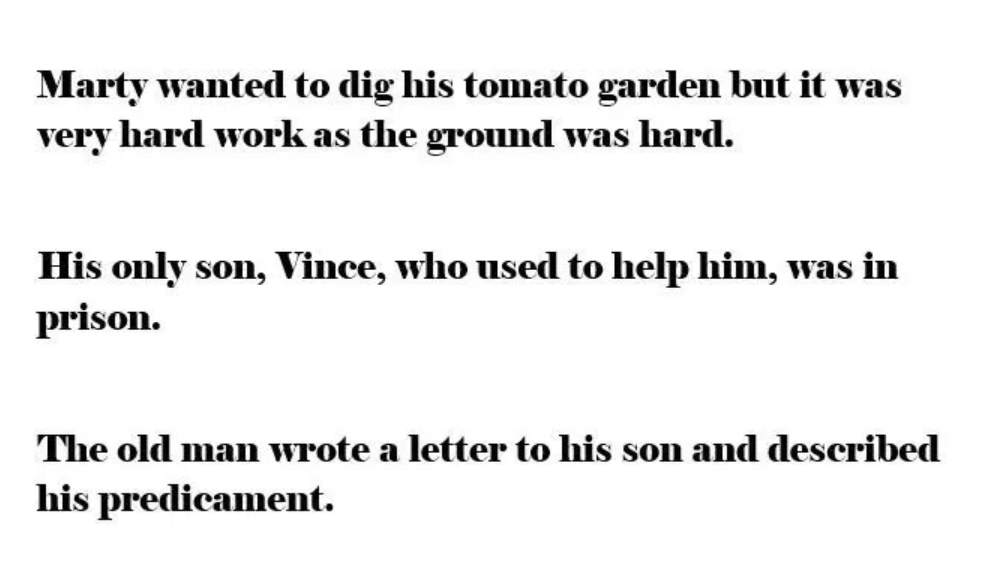 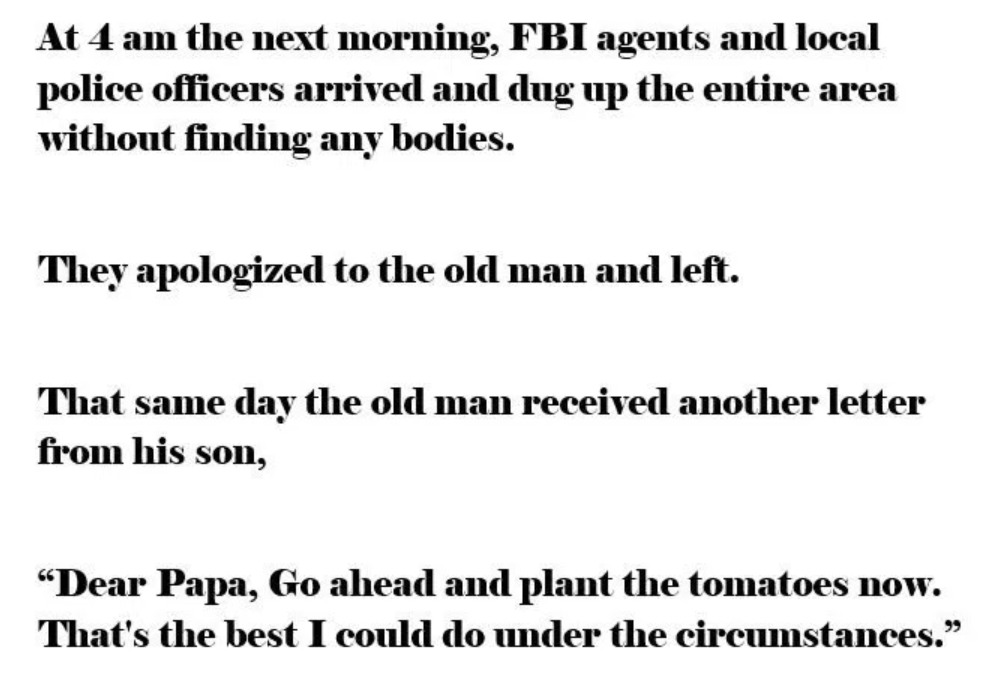 Never underestimate the power of ingenuity that human beings are capable of.

There’s a somewhat famous story about a child’s ingenuity, and it has taken different forms over the years.

The scenario is as follows:

A child is traveling along the road when he comes across a crowd gathering.

When he gets closer, he notices that a semi trailer is stuck in front of a bridge, and there is not enough clearance for the truck to get through.

The adults are frustrated, and trying to determine how they are going to get the truck turned around because, at that point, there was not enough room to do so and there was a growing number of cars that were backing up behind the truck.

So, the boy, chewing his bubble gum, asks,

“Why don’t you just let some air out of the tires?”

The adults look at each other, consider the suggestion, and the semi truck is soon able to pass under the bridge and drive happily on its way.

Sometimes, this story is told as a construction crew, building a bridge, but not having the clearance to get the final piece to where it needs to be.

The point is, it’s always important to know what you are doing in life, but it’s equally important to have the ability to think outside of the box.

Finally, while we’re on the topic, here’s a video of some trucks that did not quite have enough clearance before trying to zip under a bridge.