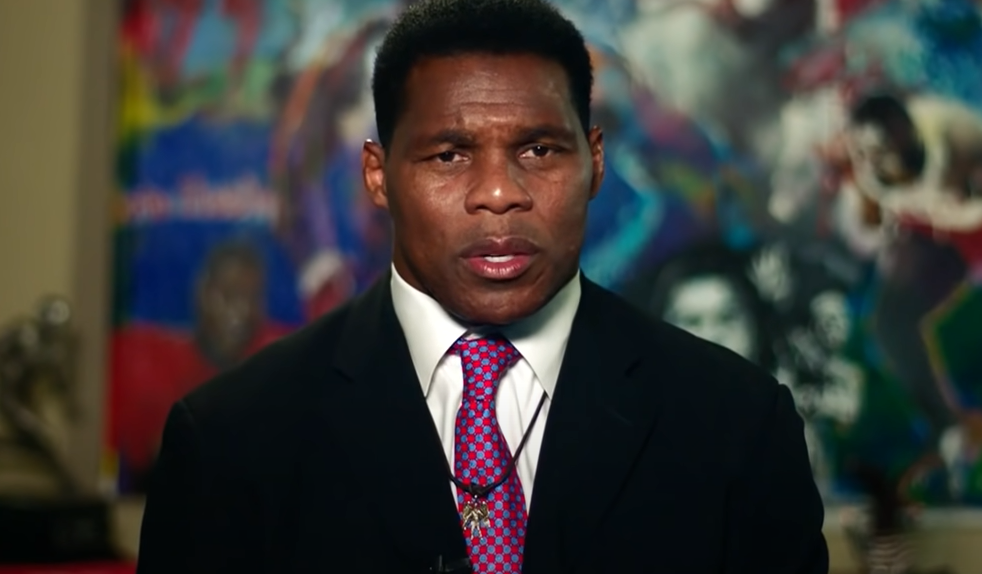 Legendary football player Herschel Walker gave an impassioned speech about Donald Trump with the main focus centering on debunking the Mainstream Media-run narrative that President Trump is a racist,

“People who think that don’t know what they’re talking about. Growing up in the deep South, I’ve seen racism up close. I know what it is and it isn’t Donald Trump. Just because someone loves and respect the flag, our national anthem, and our country doesn’t mean they don’t care about social justice.

I care about all of those things. So does Donald Trump. He shows how much he cares about social justice in the black community through his actions and his actions speaks louder than stickers or slogans on a jersey.”

What’s incredible about the Left’s narrative that Trump is a racist is the fact that they base their argument primarily off of something that is easily debunked.

Shortly after the Charlottesville riot that left one person dead, President Trump said that there were good people on both sides. According to what passes for a journalist these days, that is rock-solid evidence that Donald Trump was saying that the white supremacists who showed up at the rally were fine people.

Conveniently, when referring to the statement, the journalists always leave off the qualifier to Trump’s fine people on both sides statement.Trump was clear that he was not talking about the white supremacists who showed up at the rally. He called them out by name,

“…and I’m not talking about the neo-Nazis and the white nationalists, because they should be condemned totally…”

Yet this doesn’t stop the Left, and even Joe Biden, from claiming that Trump once said white supremacists were very fine people. The irony is that Joe Biden has made multiple racist and demeaning statements towards black people over the span of ten years including his infamous reference to Barack Obama, “I mean, you got the first mainstream African-American who is articulate and bright and clean and a nice-looking guy. I mean, that’s a storybook, man.

Herschel Walker played as a running back for the New Jersey Generals and first met Trump when in the eighties when the president bought the team. According to Walker, the two had been good friends ever since.

“I have known Donald Trump for 37 years. And I don’t mean we just casually ran into each other from time to time. I’m talking about a deep personal friendship.”

You can watch his speech below: