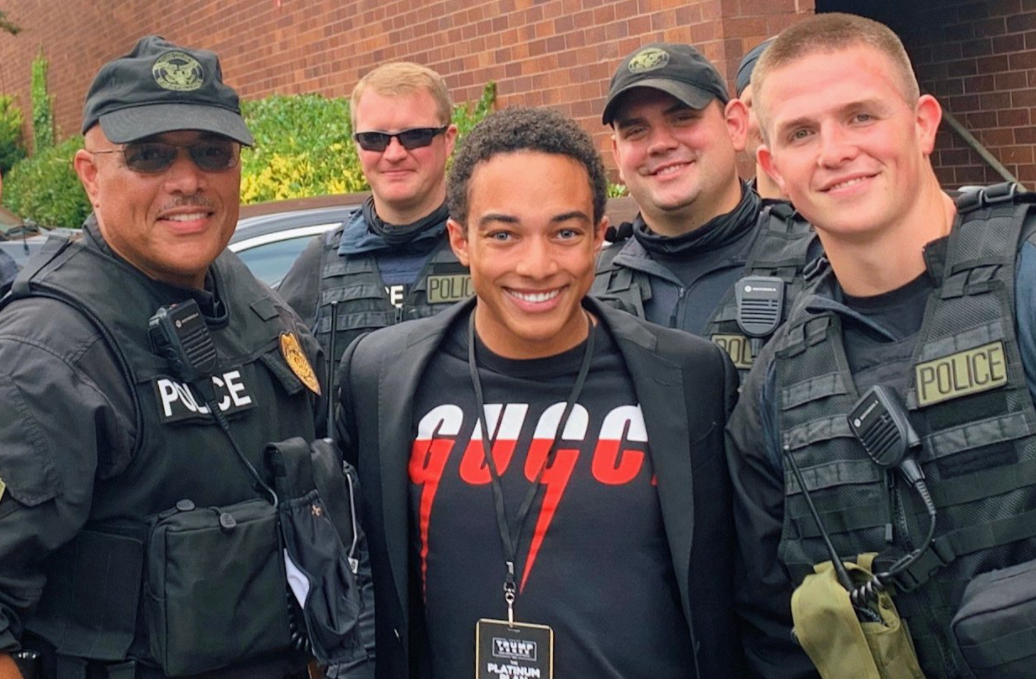 It turns out the apple doesn’t fall too far from the tree as legendary quarterback Herschel Walker’s son has begun handing out common sense life lessons.

Over the years, Herschel has made multiple social media posts and given interviews that promote patriotism, honor, and the rule of law. Most notable, Walker spoke openly against Colin Kaepernick’s National Anthem shenanigans in which the former San Francisco 49 quarterback protested the American Flag and the country for which it stands.

Herschel’s son, Christian Walker, took to social media to make a very important point about the supposed “systemic racism” that is causing cops to hunt down and assassinate black men (if you were to believe the narrative from Black Lives Matter and their allies in the media.) He said,

Isn’t that interesting. If you were to examine most of the cases that have been highlighted over the years as examples of systemic racism, the vast majority of them begin with an individual refusing the orders of the police and/or resisting arrest.

From the “Gentle Giant” who manhandled a store clerk as he was robbing the place to accused sexual predator Jacob Blake, the common theme in many of these cases is that there was an element of resistance.

Now, it’s important to note that the police are not infallible and that they do sometimes wrongly arrest an innocent person. Sometimes it’s a case of mistaken identity and sometimes it’s simply a matter of trying to de-escalate a situation until everything can be figured out.

The proper action to take in these situations, even if you believe you are innocent, is to cooperate with the instructions that the officers give and explain your innocence when you get your day in court. The proper action is not to try to punch the police, run from the police, try to steal an officer’s weapons, or put a policeman in a headlock. Each of these things creates the very real possibility that harm could come to an individual.

Consider the millions of police stops over the course of any given year. If “systemic racism” were truly a problem, the death toll among Black communities would be astronomical. Instead, we see a handful of cases where the suspect is shot while fighting with the police or resisting arrest that are highlighted by the Mainstream Media. 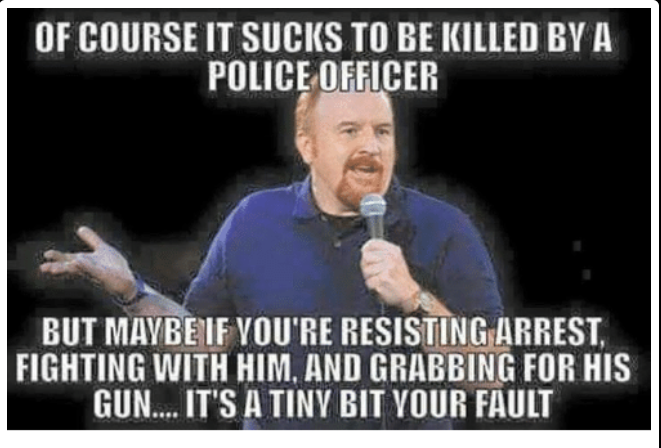