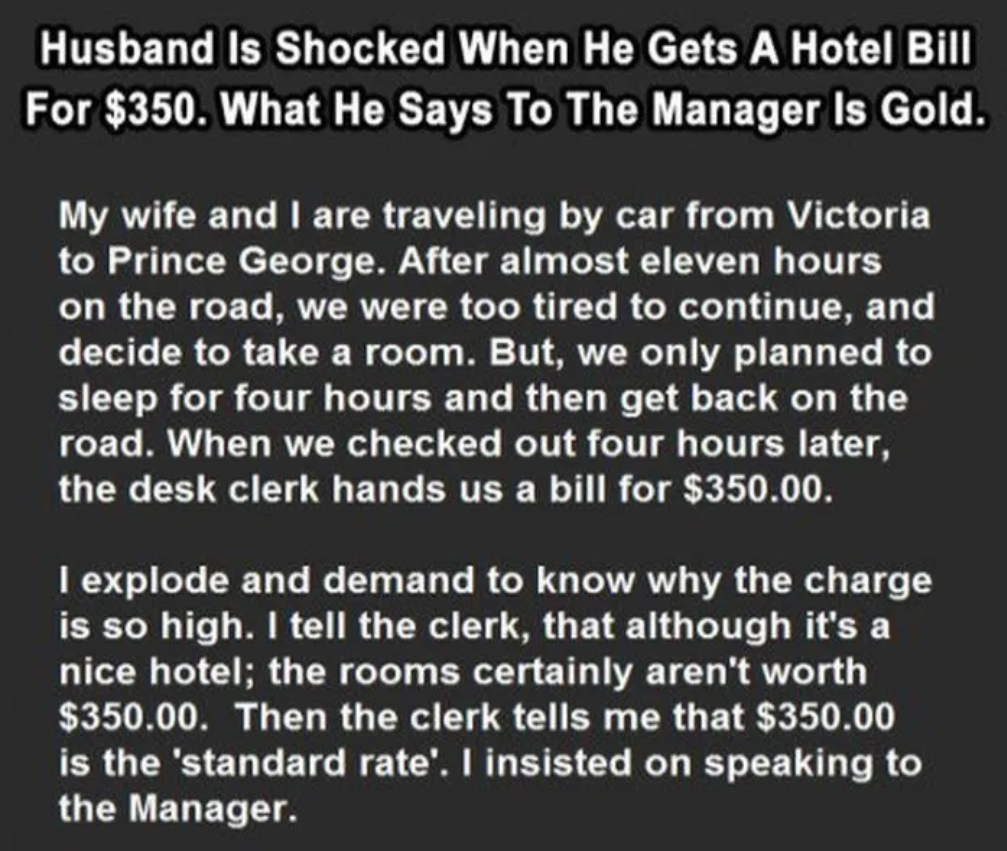 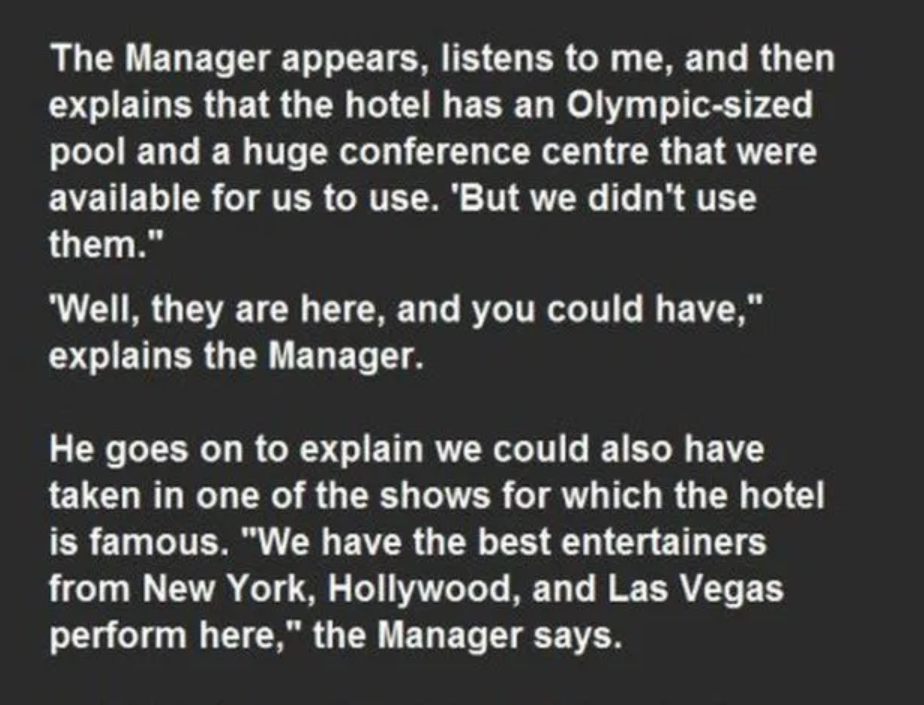 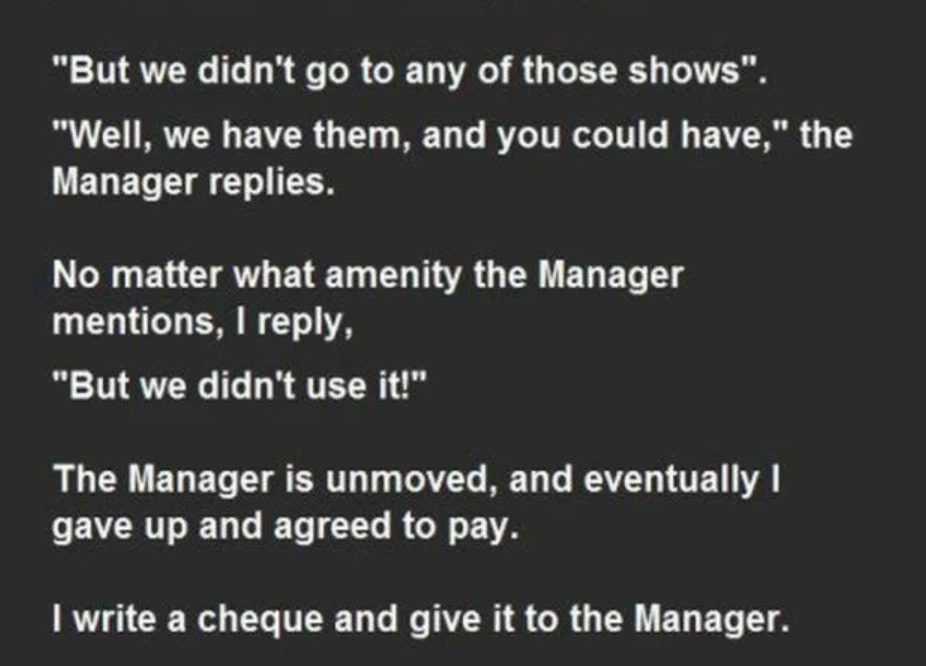 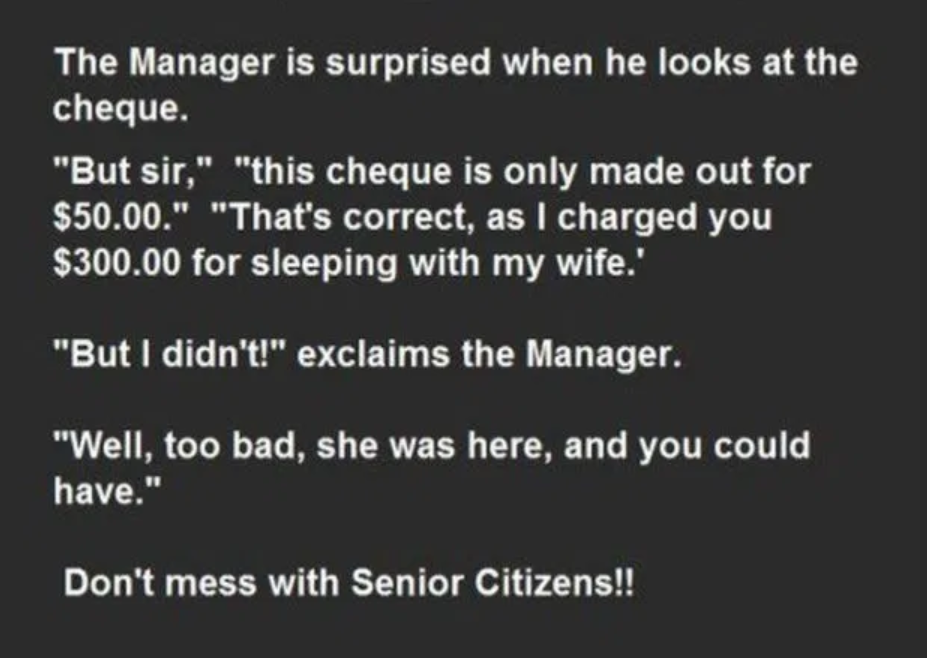 The above situation might seem absurd, but keep in mind that the United States, as a country, enacted a law that ran under a very similar mindset.

When the Affordable Care Act was passed, it included something called the Individual Mandate.

The mandate required that every American purchase health insurance, which is not the same as paying for health care, or be faced with a tax/penalty.

For those who could not afford insurance, they were subsidized by the government.

For those who could not afford insurance, but made too much to qualify for subsidies, they were hit with a large addition to their tax pill at the end of the year.

The logic, supposedly, was that the insurance was there, it was available, and that everybody should be taking advantage of it. The government was operating on the notion that everybody was purchasing it.

If somebody did not purchase health insurance, they would pay a percentage of their income or the cost of having insurance for an entire year, whichever is more expensive.

It became the first time in American history that the government required its citizens to purchase a product in order to remain in compliance with the law, and set a dangerous precedence for future administrations.

The Affordable Care Act broke barriers in other ways as well. It became the first pieces of legislation that a number of members of Congress actually admitted to the public that they had not read the bill. The bill could have literally contained anything when people like Nancy Pelosi passed it as a “Christmas Gift” to the American people.

Adding insult to injury, the Affordable Care Act was only able to pass because of a lack of transparency and a quality of stupidity that existed in the American people. This is not a random statement about, “How could the American people have allowed Obamacare to pass?” but rather an exact recap of the words that came from Obamacare architect Jonathan Gruber.

Gruber literally gave several speeches in which he said that the Obama administration was counting on the stupidity of the American people and a lack of transparency to get Obama’s signature legislation through.

Yet for years, the Left has been acting surprised about the skyrocketing costs of premiums and deductibles, and claiming that it’s not Obamacare’s fault.