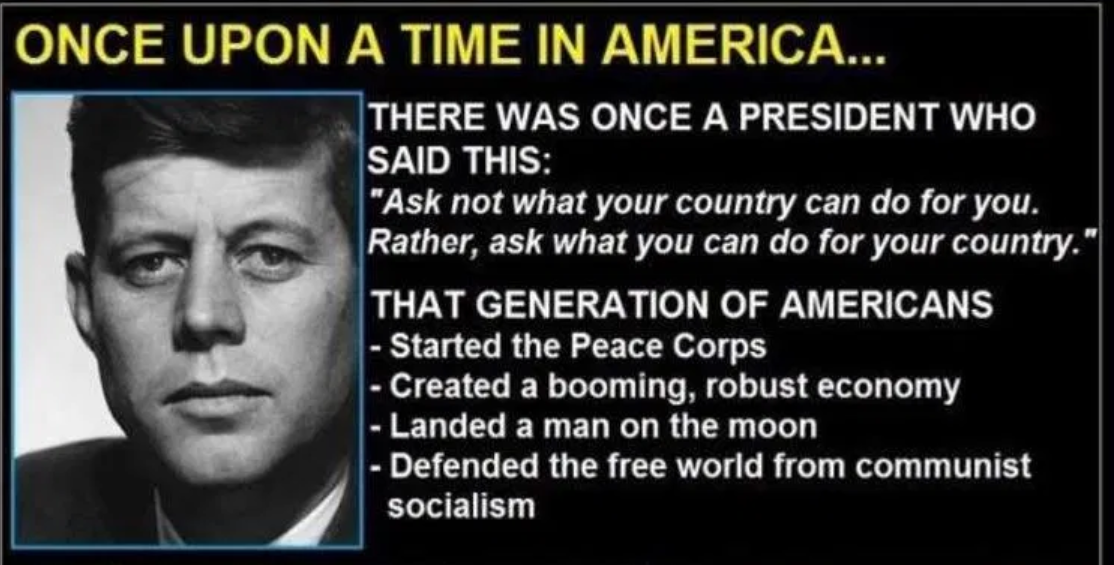 If you have a set of parents who are loyal to the Democratic Party, and have been for most of their lives, they will probably tell you that one of the presidents that they admired the most, was not Barack Obama, Bill Clinton, or Jimmy Carter. More than likely, they will bring up John F Kennedy.

Kennedy was an optimist, who believed in American exceptionalism and ingenuity. He encouraged the race to the moon with his famous “moon speech.”

“I believe that this nation should commit itself to achieving the goal, before this decade is out, of landing a man on the moon and returning him safely to the earth.”

He presided over the Cuban Missile Crisis in which Communist Cuba, led by Fidel Castro, was threatening America’s safety by harboring soviet nuclear weapons to threaten against any further actions against the island nation.

JFK stood strong against Communists and Socialists of the world, and knew about the dangers of getting into bed with them.

Somehow, the Democratic Party has gone from JFK to Barack Obama. 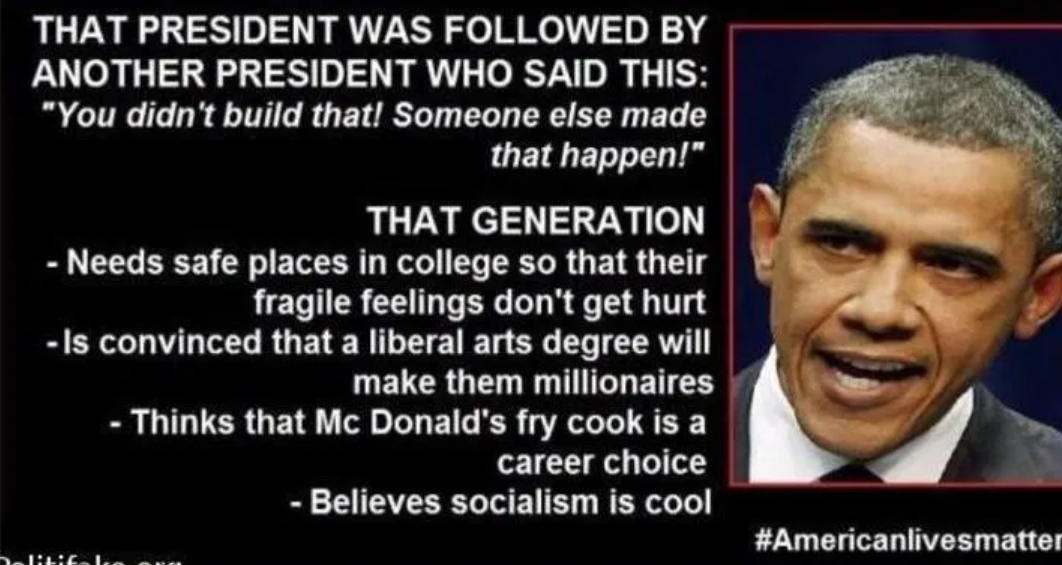 Democrats like Obama do not believe in American exceptionalism, as he demonstrated when he gave his infamous line,

“If you’ve got a business, you didn’t build that. Someone else made that happen…”

Also we understand that democrats get upset about this comment saying it was taken out of context. They argue before this Obama talked about how that business was helped by teachers they had and roads and infrastructure the government built. We believe this further shows the democrats lack of understanding. Those roads and schools were all financed by taxes on businesses and individuals.

The government loves to take credit but the individuals and businesses that paid for those roads deserve credit not the government. Their hard work led to the finances that created the infrastructure. Additionally entrepreneurs existed well before roads. So its hard to say businesses and entrepreneurs could not exist without roads since in the past they did. But, on the other hand, roads could not be built without the taxes from taxpayers. So even with context we strongly disagree with his comments.

You also have to consider that there are roads and bridges in places like the Banana Republic and Cuba, but individuals are not able to become as successful as they are in America. Perhaps it has more to do with personal drive and freedom from an oppressive government than whether or not the government built some roads or bridges.

He has been spreading Socialist ideals since his days along the 2008 campaign trail when he told Joe the Plumber,

“I think when you spread the wealth around, it’s good for everybody.”

On top of that, Obama lifted sanctions against the theocratic and fascistic nation of Iran, Communist Cuba, and provide billions of tax-payer dollars to the terrorist organization, the Muslim Brotherhood.

JFK and Barack Obama could not be any further different from each other, but the question is, was Obama an anomaly of the Democratic leadership, or is he the new norm?