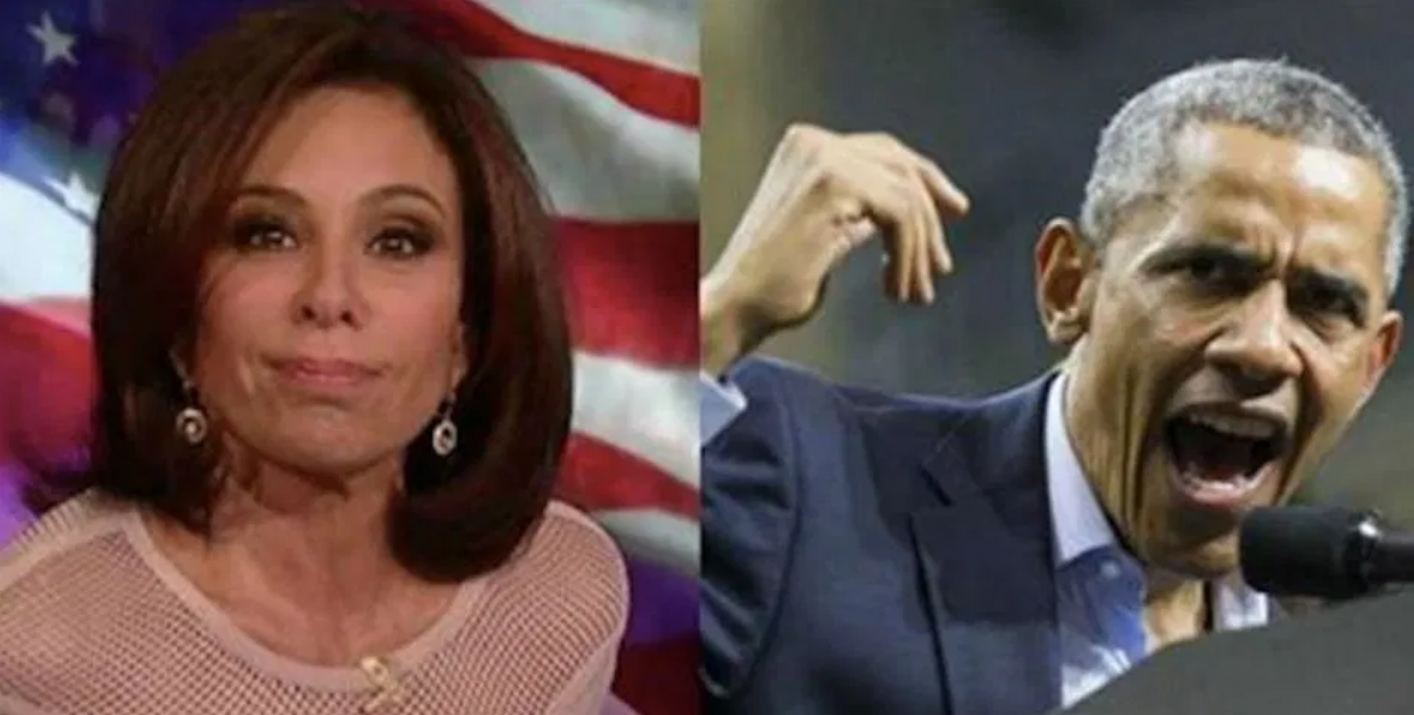 FOX News’ Judge Jeanine Pirro has been a strong and steadfast critic of Barack Obama’s presidency, spending multiple segments coming down hard on the former community organizer’s handling of the War on Terror.

On an appearance on Fox and Friends, Judge Jeanine summed up what the Obama’s legacy was going to be with a single word:

Judge Jeanine took aim at the Obama’s remarks that he has made in the past after terrorist attacks.

One example of a weak response came from the Charlie Hebdo shooting in France, where radical Islamists stormed a newspaper that dared poke fun at their Prophet Muhammad.

In the end, eleven people were killed, and Obama scolded Americans for being judgmental against radical Islam because, as he put it, the Crusades and the Spanish Inquisition were just as bad.

“If this president would stop apologizing for what we do, and what we are, and stop saying, ‘You Christians, it’s your turn,’ as he did at a prayer breakfast, then maybe America would be united in a way where we understand that they’re coming.
They’re here. We’re next.”

After the Charlie Hebdo shooting, a Peace March was organized that involved leaders from across the globe as well as an estimated 3.7 million people.

Noticeably missing from this rally was American President Barack Obama, who could not be bothered with making an appearance at a march that was organized to demonstrate solidarity against radical Islamic terrorists.

Judge Jeanine demanded that the president be a man who makes a statement of, “We’re going to go get those who did this,” and then follow through.

Obama promised, in 2012, to capture those responsible for the attack on the Benghazi annex, and to hold them accountable.

However, the tough talk, in the end, turned out to be just that- talk.

Four years later, the Obama administration had yet to round up a single radical Islamist responsible, but had imprisoned a film maker who had nothing to do with the attack.

Barack Obama’s intelligence adviser, Susan Rice, appeared on multiple Sunday talk shows, following the attack, to lie to the American people and claim that the Benghazi attack was  a result of a YouTube video. 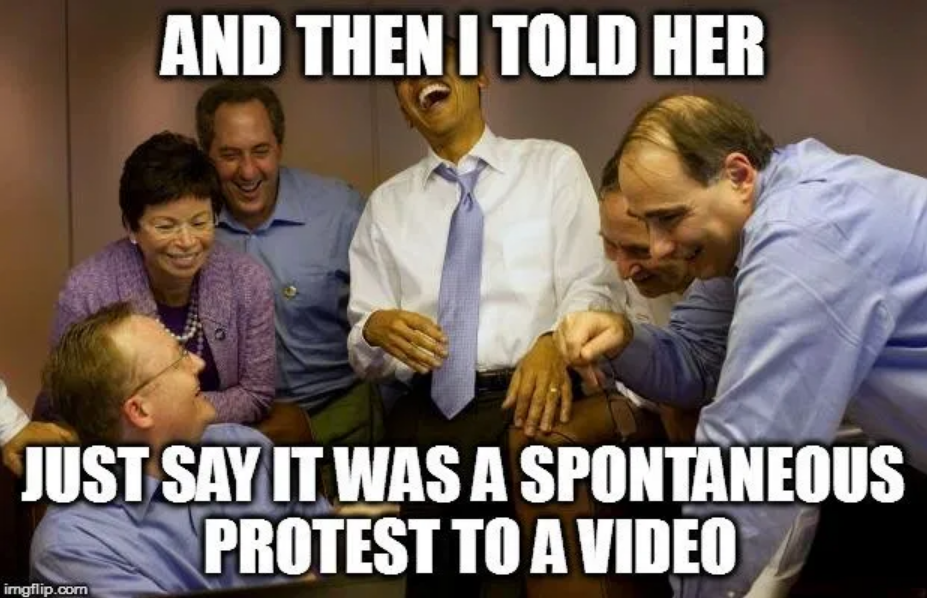 Judge Jeanine said that America needs to be proactive with stopping terrorism.

“We’ve got to surveil the mosques. I know that’s politically incorrect, but let me tell you something.

The problem with us, is that we’re going to have a president who will come out, today, and say, ‘We need to stand strong, and we’re going to make them accountable.’

By the way, has anyone from Benghazi been held accountable?”

Judge Jeanine’s rant against Obama’s handling of the war on ISIS was delivered with a fiery and passionate tone.

Though some may disagree with Judge Jeanine’s assessment, it can’t be helped but pointed out that the Obama administration had an inexplicable defense every time a radical Islamic terrorist launched an attack on America.

The Obama administration refused to acknowledge the radical Islamic element of each of the terrorist attacks against the United States. In fact, after the Obama administration tried blaming the Orlando nightclub shooting on racism and homophobia rather than radical Islam, Al Qaeda actually issued instructions to their soldiers to only target white people so that the terrorist organization gets proper credit for the attack.

Even the terrorists were frustrated with the Obama administration burying the fact that the attacks were perpetrated by radical Islamists.