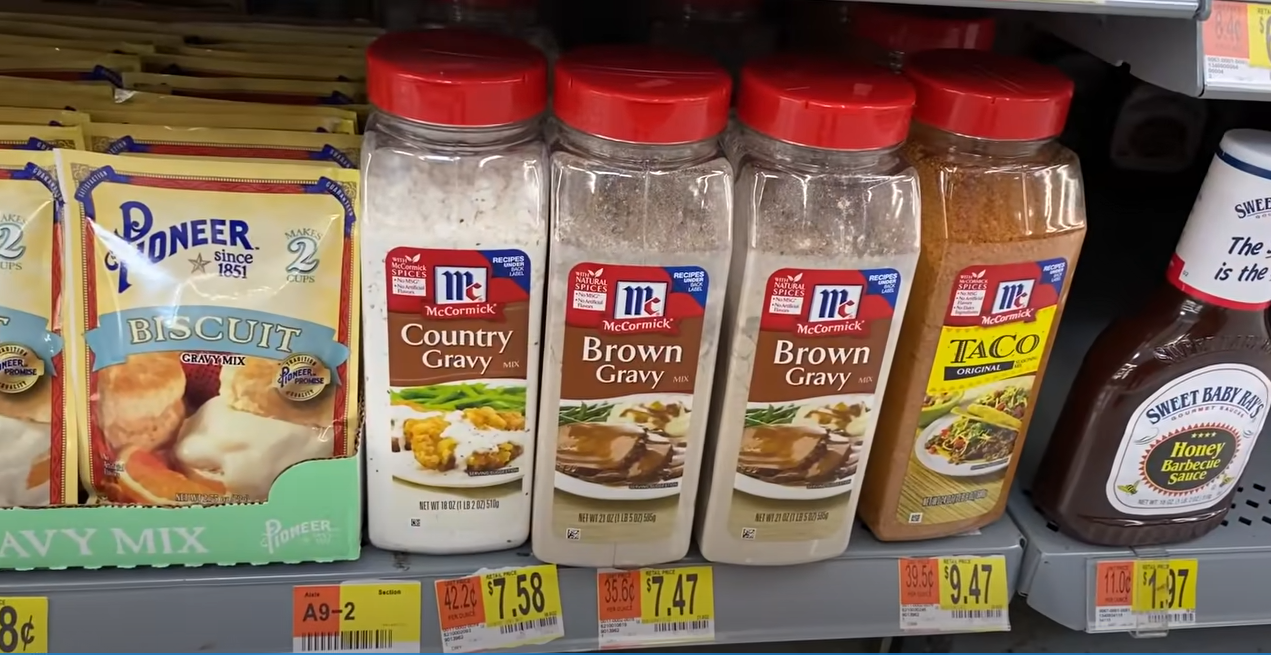 Welcome to 2020, where an unofficial entry has been made to the Bill of Rights:

The Right To Never Be Offended.

Over the last several years, a movement has been growing that seeks to cancel anything and anyone who is even slightly offensive.

Stand-up comedian John Crist made a video in a Walmart in which he identifies a dozen products that must be cancelled on the basis of racism, cultural appropriation, and threats of violence.

Check it out below:

While, yes, the above video is meant to be satire, it’s a sad reality that we are currently living in a society where any one of the claims in the video could be real.

How hard would it be, for example, to imagine waking up one morning and reading the following headlines:

“Blue Bell to rename their bullet popsicles over concerns that the product promotes violence.”

“Walmart announces that all brown and white gravies will be priced the same in an effort to promote equality.”

“Tapito to remove its iconic mascot after accusations of cultural appropriation.”

While the above scenarios have not happened… yet, nobody would be surprised to see these headlines in the future.

Public figures are being canceled as cancel culture digs through their social media accounts for any decade old posts that are offensive  or through their donations records to see if they donated to a political party that is not on the approved list.

Celebrities are being canceled and passed over for roles in which they don’t fit the description of the characters they want to play. How can Scarlett Johansson play the role of a trans-gendered person? She’s not a member of the trans community! What is does she think this is, acting? Cancelled!!

The images of black people cannot be used to promote a product because that’s somehow racist and cultural appropriation. Aunt Jemima and Uncle Ben? Cancelled!!

The unfortunate thing about all this is that, ten years from now, we will likely be looking back at this point in history as a much more simpler time. Remember when all we had to worry about was a community organizer with Marxist tendancies wanting to change the United States’ history and traditions? Ah, yes, those were simpler times.