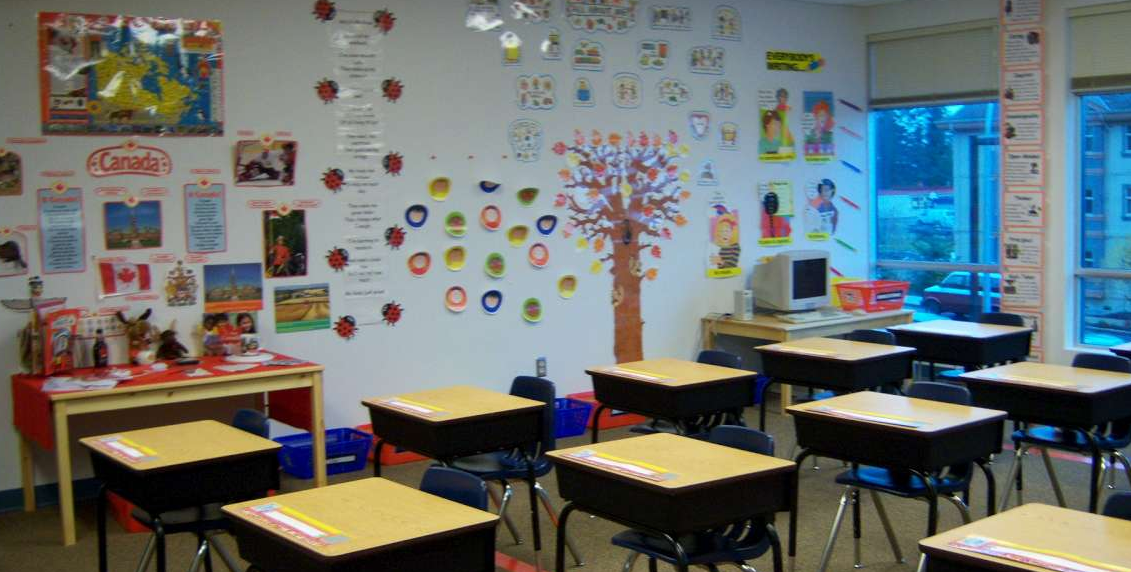 We’ve seen it before, and it is still shocking. Teachers are becoming alarmed at the possibility of parents overhearing what they are teaching their kids in the classroom.

This time, it comes from a public school teacher out of Philadelphia. Matthew Kay, author of the book Not Light, but Fire: How to Lead Meaningful Race Conversations in the Classroom, engaged in a Twitter thread with other teachers in which they discussed the frighting idea that virtual classes would allow parents to overhear what their children were learning.

Think about this. You take your child to school and drop them off and they are in the hands of other adults who are charged with teaching them. You expect them to learn about Math, Civics, Science, Reading and Writing, and a host of other subjects that will give them the tools to navigate through life. You won’t be certain what the are kids being taught unless they open up to you after school and tell you what their teachers are telling them.

In the Twitter exchange between Matthew Kay and other teachers, a thread that has since gone to “private” status since after receiving attention from the public, the teachers openly discuss how they feel about parents listening in on the lessons. 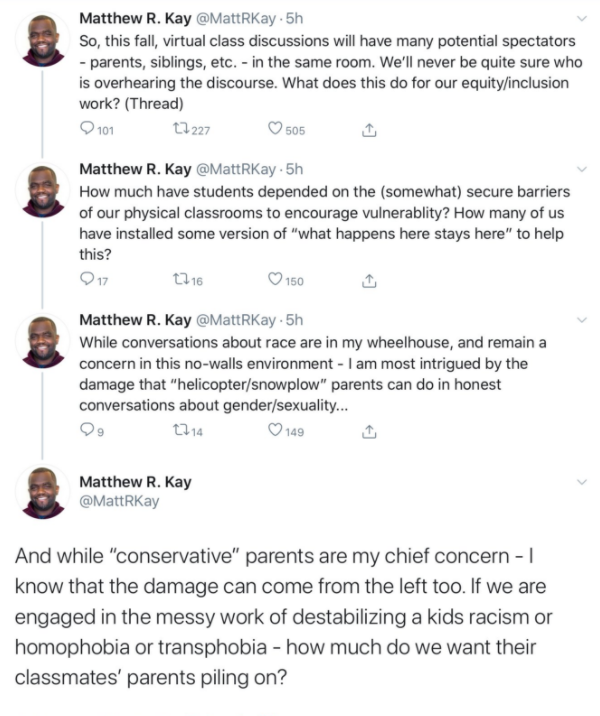 It’s good to know that a high school teacher thinks he has to do the “messy work of destabilizing a kid’s racism or homophobia or transphobia.” That’s why you send your kids to school, right? To learn that they are inherently racists who need to change? That’s what you want your tax dollars to be paying for, right?

Another teacher admits that she will be using the message function to hide her communications from the parents. 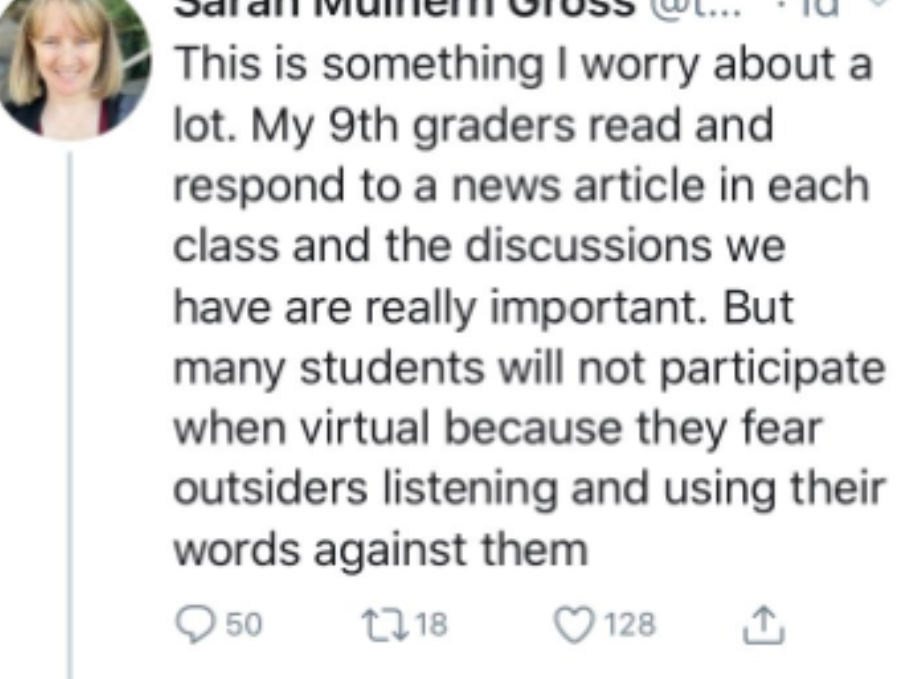 Another teacher described the idea of “eavesdropping parents” as a dilemma to keep them up at night.

This really makes one wonder why teachers are alarmed at the possibility of transparency in the classroom. If they are doing their job correctly, there should be nothing to fear from the parents whose taxes pay their salaries.