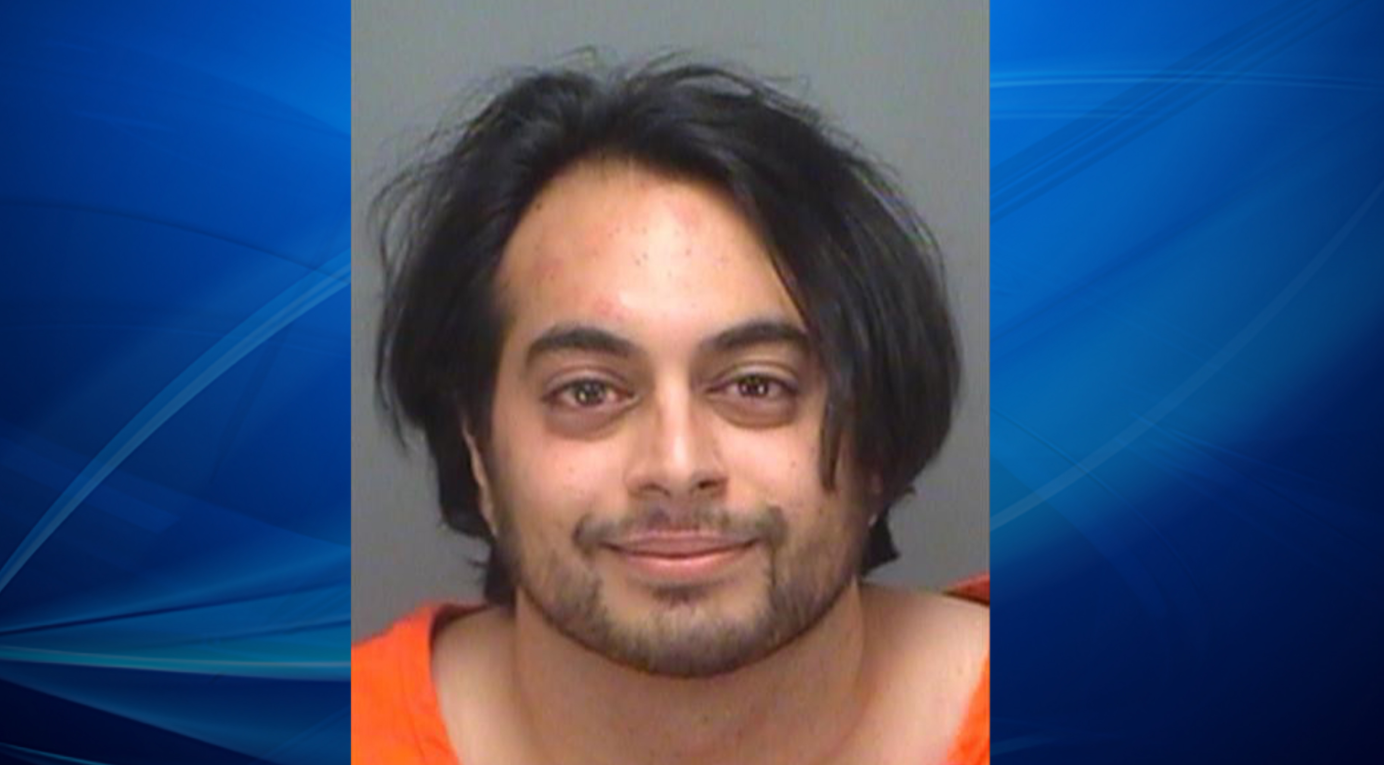 One of Black Lives Matter’s “mostly peaceful” protesters is facing charges of terrorist activity and making or discharging a destructive device, police said.

During an anti-police demonstration, 26-year-old Abraham Quraishi was alleged to have picked up a foam baton round off of the ground and chucked it at the police.

It was during this action that officers spotted a handgun tucked away in Quraishi’s waistband.  The officers learned that the gun was loaded and that Quraishi did not have a conceal carry permit.

The arrest became more concerning after police obtained a warrant and discovered multiple videos filmed on his phone that were recorded just prior to his arrest.

According to the Tampa Bay Times, one of these videos showed the construction of a Molotov cocktail as well as a test demonstration of the explosive devise. Again, when would such a weapon be expected to be used in “mostly peaceful” demonstrations? It’s merely speculation at this point, but perhaps this device meant to achieve what CNN calls a “fiery but mostly peaceful protest.”

Another video showed Quraishi driving by an old police building with the caption “thinking about it.”

Another featured Quraishi pointing a weapon at an unmarked police vehicle.

Police have also arrested Quraizhi’s roommate, 23-year-old Seanfrancis Kavanaugh Ziegenbein. It is believed that Ziegenbein is the individual in the video that was testing out the homemade Molotov cocktail. The explosive device was discharged in a  Vertical Ventures parking lot.