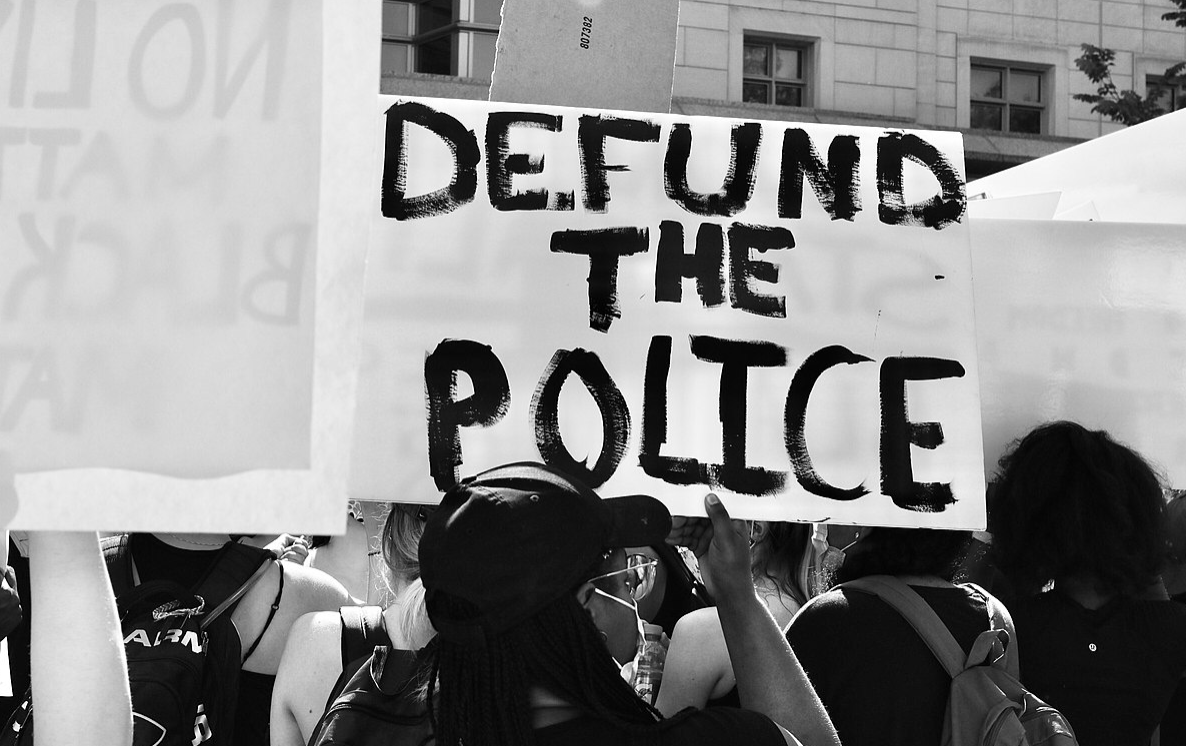 No matter where you fall on the issue of police reform, it is getting more obvious each day that Left-Wing ideologues are not just seeking to reform police departments that may or may not be using excessive force to enforce the law, but are pushing to abolish the law-enforcement institution all-together.

Efforts like #DefundThePolice and #ACAB (All Cops Are Bad) are aimed exactly at pushing the notion that the police are not to be trusted and need to be dismantled.

But what would a world without the police look like?

Most of the clear-thinking and rational adults can imagine a world of chaos and destruction where the strongest and most heavily armed citizen simply takes what they want. No business or home would be safe except those who utilize their Second Amendment rights. The bodies of innocents would be stacking up in the funeral homes. Fires would be blazing and, in short, society would collapse.

It would be complete anarchy without a police force in America.

Yet we don’t have to simply count on common sense to envision this scenario. A major city has already conducted just such an experiment, where they went a single day without the police, and the results were as expected.

In 1969, Montreal, Quebec went through a sixteen-hour period dubbed “The Night Of Terror” after the police went on strike. Within the first three hours, a bank had been robbed and, by the end of the day, the military and the Mounties had to be called in to restore order.

Psychologist Steven Pinker, in his book the Blank Slate, provides his experience with the situation:

“As a young teenager in proudly peaceable Canada during the romantic 1960s, I was a true believer in Bakunin’s anarchism. I laughed off my parents’ argument that if the government ever laid down its arms all hell would break loose. Our competing predictions were put to the test at 8:00 A.M. on October 17, 1969, when the Montreal police went on strike. By 11:20 A.M. the first bank was robbed. By noon most downtown stores had closed because of looting. Within a few more hours, taxi drivers burned down the garage of a limousine service that had competed with them for airport customers, a rooftop sniper killed a provincial police officer, rioters broke into several hotels and restaurants, and a doctor slew a burglar in his suburban home. By the end of the day, six banks had been robbed, a hundred shops had been looted, twelve fires had been set, forty carloads of storefront glass had been broken, and three million dollars in property damage had been inflicted, before city authorities had to call in the army and, of course, the Mounties to restore order. This decisive empirical test left my politics in tatters (and offered a foretaste of life as a scientist).”

This was what happened with only one day without the police. Imagine what America would look like when all of these do-nothing Leftists, who have enough time on their hands to spontaneously protest with no notice, get the word that nobody will be enforcing the laws. It will be an absolute horror show for law-abiding citizens.

Consider this the next time one of your friends suggests that the police need to go.