Black Rifle Coffee Company, a company that provides stimulating morning beverages while supporting American veterans, has lampooned the idea of coming out as a conservative to the family in a hilarious parody video.

Just a couple disclaimers here: This video gets pretty loud at certain points, so be aware of this fact if you are trying to watch it at work, in the library, or next to your sleeping spouse. Also, this video contains some exaggerations for the purposes of comedy and exposing a reality. If you are easily offended by comedy or if you simply have no sense of humor, please find something else to watch.

However, thanks to the polarization of the country and the gradual shift to the extreme Left, you might find it is harder and harder to have rational and logical discussions with these people.

No longer can you safely say that America should enforce its borders and only allow legal immigrants to enter the country because that is now a position of racism. 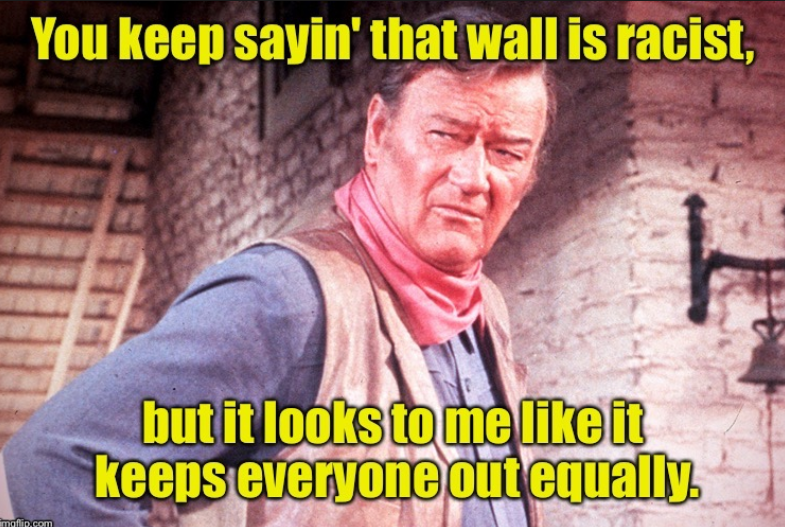 Don’t bother suggesting that a fetus in the second or third trimester or babies who survive botched abortions have value or the right to life because it just means you hate women. You want the country to become a version of the Handmaiden’s Tale where women have no rights. Why do you hate women? 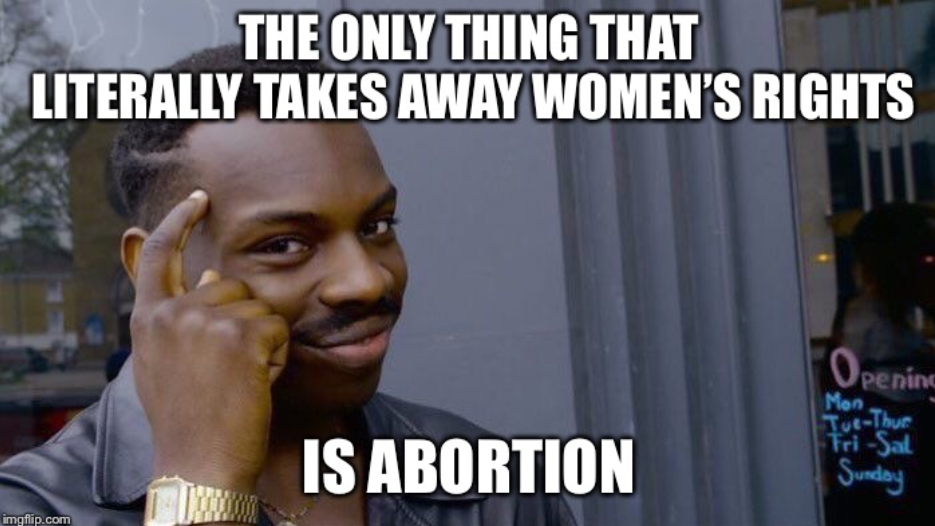 Stop before suggesting that socialism has never worked and will never work, no matter how good the intentions may be, because it simply means that you are a greedy capitalist who hates the poor. 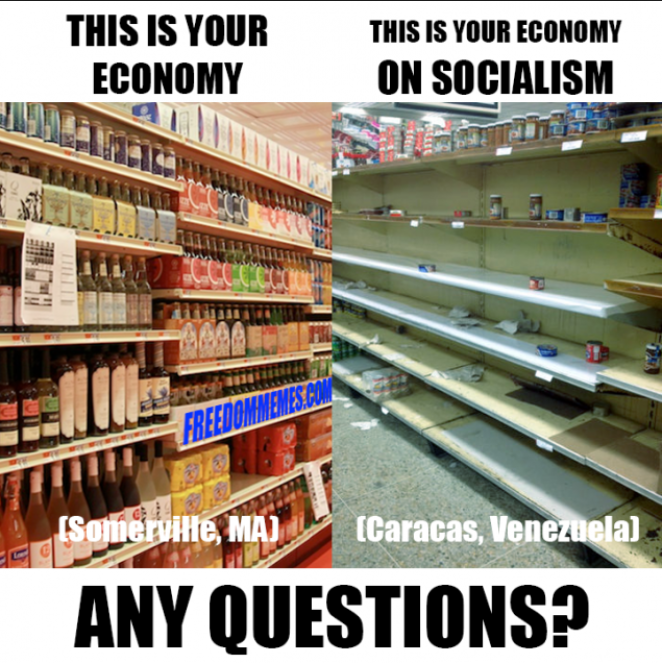 Do not ever say that “all lives matter” because it means that you hate people of color. 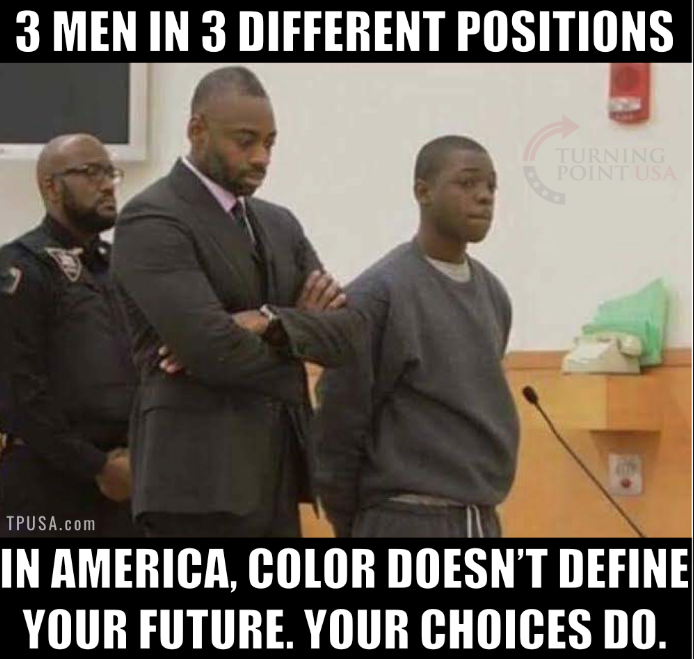 Above all, do not call men “he” and women “she” because you obviously do not understand the intricacies of gender identity and the fact that there are 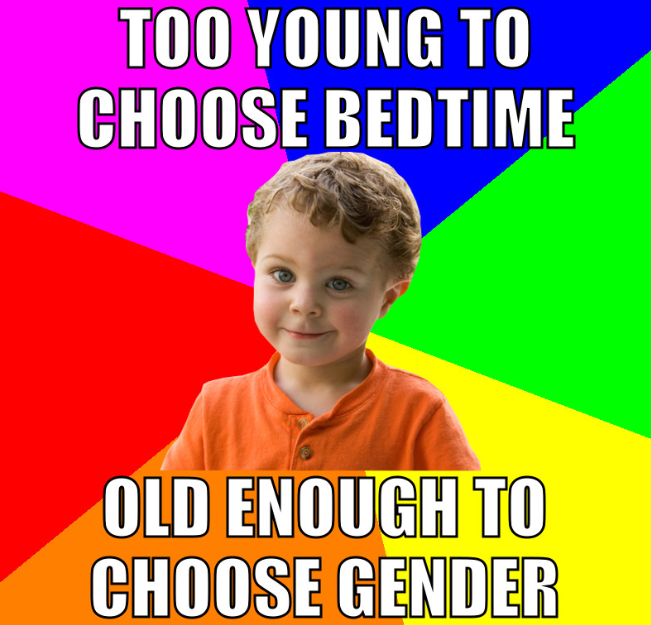 Let’s face it. The Black Rifle Coffee Company parody video is an exaggeration of the typical Leftist reaction to conservatism, but is it really that far off from the direction that the Left is heading?