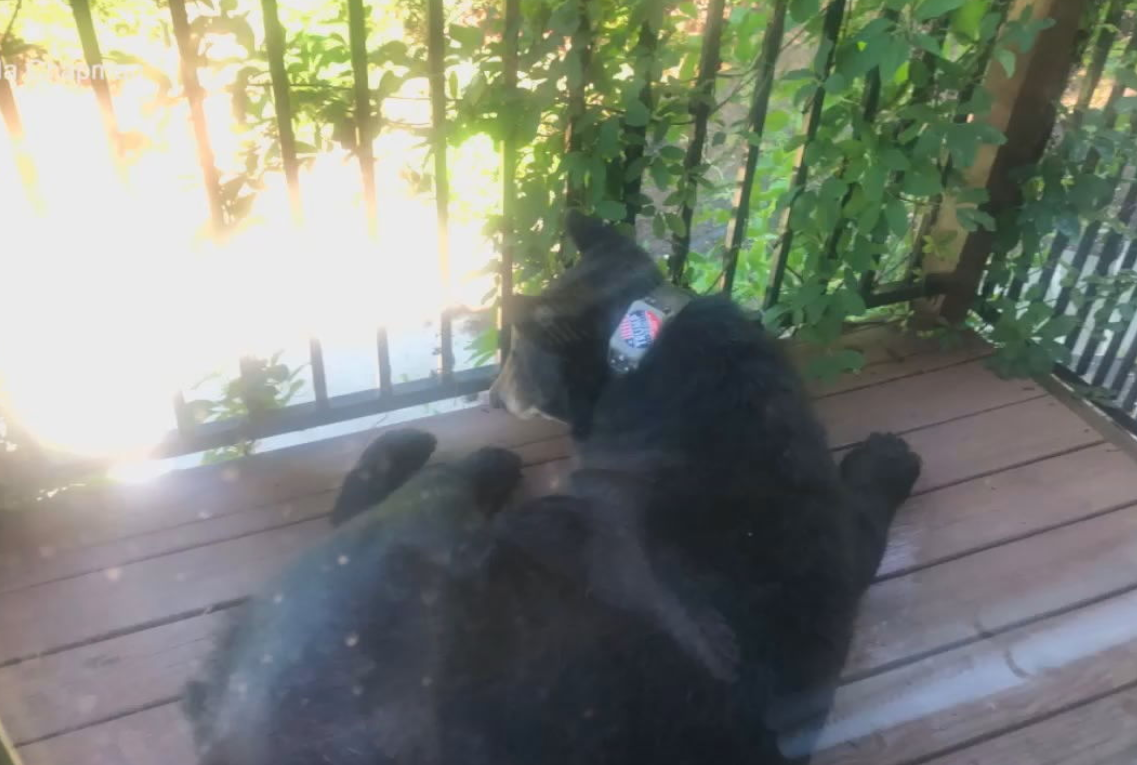 In today’s climate of all political speech is acceptable political speech as long as it is the political speech of the Left, it’s unsurprising that a single “Trump 2020: Keep America Great Again” sticker would trigger someone to such a degree that a $5,000 reward would be issued to find the culprit.

Yet that’s exactly what happened after a North Carolina resident noticed the pro-Trump sticker on a tracking collar of a black bear that had wandered onto her front porch. 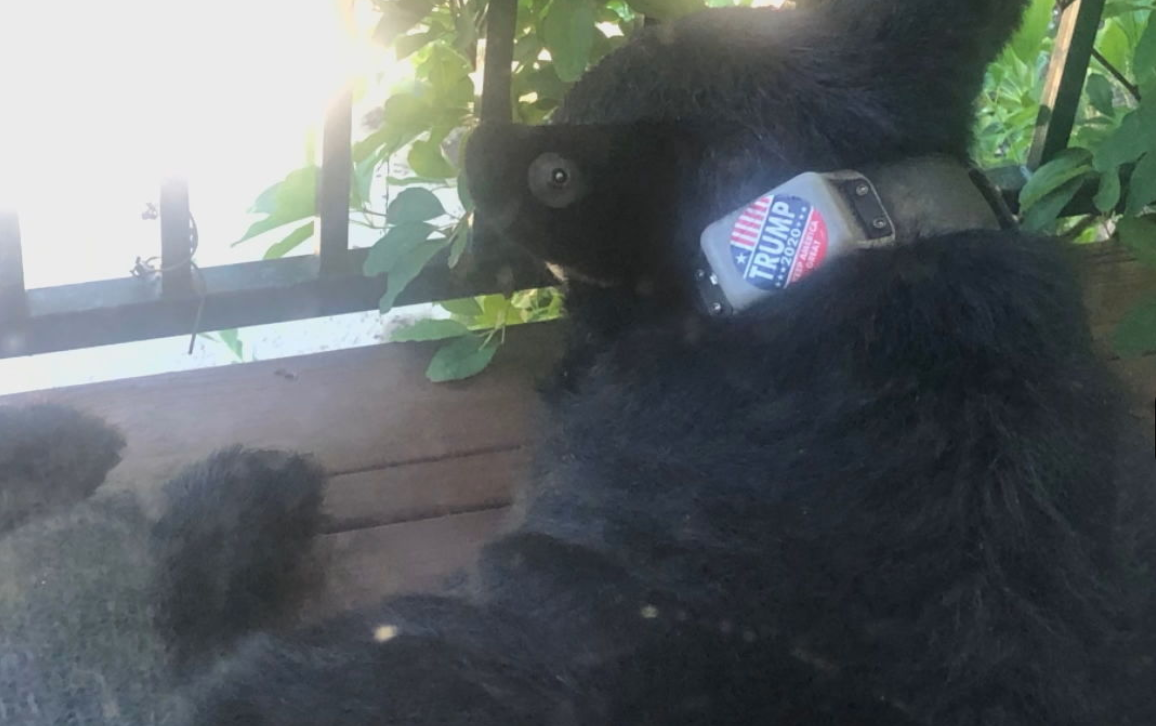 According to ABC News-13, it is not uncommon to discover curios black bears lounging near the homes of local Asheville residents. Yet, when Sheila Chapman noticed the red, white, and blue Trump sticker on the tracking collar, she became triggered. She snapped photos of the relaxing bear and sent them off to Help Asheville Bears (HAB). She told the organization,

“I believe this is an abhorrent practicum. These bears are already suffering enough with the heavy collars and metal ear mutilations. But to put a political sticker on the collar? No words can describe my anger and sadness.”

HAB leapt into action to discover the Trump-supporting culprit. The organization offered a $5,000 reward to anyone who could help identify the person guilty of wrong-think. It’s almost a certainty that such a reaction would not have occurred if the bear had been donning a “Hope and Change” sticker, but that’s another discussion entirely.

Thankfully, the Trump supporter was quickly identified, has apologized, and has also promised to stay away from the bears in the future. Crisis averted. In a world in which taxpayers are paying for enormous BLM murals on the public streets in major cities, we wouldn’t want anyone to be exposed to a 2-inch pro-Trump sticker on a bear’s tracking collar in the wilderness.