The Lancaster Police released a sketch artists’ rendition of a man suspected of stealing from a farmer market’s vendor stand in Lancaster, Pennsylvania. The suspect was believed to have pretended to be the owner of the stand, while the real owner was temporarily away, and then made off with an undisclosed amount of cash.

A police sketch artist, working with an eyewitness who had a look at the suspect before he fled the scene, was able to come up with this image:

Social media users were merciless with their mockery of the sketch artist’s work, and it began with someone who claimed that the suspect looked remarkably like his old roommate: 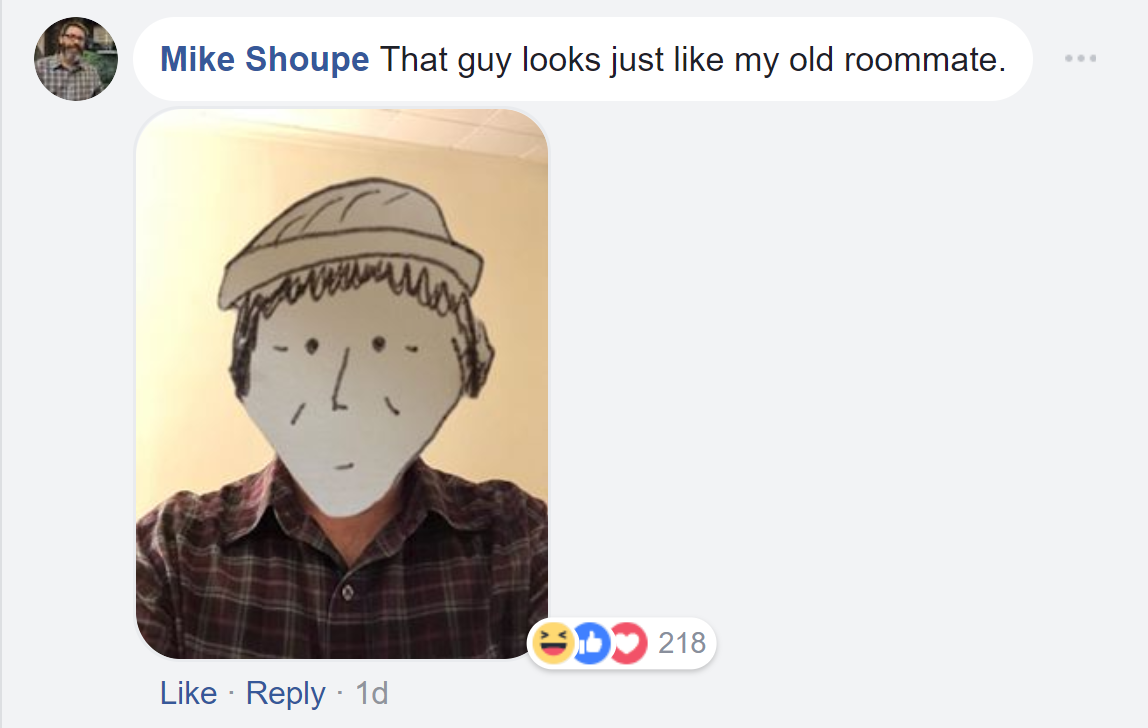 But the mocking didn’t stop there. Kimberly Bennet Douvarjo remarked that the sketch reminded her of her favorite singer’s album cover: 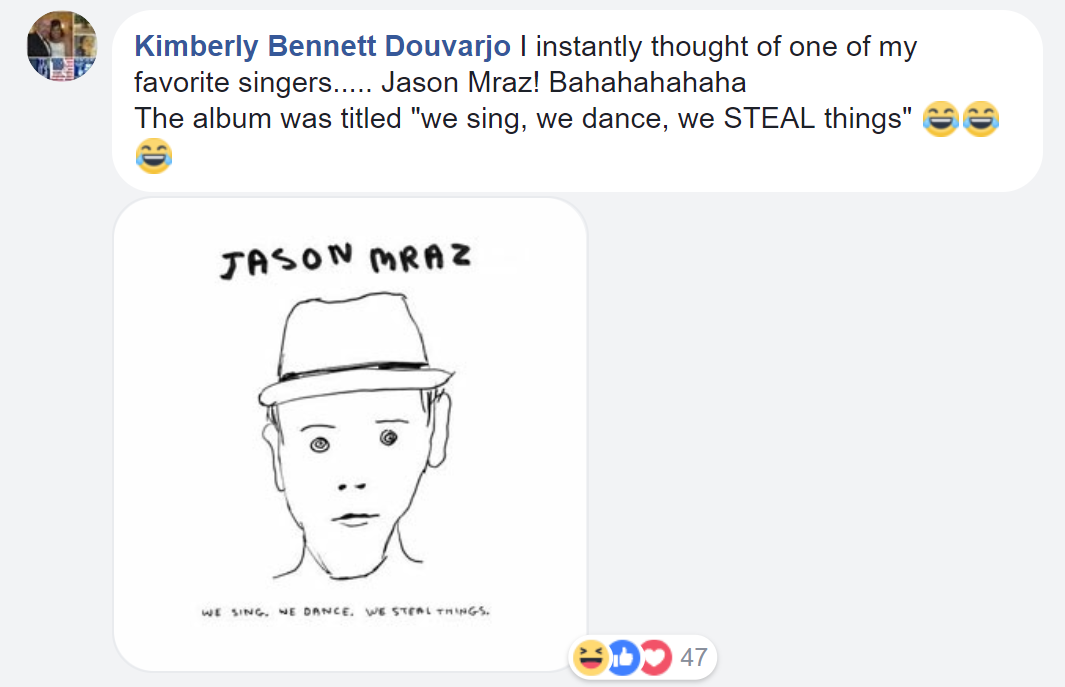 Adam Ramsey claimed that the suspect was apprehended, and provided a Facebook profile picture as proof. With the likeness evident, Ramsey asks those who are criticizing the sketch artist’s work, “Who’s the bad artist now?” 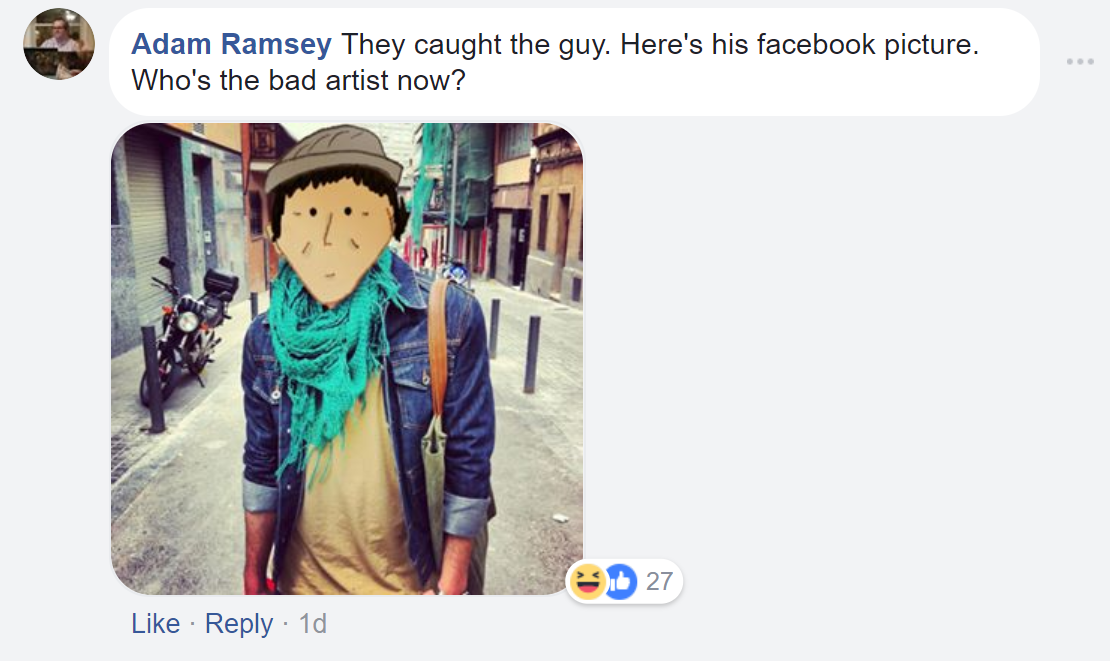 Another user provided multiple similar sketches including an artist’s rendition of meth-king Heisenberg from the popular television show Breaking Bad: 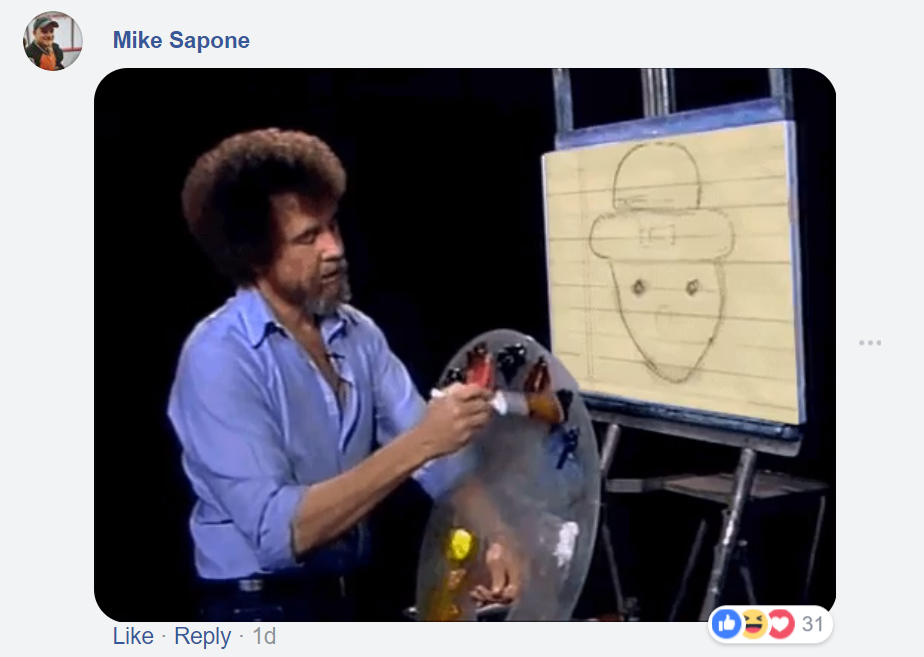 Paula Smith suggested that the suspect might have have actually had a previous role in the entertainment industry, playing the role of Doug from the 90’s Nickelodeon kid’s show. 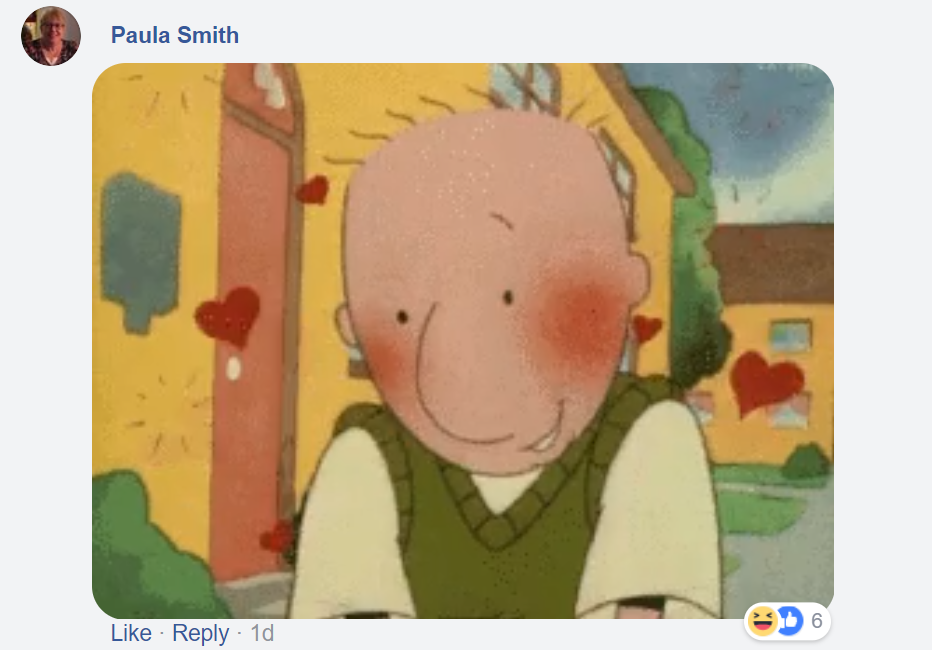 Still, another user provided the theory that the suspect was actually the late Bob Denver, who played Gilligan on Gilligan’s Island.

The theories continued, and the tears of laughter flowed, but in the end, as a surprising twist to this story, the police actually used the sketch, along with the physical description and motive, to narrow in on an actual suspect.

The Lancaster Police have issued an arrest warrant for 44-year-old Hung Phuoc Nguyen.

The break in the case came when, according to Lancaster’s Crime Watch, an investigator had his memory “jogged,”

“While the sketch provided by the witness may have appeared amateurish and cartoonish, it, along with the distinctive physical descriptors, jogged the memory of at least one investigator to provide a potential suspect name.”

The suspect was not found at his last known residence, and the police are still seeking information that will lead to his location.

Setting all jokes about the sketch aside, it’s important to understand that a sketch artist is only able to provide a detailed rendition of any given suspect so long as an eyewitness is able to provide the details. Sometimes, an artist will use place-holder features in a sketch, rather than guessing what certain features look like that an eye-witness is unsure about.

Guess-work can sometimes lead the police on a false trail, and cause the public to be keeping an eye out for the wrong man or woman.

So while some people are looking at this as a sketch artist who failed at their job, it’s important to realize that they may not have had much to work with as far specific details about what the eye-witness remembers seeing.