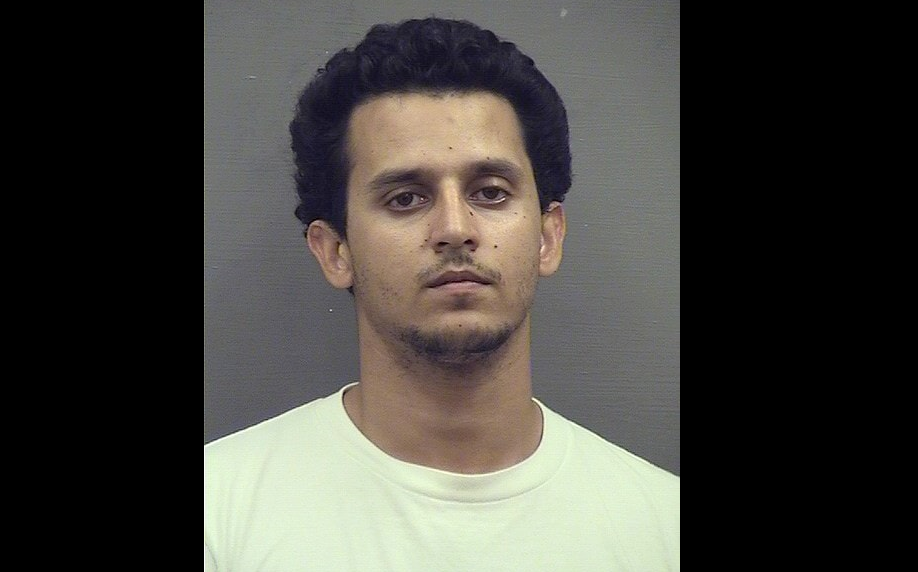 Get ready for you blood to boil because this one is likely going to make you pretty angry.

Ibrahim Bouaichi was one among thousands of inmates who were released back into the general public over COVID-19 concerns.

According to the Washington Post, the 33-year-old had been indicted on five charges including rape, sodomy, strangulation, abduction and burglary stemming from an incident that took place between he and his girlfriend back in October. Due to the violent nature of the crimes, Bouaichi was imprisoned without bond.

A trial date had been set, but things were postponed once the virus hit. Though the Alexandria jail has not had a reported case of COVID-19 and the facility has claimed that extra sanitation and cleaning measures have been taken, Bouaichi’s lawyers argued that his imprisonment would put their client and themselves at risk.

On April 9, over the objections of an Alexandria prosecutor, Circuit Court Judge Nolan Dawkins released Bouaichi on $25,000 bond, with the condition that he only leave his Maryland home to meet with his lawyers or pretrial services officials.

Three months after being released from jail over COVID-19 concerns, police believe that Bouaichi returned to Alexandria where he shot and killed the woman he is alleged to have previously raped, sodomized, and strangled. Karla Dominguez was expected to testify against Bouaichi, but now she never will.

At what point are we, as a society, going to cop a clue and stop releasing people from jails and prisons because we’re afraid they’ll get sick behind bars? They are obviously locked up to ensure that they are separated from the general public. The concern over whether or not they become ill does not change that fact. And why are we adopting these policies during a time when regular law-abiding citizens are being arrested and fined for simply running their businesses or going to Church?

We truly are entering a Brave New World.