Kurt Russell left the Liberal community speechless he announced that he had a pro-gun stance during an interview where was promoting an upcoming movie.

The Hollywood legend has outraged the Left again, only this time by admitting that he is something ‘far worse’ than a Republican. Russell made his remarks to the Daily Beast:

“I’ve heard some pretty rough things through the years that were really undeserved, but the number one thing was my case was worse, because I couldn’t say, ‘I’m a Republican, sorry.’ I wasn’t a Republican, I was worse: I was a hardcore libertarian.” 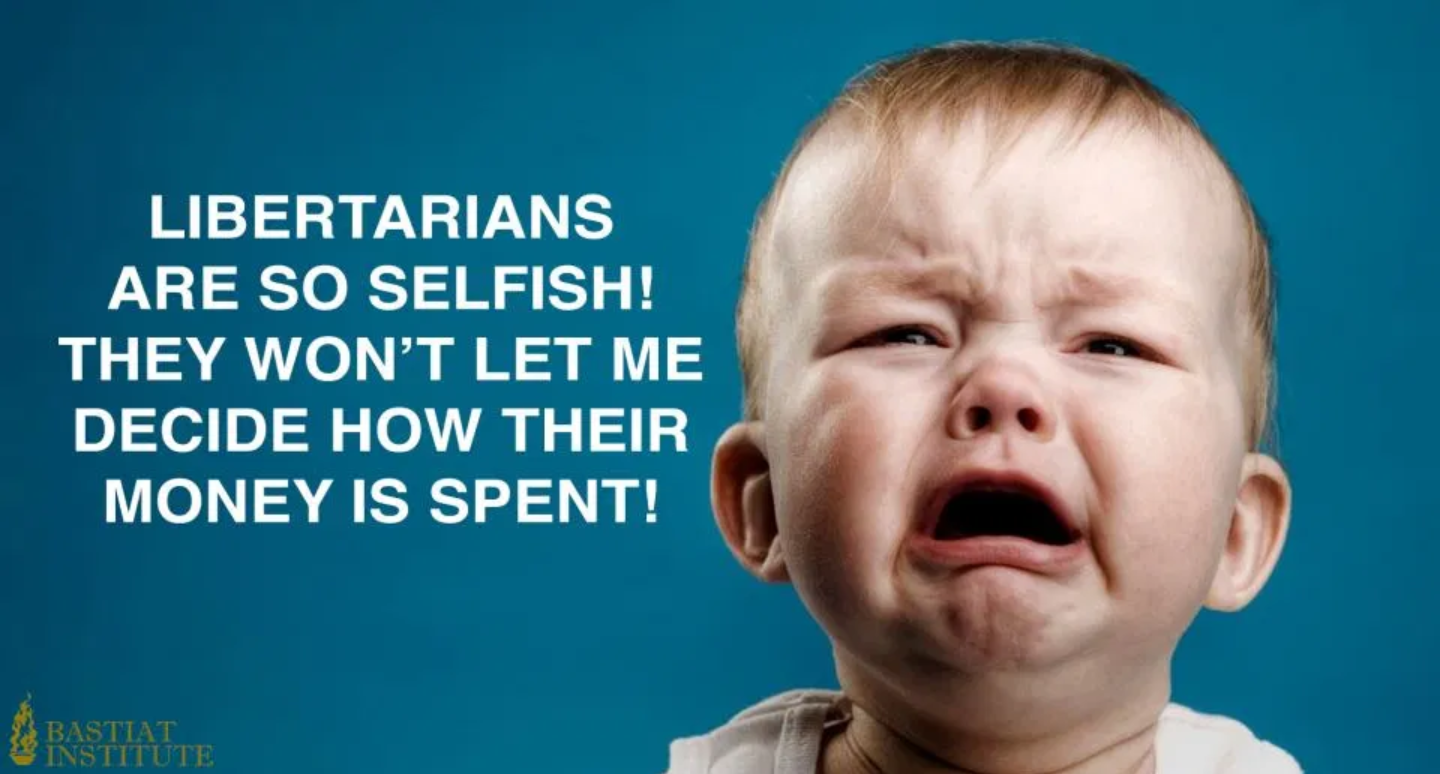 Russell explained that he usually didn’t talk about his political views publicly, but his friends knew about his views because he was outspoken in private. He said that the issue of his pro-gun stance came out because of an interviewer who just wouldn’t let the issue drop.

“…This guy just wouldn’t stop. He just went down this road and I went, ‘OK,’ and tried to bring it back a couple of times to the movie but he just wasn’t having it.”

The man who played Snake Plissken twice in the ‘Escape From…’ movies also talked about how he came to become a Libertarian and how he find himself thinking the way he does now.

“When I was a young guy, I was finding myself not quite being able to see the things that were going on and buy into a political culture. I didn’t know what to do, so I finally said, ‘Why don’t I go back and see what the Founding Fathers were all about, and see how that stacked up.’ Well, I found them and I found Libertarianism. They were pretty radical guys, and damn smart, and I just believe in that old-time stuff and think they had great ideas.” 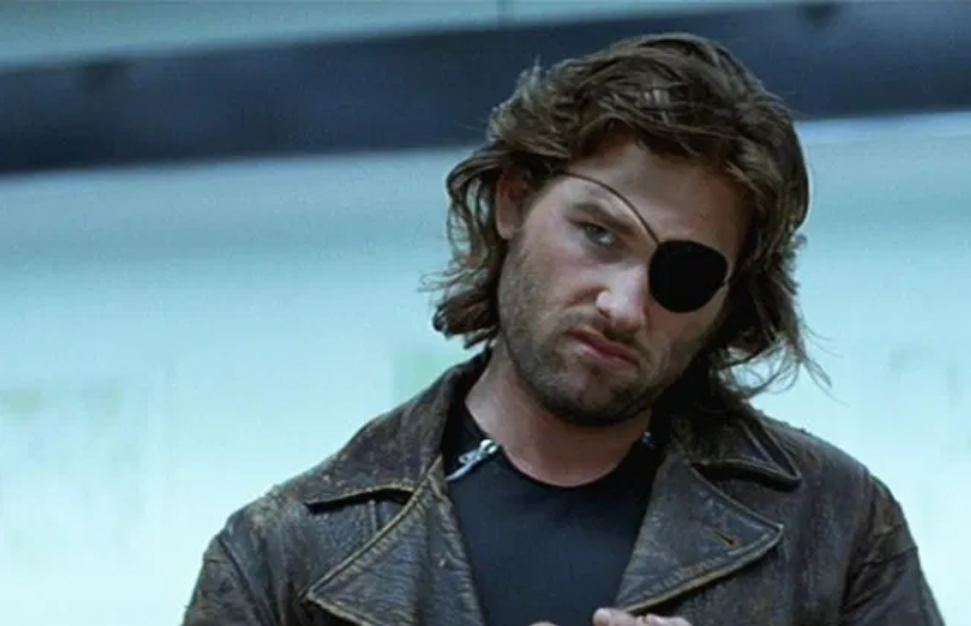 Tag a friend if you agree with Kurt Russell.

For those who are curious, because these phrases are tossed around often when it comes to politics, there is distinct difference between a Conservative and a Libertarian. However, in practice, the end result is somewhat similar.

A Conservative is obviously somebody who wants to conserve something, and when we are speaking politically, we are often times referring to the system of government that is or was.

A Conservative in America is going to be somebody who believes that the Constitution is not a “living breathing document” that changes on the whim of whoever happens to be in charge at the time, but is instead a set of restrictions that are placed on the government that change very little. These restrictions are meant to keep the government power in check.

A Libertarian, on the other hand, places freedom above all else; the root word being “Liberty.” The government does not interfere in people’s lives at all, or at least very little. There are varying degrees of Libertarian, but most would probably agree that a large emphasis is placed on people being responsible for their lives. If a person wants to smoke weed and surf all day, they are free to do so, but they are likely not going to be eating that day because they are not earning a living.

A Conservative and a Libertarian might sound different, but each political philosophy results in a smaller, less oppressive federal government.