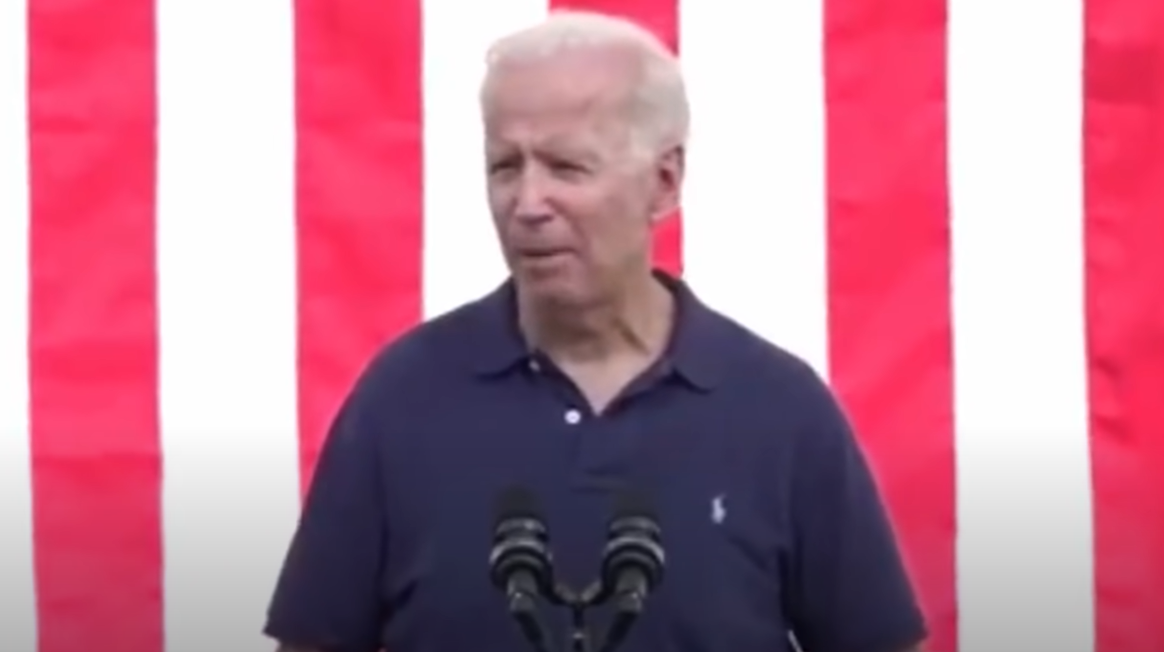 Since the stunning 2016 loss of Hillary Clinton, to a businessman with no political experience, the Democrats have been absolutely fixated on the idea that Russia influenced the election to the point where they handed Donald Trump his victory.

The good news is that this has all been debunked through a multi-year investigation headed by the Democrats. Donald Trump is not a Russian spy working for Russia and there was no evidence that Russia was coordinating efforts with the Trump Campaign to elect Donald Trump.

The bad news is that the Left would have you believe that those dastardly Russians are at it again.

This time, according to a ABC’s Jonathan Karl, the Russians are trying to prevent Joe Biden from getting elected by convincing the American people that there is something wrong with his cognitive abilities. It’s the Russians who are trying to convince you that Joe might be losing his marbles…

Jonathan Carl based his assertion that the Russians were trying to sow discord in the American election process by suggesting Biden was mentally weak to a DHS report that was obtained by ABC News. The report was not dispersed to local, state, and federal law enforcement agencies because it was poorly written and the claims unvetted.

A DHS spokesperson responded to the leaked memo by telling ABC news that the release of the document was delayed as it would undergo further review.

Regardless, the Left now has their narrative. Joe Biden’s mind is not slipping when he talks about 200 million people dying by the time he finishes his sentence. That’s what the Russian’s want you to think. They want you to believe that something might be wrong with Joe when he talks about his altercations with Corn Pop and his days at the pool where the little kiddies would rub his leg hairs.

It truly is a mystery how Joe Biden has made it so far in the election process. There were other candidates in the primaries who might have given President Trump a run for his money, but the party chose sleepy Joe Biden: a walking talking gaffe machine.

The only real question is, if Trump wins in the November election, will the Democrats admit defeat or will they attempt to convince the American people that the election was illegitimate due to Russian interference? We know that they are capable of it and their accomplices in the media have demonstrated that there is no end of anonymous sources to back up whatever accusation the Democrats lob.

The real victim in all this is the American people’s faith in the integrity of the election process.