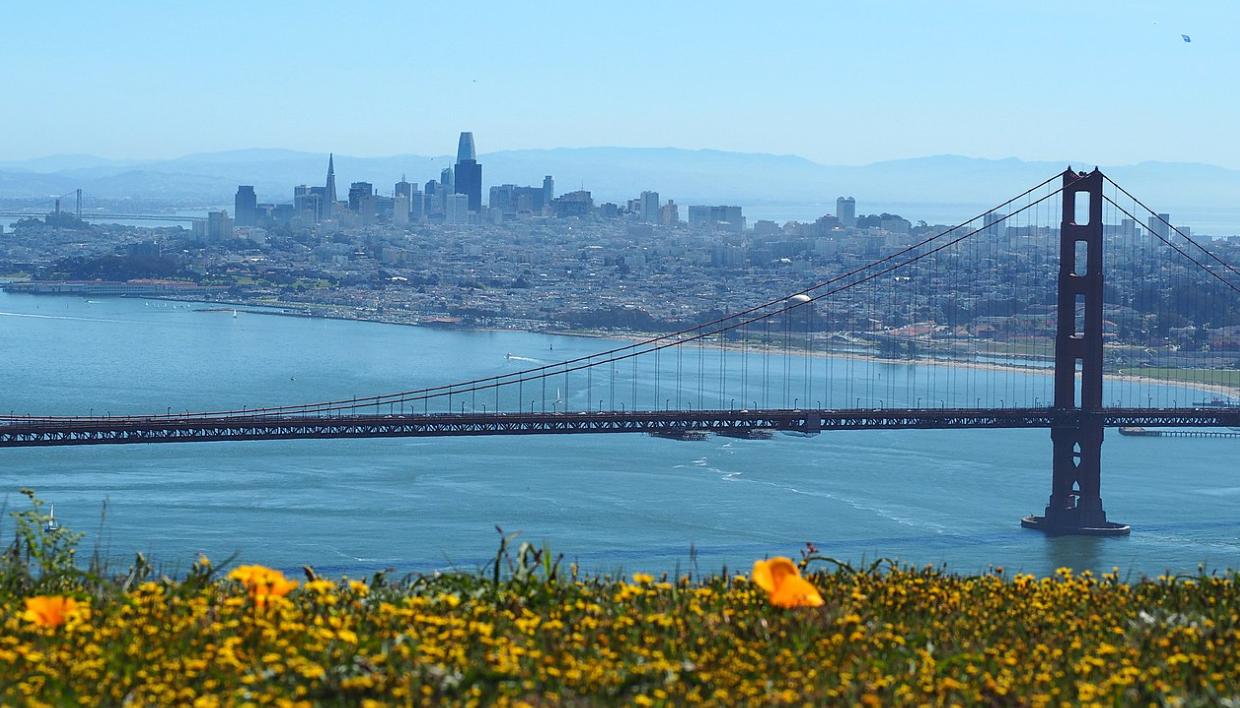 San Francisco, California, has seen increases in burglary and homicide for the first nine months of 2020 amid nationwide unrest compared to 2019, according to police data.

The city, which boasts nearly double the U.S. household median income, has seen a nearly 42% increase in burglary, around a 33% increase in homicide and 31% uptick in vehicle thefts, statistical comparisons to 2019 from the San Francisco Police Department show.

Theft, rape, robbery and assault cases were all down compared to 2019, according to the SFPD data, and incidents of reported crime decreased 21 percent to date in 2020.

Suburbanites have reported a slew of brazen home break-ins with some residents experiencing multiple robberies over a one-month span, according to CBS SF Bay Area.

“Our next-door neighbor got broken into and they had already experienced another break-in a month prior to that,” a local resident told CBS SF.

Another homeowner told the local outlet, “You take a walk down the neighborhood and you see so many holes just punched into garages and wires, the same wire that was used to hook ours, you see them, laying around on the street.”

The numbers are staggering and San Francisco residents are now sounding the alarm about the increasing rate of brazen break-ins in the city. https://t.co/27omXCR6FT

Burglaries are up 59% in Cow Hollow, 79% in Mission and 50% in Richmond — all neighborhoods within the San Francisco-area, according to CBS SF.

“We’re doing all we can to step up patrols and to ultimately arrest those who are committing these crimes,” SFPD Officer Robert Rueca told the local outlet.

Arson in the city is also up by nearly 50%, as a national unrest and rioting continues following the death of George Floyd, a black man who died after a Minneapolis police officer kneeled on his neck for nearly 9 minutes.