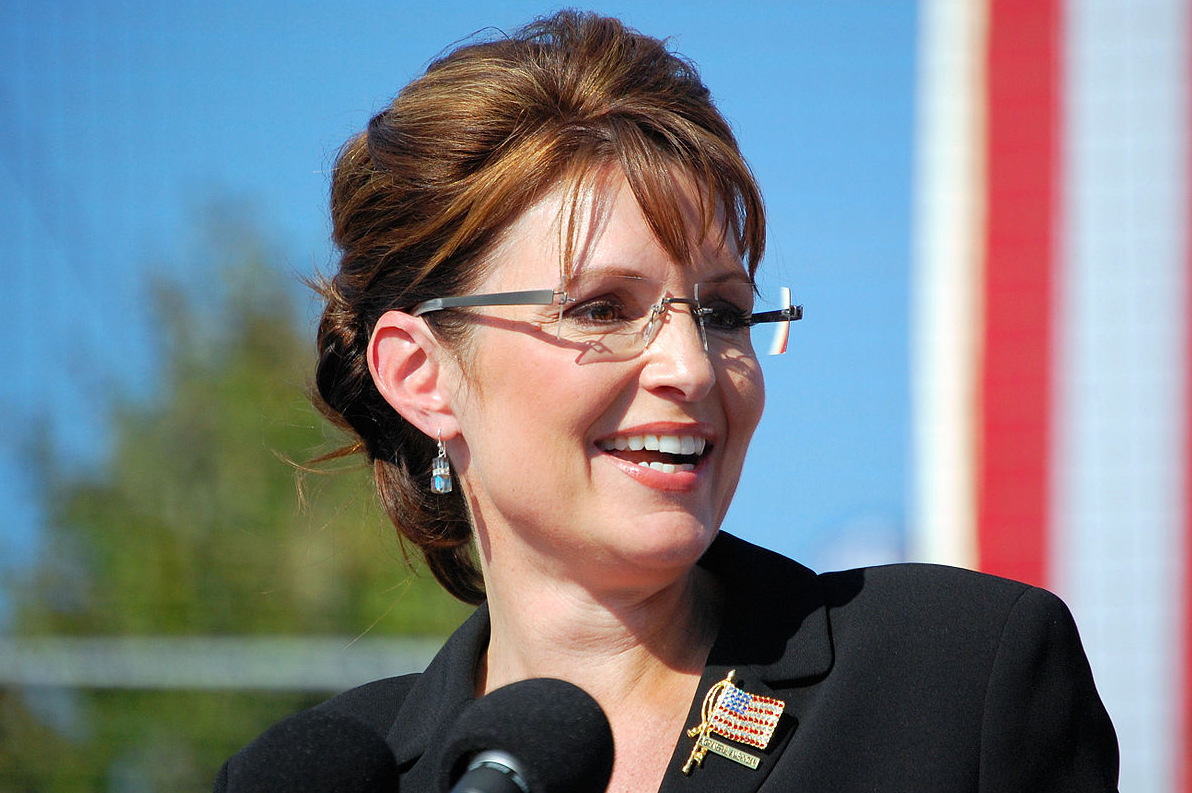 The video shows Palin showing off her house and telling the camera how much she likes it, but she then says that she would be “willing to give it up, for the greater good of this country and this great state.”

Her shot at Murkowski comes after the Alaska’s senior senator said that she would not support any Supreme Court nominee until after the presidential inauguration in January.

Palin said that she “could see 2022” from her house, referencing the joke that she could see Russia from her house that circulated during the 2008 campaign, though Palin never actually made the claim.

Palin urged Murkowski to “at least give a fair shake to the Supreme Court nominee that your president will be bringing before you… and do what the majority of Americans want you to do, what you were sent to Washington D.C. to do.”

Palin is only the latest Republican to take a shot at Murkowski. Trump called her out on Twitter Sunday, and Florida GOP Rep. Matt Gaetz said that Republican voters in Alaska should “hold their votes” for her if she does the same for Trump’s nominee.