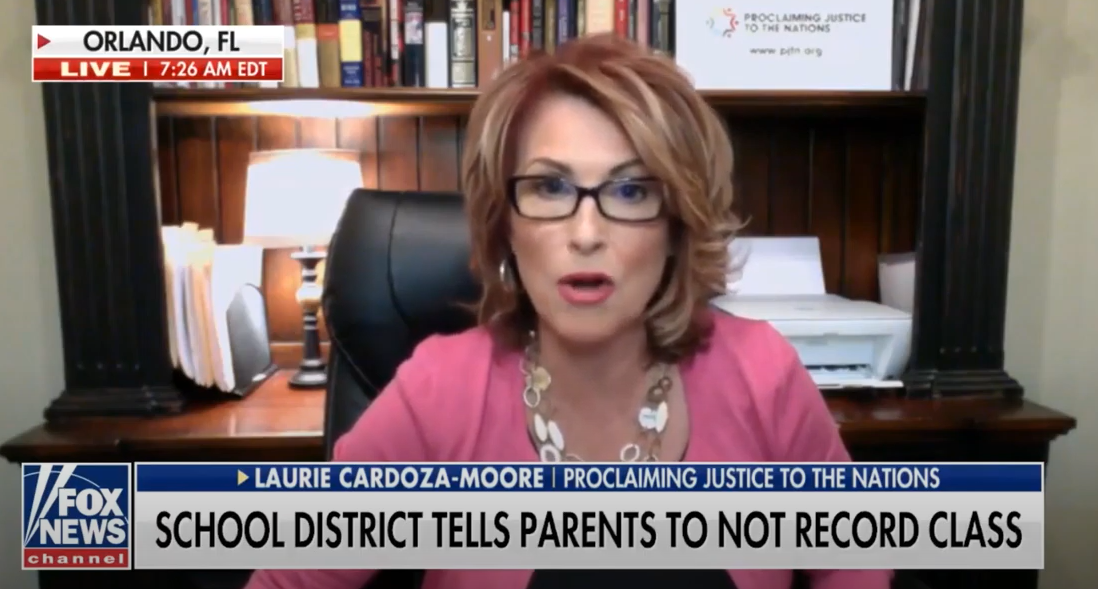 Though the COVID-19 pandemic brought the United States and much of the rest of the world to its knees, one silver lining that has occurred is that parents can now see, first-hand, what their kids are being taught in their schools.

As most of the schools remain closed, many students are opting into E-learning where they watch lectures, participate with their classmates, and interact with teachers from their home computers.

Unfortunately, the idea that parents are going to be able to hear what their kids are being taught did not sit well with some school districts as a Tennessee mom is now claiming that the Rutherford County school district has asked parents to sign a waiver in which they would agree to not ‘eavesdrop’ on their children’s learning.

Keep in mind that the classes are entirely digital and that the children are in their own homes when they are being taught. Imagine any situation possible where you hand over the custody of your children to another adult who tells you that they don’t want you to see what they are doing to or with their children; who want to ensure that you do not hear what they are telling your children.

Laurie Cardoza-Moore, founder of Proclaiming Justice to the Nations (PJTN), appeared on Fox and Friends Weekend to raise the alarm about on the issue.

“What are they trying to hide? What is the problem? Why won’t they let us sit in?”

She went on to raise another concern about whether or not the parents of the students would be ‘snitching’ on each other if it was discovered that they were listening in to the lessons. While that seems like a foreign concept in America, remember that we just lived through the height of the COVID-19 pandemic where people were not only snitching to their local governments about folks not wearing masks, there was at least one instance of someone going so far as to pepper spray an individual for not wearing a mask at a dog park.

There is no doubt that there are plenty of busy-bodies in the United States who are more than willing to take it upon themselves to enforce mandates and rules that are enacted by decrees of the State.

You can watch the Fox and Friends Weekend interview with Laurie Cardoza-Moore below: