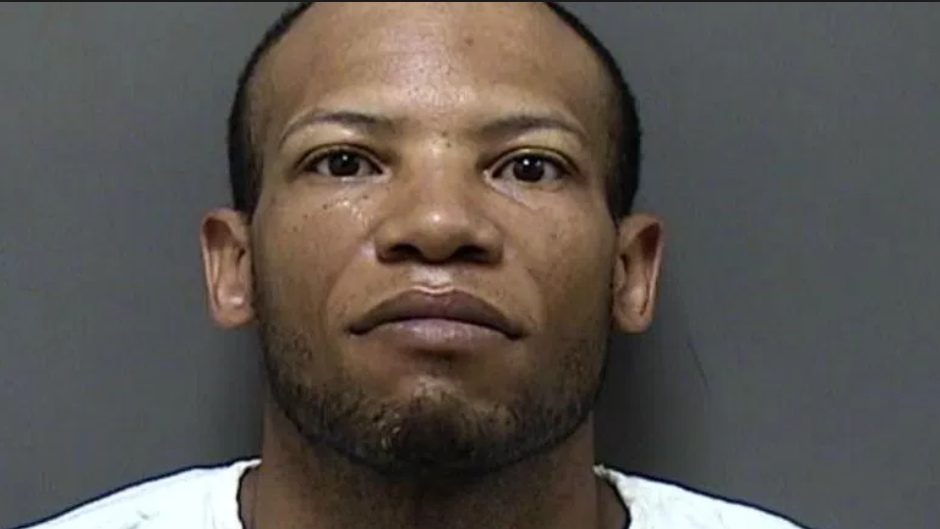 A Wisconsin man found himself the subject of a criminal investigation after making inflammatory and threatening statements against the police on social media.

43-year-old Byron Cowan was charged with making terrorist threats, disorderly conduct, and solicitation of threat to law enforcement officers. The charges were amplified as hate crimes. One of the posts read:

Cowan’s comments came after a string of police involved shootings of black males made national news. The Drive By Media attempted to play up the dozen or so shootings while, at the same time, downplaying the tens of thousands of black community members who were victims of black on black crimes in Democratic Party-controlled cities.

“This is a war. We are tired. I don’t care who I offend. I don’t have any more words but bullets. It’s time to start going into their homes and killing their families. Not (expletive) playing or smiling.”

Cowan, after given several months to reflect on his actions, behind bars, accepted a plea deal in which the two misdemeanors would be dropped and a lighter sentence would be imposed. The Journal Times reports that Cowan plead guilty to a single felony charge of battery or threat to judge, prosecutor, or law enforcement officer.

The plea deal terms included that the hate crime aspect of the charges, that would have amplified the punishment, be dropped. Cowan was sentenced to two years of probation that included a prison sentence if the terms of that probation were violated and 120 community service hours.

The Wisconsin man had already served four months in prison, while awaiting his trial, and the judge felt that additional mandatory time behind bars would be unproductive.

When given the opportunity, Cowan expressed remorse for his social media posting

“I just want to save lives on both sides of the barrel. I don’t want anyone to be hurt. That’s not who I am. I was trying to get the bad people that were hurting people and to make them think about their own families and people being hurt.”

While the United States Constitution does provide the people a First Amendment free speech right, it does not protect those same people from making threatening remarks against law enforcement officers, judges, or other public officials.

Cowan is not the first to have the authorities knocking on his door as a result of a social media post. Several people were visited by Secret Service agents with regards to their inflammatory and threatening remarks towards multiple Presidents of the United States.