While it’s fun to make fun of AOC for the ignorance and sheer stupidity that comes out of her mouth (things like explaining the low unemployment rate under Trump being the result of people having more than one job), it’s especially important to realize that power wielded by the ignorant can be more dangerous than power wielded by those with malicious intent.

What do we mean by that?

While imprisoned in Nazi German, pastor Dietrich Bonhoeffer penned a message in which he warned that stupidity is more dangerous than malice:

“Stupidity is a more dangerous enemy of the good than malice. One may protest against evil; it can be exposed and, if need be, prevented by use of force.

Evil always carries within itself the germ of its own subversion in that it leaves behind in human beings at least a sense of unease.

Against stupidity we are defenseless.

Neither protests nor the use of force accomplish anything here; reasons fall on deaf ears; facts that contradict one’s prejudgment simply need not be believed – in such moments the stupid person even becomes critical – and when facts are irrefutable they are just pushed aside as inconsequential, as incidental.

In all this the stupid person, in contrast to the malicious one, is utterly self satisfied and, being easily irritated, becomes dangerous by going on the attack. For that reason, greater caution is called for when dealing with a stupid person than with a malicious one.

Never again will we try to persuade the stupid person with reasons, for it is senseless and dangerous.”

How does that apply to today’s America?

The current Left in America is dominated by an “Orange Man Bad” philosophy where they will believe anything and everything that is negative directed towards the 45th president and will discount anything that goes in the opposite direction. 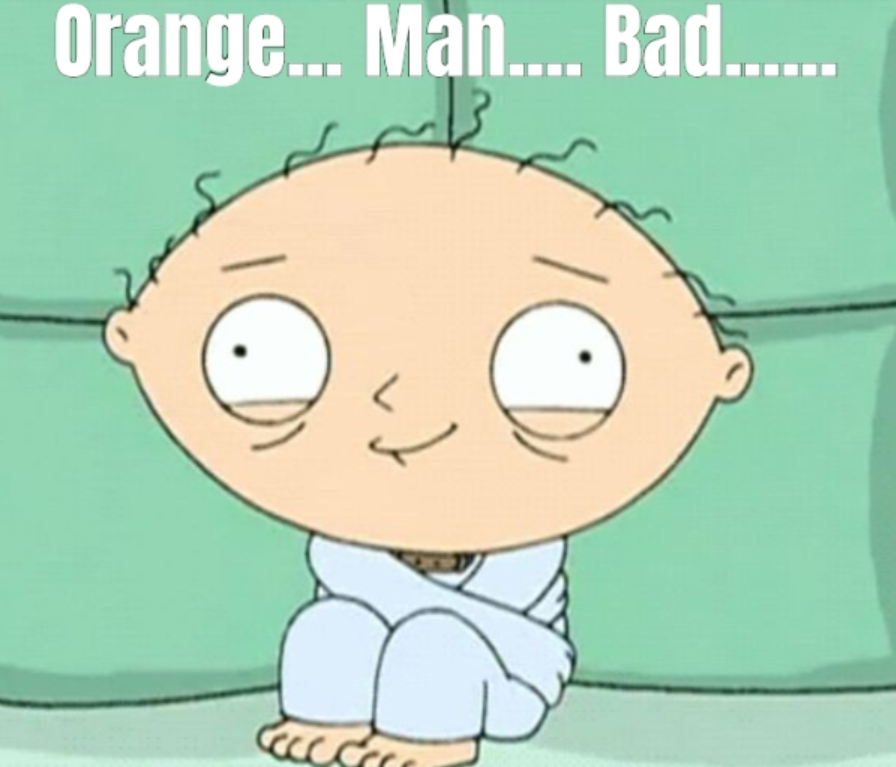 To prove this point:

There are Democrats who firmly believe that the Russian collusion narrative is real. They have not heard that the Meuller investigation found no evidence that President Trump colluded with the Russians to secure the White House. They do not know that Adam Schiff has actually been caught on tape colluding with comedians who he thought were foreign officials to get incriminating evidence on Donald Trump. They do not know that the Steel Dossier was a work of fiction that was compiled by foreign agents and paid for by the DNC.

They know none of this.

Nor will they ever hear this information because their information sources tell them not to listen to other opinions. They are instructed to stay within the information bubble and not question the narrative.

The Left has created an echo chamber around themselves where they will not allow facts or evidence that contradict their world viewpoints to hit their ears. 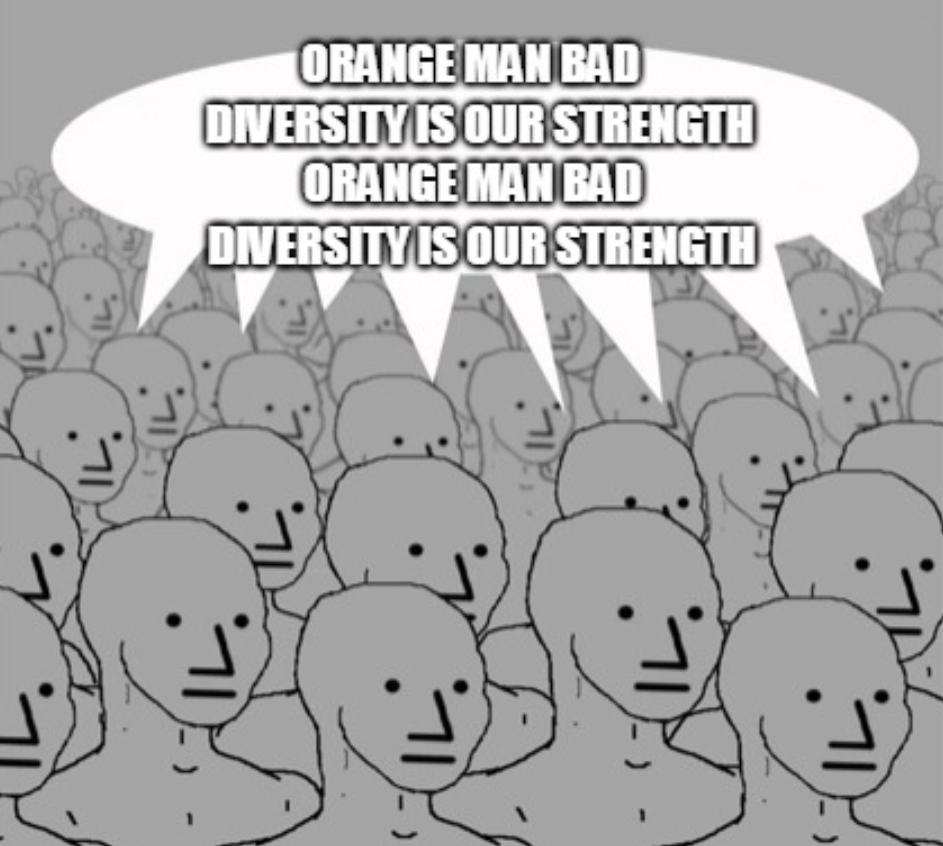