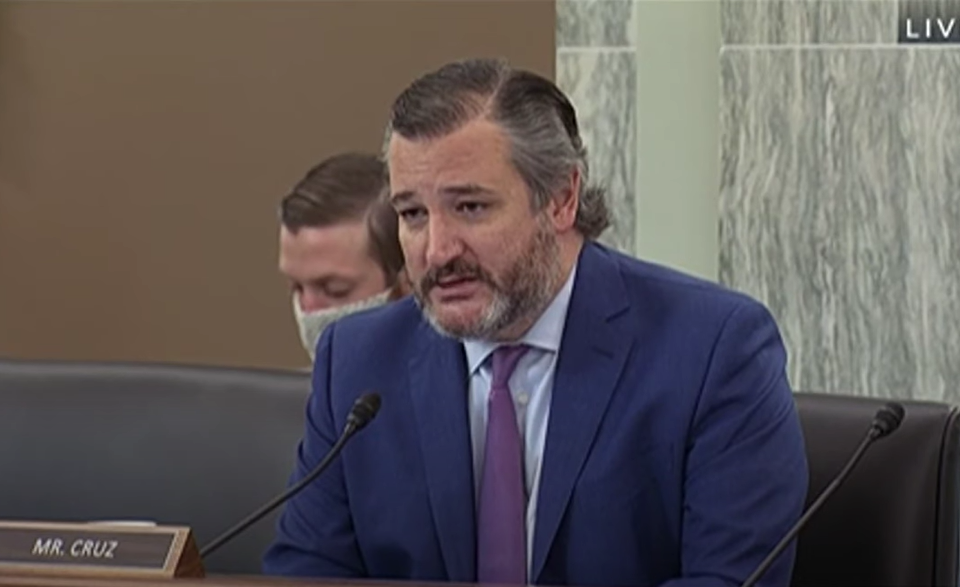 Senator Ted Cruz (R-T), along with Republican allies, have introduced congressional term limit legislation that will, as he puts it, hold members of Congress accountable and prevent career politicians.

“The rise of political careerism in today’s Congress is a sharp departure from what the Founders intended for our federal governing bodies. I have long called for this solution for the brokenness of Washington, D.C., and I will continue fighting to hold career politicians accountable. As I have done in the past, I urge my colleagues to submit this constitutional amendment to the states for speedy ratification.”

The amendment will allow a member of Congress to serve as a member of the House of Representatives for no more than three, two-year terms and limits the number of Senate terms to two, six year terms.

The bill will not restrict a person from serving in the House and the Senate, nor will it place any limitations should a politician decide to hold positions outside of Congress.

Allowing a politician to work as a member of Congress for no more than 18 years would be a vast departure from where the country currently finds itself.

As it stands, a major political party could continue sending, let’s say, a former KKK recruiter to the Senate for more than 50 years until his death.

Or we could possibly see another 60 or 70 years of the “fresh face” of the Democrat Party, Alexandria Ocasio-Cortez (D-NY) as she is currently serving in a district where Nancy Pelosi said a “glass of water would win with a ‘D’ next to its name.” 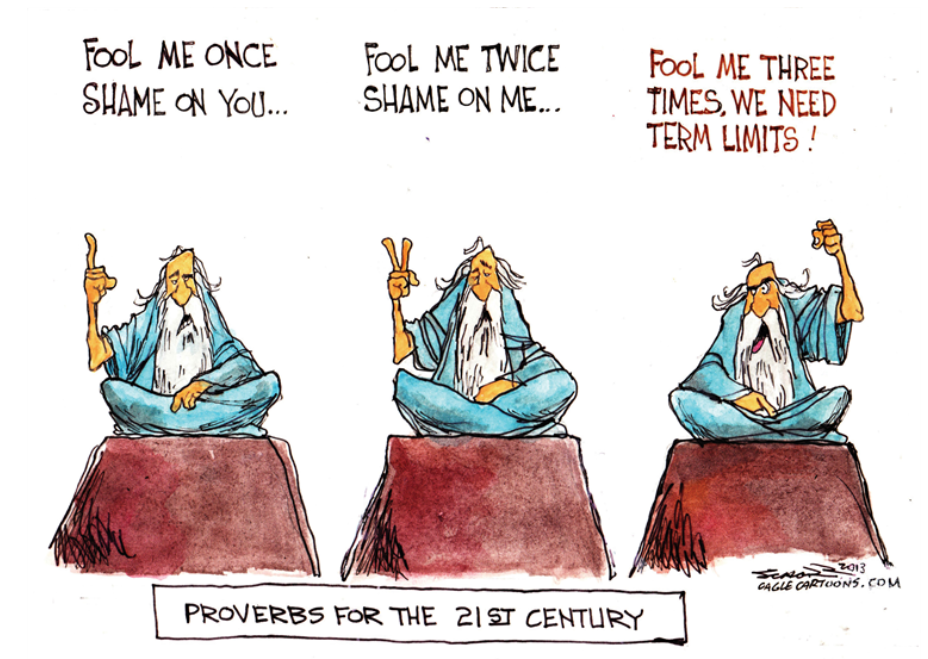 Upon introduction of the bill, Cruz spoke about the popularity of term limit legislation among both major political parties.

“Every year, Congress spends billions of dollars on giveaways for the well-connected: Washington insiders get taxpayer money and members of Congress get re-elected, all while the system fails the American people. It’s no wonder that the vast majority of Americans from every political stripe – Republicans, Democrats, and Independents – overwhelmingly support congressional term limits.”

The challenge that Cruz’s legislation faces, as has his two previous attempts at such legislation, is not from the people, but from career politicians who are being asked to limit their own political power.

What do you think? Should Congress be limited by the number of years they can serve in office?