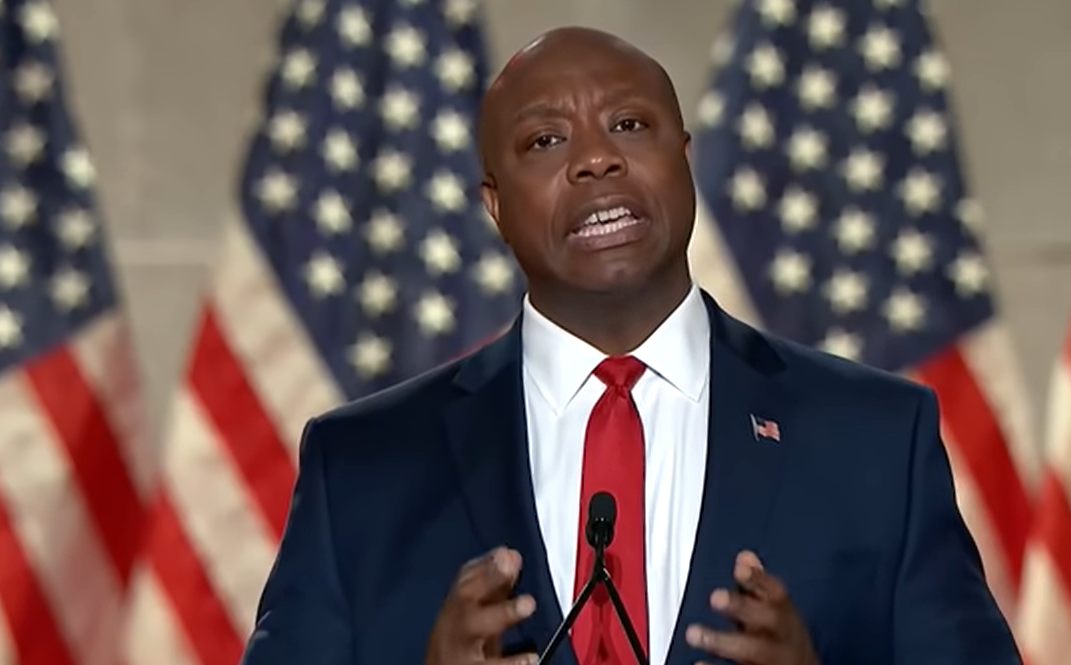 On the first night of the Republican National Convention, Senator Tim Scott (R-SC) gave an impassioned speech that made the case for re-electing Donald Trump. Some of the strongest points that he made was in contrasting Trump by his political opponent Joe Biden.

“So, when it comes to what Joe Biden says he’ll do…Look at his actions. Look at his policies. Look at what he already did and did not do while he’s been in Washington for 47 years.”

Indeed, Joe Biden has going to Washington for almost 50 years. He has represented his home state as a Senator, he has served on several important congressional committees, and he even spent eight years as the number two to arguably the most powerful position in the country.

Joe Biden is the very definition of a career politician. If he could not accomplish what he wanted to do for the country in five decades, what hope does he have for four to eight more years now that he is a seventy-seven year old man whose mental capacities are questionable at best?

Senator Scott also spelled out the different actions that each of the two candidates have taken that have hurt or helped the Black community.

“In 1994, Biden led the charge on a crime bill that put millions of black Americans behind bars…

President Trump’s criminal justice reform law fixed many of the disparities Biden created and made our system more fair and just for all Americans.

Joe Biden failed our nation’s Historically Black Colleges and Universities… heaping blame on them as they fought to ensure our young folks had access to higher education.

Once again, to clean up Joe Biden’s mess, President Trump signed into law historically high funding for HBCUs, as well as a bill to give them permanent funding for the first time ever!”

Senator Scott took issue with the overtly racist things that Biden has said in the past. From Joe Biden suggesting that Black people are a monolithic community, to claiming that poor kids can be just as smart as white kids, to saying that a Black man was not truly Black if he didn’t vote for the Democrats, Joe Biden has a lengthy and well documented history of making disparaging remarks against the members of the Black community.

Scott ended his speech by painting a picture of the two Americas that each side was trying to create. With the Democrats in charge, Scott claimed, America would be fundamentally transformed into a socialist utopia that has had a history of creating misery for hard-working people as it has been tried in the past.

The other option is to continue the American experiment, where the grandson of a slave was able to go from absolute poverty to one of one hundred individuals who legislate the laws of he most powerful nation on earth.

As Scott put it,

Our family went from Cotton to Congress in one lifetime.

You can check out his speech below: