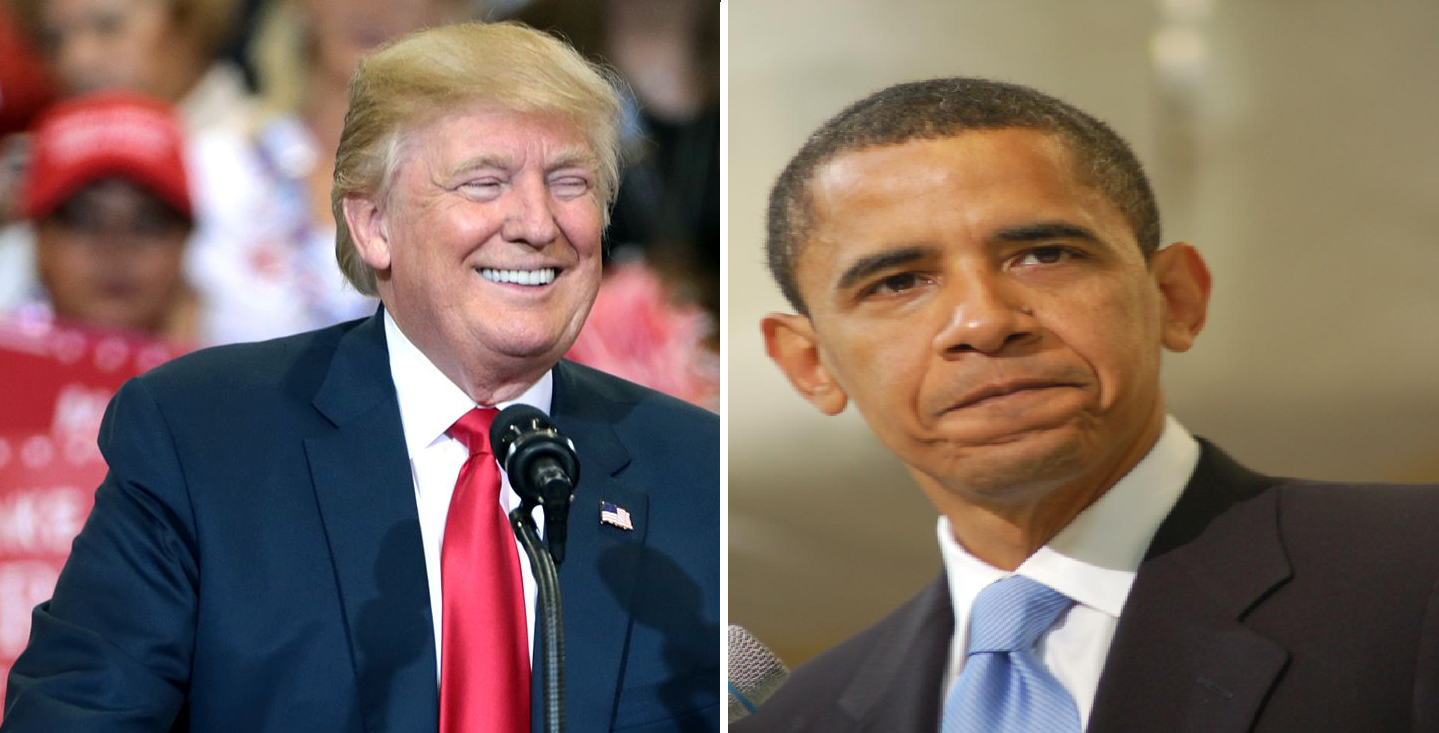 It’s becoming a common occurrence, as can be seen on today’s social media, that we are living in a world that seems to be run by clowns. A world that just doesn’t make sense.

A world where scientific facts are determined by a vote/consensus rather than by using the scientific theory. Where men can “identify” as women and demand waxing salons that cater only to females to touch their male genitalia.

Where adding a question about American citizenship status on an American census is controversial. Where the Founding Fathers of one of the greatest countries on Earth are dismissed as bigoted white supremacists who need to have their statues and murals pulled down.

Where, for two solid years, the major news outlets of a country can promote and report on a narrative about a sitting president stealing an election with the help of a foreign government, based on anonymous sources, having that narrative completely debunked, and then continuing with their reporting with the expectation that people treat them as credible outlets of news.

The world can seem like it’s sitting on its head at times.

However, it continues to seem crazy as President Donald Trump is currently being called a white supremacist Nazi-sympathizing bigot for pushing for stronger border control enforcement. A president who is doing nothing more than enforcing the laws already on the books is called racist.

Yet it gets even weirder when we look back to the position of his predecessor, Barack Hussein Obama:

“We all agree on the need to better secure the border and to punish employers who choose to hire illegal immigrants.

We are a generous and welcoming people, here in the United States, but those who enter the country illegally, and those who employ them, disrespect the rule of law and they are showing disregard for those who are following the law.

We simply cannot allow people to pour into the United States, undetected, undocumented, unchecked and circumventing the line of people who are waiting patiently, diligently and lawfully to become immigrants in this country.”

Barack Obama spoke those words in December of 2005. He continued his comments by saying,

In all seriousness, what is the difference between that position, stated by Barack Obama, and the position of Donald Trump?

Yet only one of those presidents is called xenophobic, racist, and a white supremacist. The Mainstream Media has a long road to travel to win back the trust of the American people.