According to a Politico/Morning Consult poll, a majority of Republican respondents say that they would choose Donald Trump as their candidate of choice if the 2024 primaries were held today.

While this is good news for Team Trump, the poll also carried some concerning news as it claims that only 34% of Americans approved of Trump while 63% disapproved.

Another question determined that 64% of respondents blamed Trump for the January 6th Capital Hill riots.

While on the surface, this might sound like troubling information for the GOP, given that their party’s favorite is seen so unfavorably outside of the party’s voter base, keep in mind that these polls are often times skewed to show favor and support for the those on the Left.

Take this poll that we are discussing, for example. According to the summary statistics, 53% of those who responded to the poll identified as Left-leaning Democrats while only a meager 33% claimed to be Right-leaning Republicans. 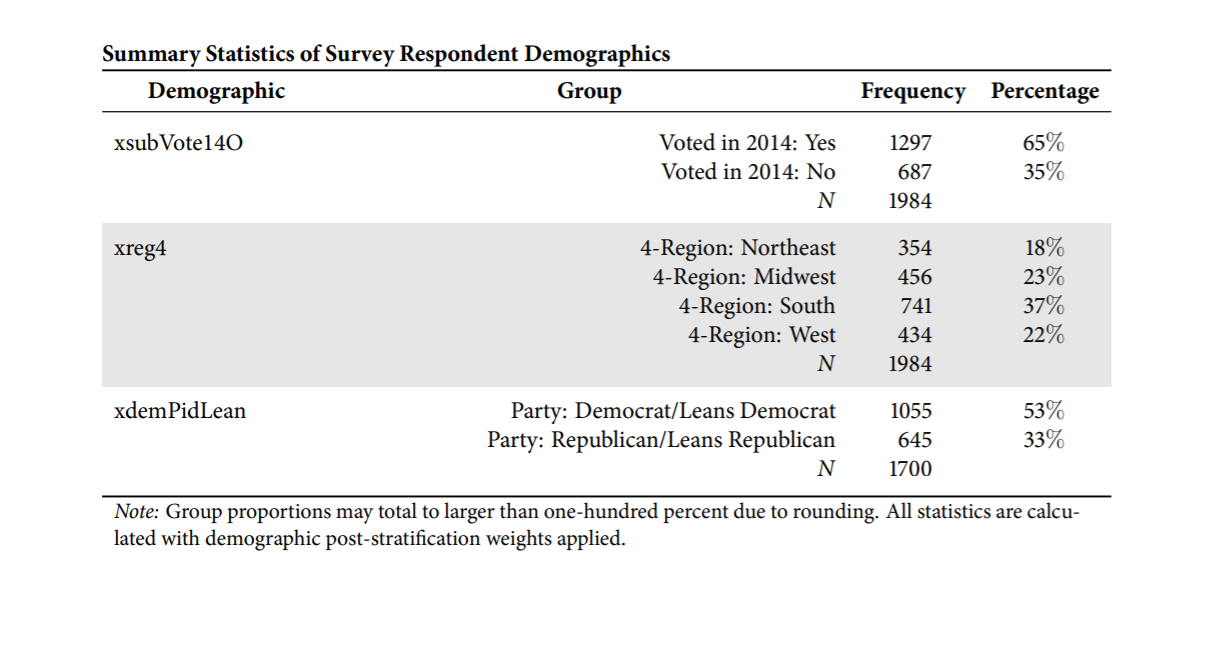 The remaining correspondents either did not identify as preferring either party or identified themselves as Independents.

This basic analysis of data collection is crucial for understanding polls that are selectively reported on in the Mainstream Media.

As we pointed out above, 63% of those surveyed blamed Trump for the Capital Hill riots. Yet 53% of those asked were Democrats.

In a country that is so bi-partisan that politics has essentially become team sports, it’s important to realize that political bias plays a large role in how people respond to these polls. Were the number of Democrats surveyed to have increased to 80%, you would likely have seen something along the lines of 84-85% of those surveyed blamed Trump for the January 6th violence.

Conversely, if you were to make the groups surveyed more equal, with Republican respondents given equal weight to Democrat respondents, you would likely see the percentage who blame Trump diminish to somewhere around 35%.

Whenever you see a poll like this, that purports to have the opinions of the American people as a whole, it’s always important to dig into the data on the demographics of those who were surveyed. Often times, when the results heavily favor Democrats, you will see that the Democrats will be over-represented in the survey body while the Republicans will be under-represented.