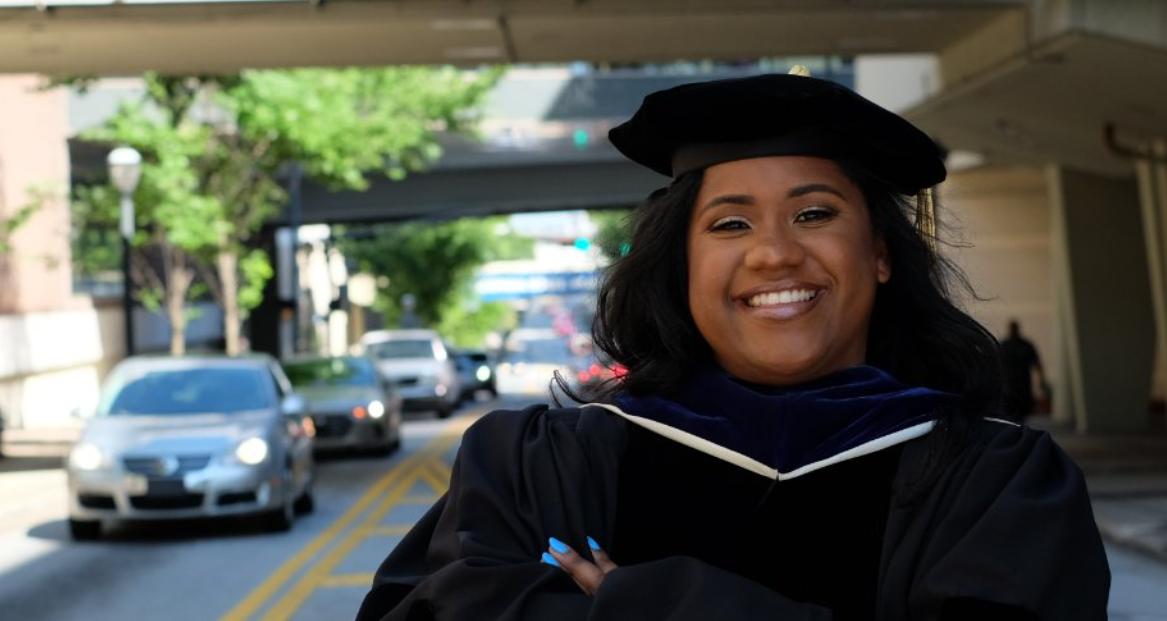 An economics professor at Brown’s University became triggered after seeing a pro-Trump yard sign posted at the AirBNB that she was staying at.

Campus Reform discovered a string of tweets in which Cary Bueno complained that the company did not “understand the trauma” that a Trump yard sign might have on a Black Indigenous Person of Color (BIPOC).

She explained that she and her husband rented a place using the AirBNB service, but when they arrived at the dwelling, they found “Trump signs and other white nationalist symbols.”

“I was immediately terrified and scared for the my life and family safety.”

We can already see that this is a person who has been fed a steady diet solely comprised of fringe Left-wing narratives. During the entire time that Trump has been the president, the Left has yet to explain why or how members of the Black community should feel threatened or afraid.

Sure, there were the hate crime hoaxes of Jussie Smollet, Bubba Wallace, and a slew of others that achieved a position of prominence in the Mainstream Media who used these cases as examples of how terrible life is for minorities in America under a Republican president.

Of course, there has also been the thoroughly debunked narrative pushed by the MSM that Trump has refused to denounce white supremacy despite the ample video evidence of him doing so for decades.

Yet if the great minds of the Democratic Party’s base refuse to listen to what is being said on the other side of the political aisle, how can they be expected to know that much of the negative Trump narratives that the MSM puts out often times turn out to be overexaggerated or downright false?

Bueno continued her Twitter rant by listing the top symbols that would cause a Black person to become afraid.

Understandably, she includes the Confederate Flag and KKK symbols. What is a little harder to understand is that she also includes Trump signs and the American Flag.

A professor, teaching kids in a major university in America, thinks that the American Flag and political speech that she does not agree with are somehow symbols that should inspire fear in the Black community. It just goes to show you that, as parents, you need to not only be conscious of where you are sending your kids to school, but who is teaching your kids as well. A Ph.D does not necessarily mean that someone is open-minded or a critical thinker.

The Brown’s University professor changed her Twitter account to “private” after it began receiving attention over its bizarre claims, but not before Campus Reform was able to screenshot the Tweets.