An Oregonian man was sentenced to 3 months in jail for physically abusing a toddler as a result of national public outrage that occurred after state prosecutors originally dropped all charges.

It all began when 27-year-old Markell Hilaire, a friend of the infant’s father, was watching the one-year-old child of Joshua Marbury and Alicia Quinney while they were away from home. Hilaire was staying at the residence along with his sister. 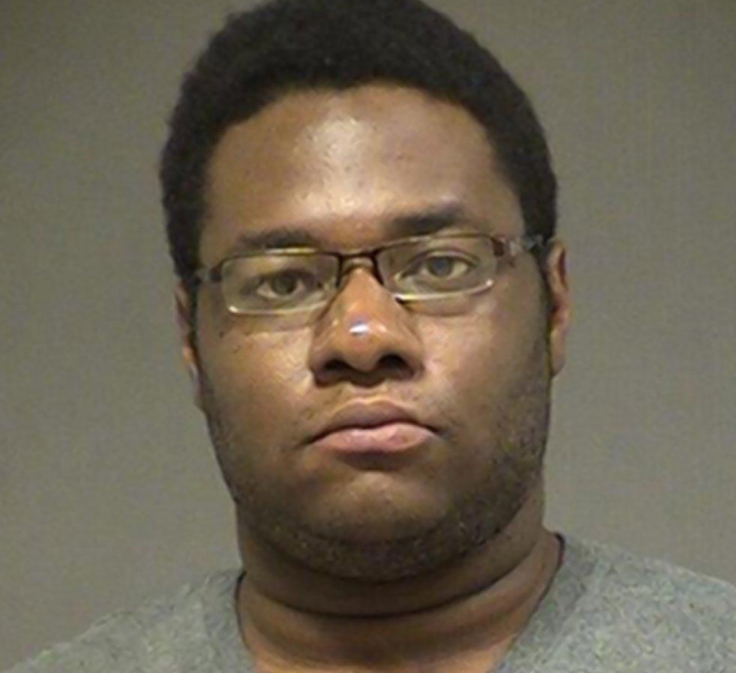 It was the next day that the parents noticed a large amount of bruising on the face of the child and later on when doctors were able to point out a hand-print.

They notified the authorities about the potential abuse, but were told that nothing could be done. According to a 2012 Oregon law, one of the requirements for prosecuting abusers is to be able to demonstrate that the victim had suffered substantial abuse.

Prosecutors do not count bruising and small cuts as having met this requirement and the one-year-old was incapable of testifying against his abuser. Hilaire was able to walk away without charges pressed.

The family was frustrated, and Jushua Marbury took to social media to express outrage over the Oregon law that seemed to leave children vulnerable to child abusers and posted photos of his son’s alleged wounds.

“I normally keep my matters with family very private cause i dont need the attention. But this is different. TWO months ago if not longer my 1 year old son was smacked across the right side of his face by our babysitter (keep this person anonymous) to the point where MULTIPLE doctors (who in fact showed us hand prints) and the detective said it could have killed him.”

He went on to explain that they had a confession from the babysitter, but that the charges were dropped because the one-year-old could not testify against the attacker or verbally demonstrate how much pain he was in.

“I am SO furious that im not using profanity HOPING something is done and this goes viral. I did my part with GOD and your “advise” to not recourse to my own action with revenge. DO YOUR PART, you have a verbal confession and evidence showing a hand print!!!! A dead body cant tell you who killed them. Yet a baby isnt held to the same standard because he cant talk???? Well neither can a dead body. THATS BLASPHEMY.”

A Change.org petition was started to reverse the Oregon law that protected child abusers, and after gaining more than 50,000 signatures and the case receiving national attention, prosecuters took another look at the case.

Charges were brought against the babysitter and Hilaire turned himself in. He began with a not guilty plea, but that was later converted into a plea deal that would see that he served three months behind bars. Hilaire was also sentenced to three years probation and was ordered to take anger management classes and participate in a alcohol treatment program.

Those that signed the petition for justice for the one-year-old are seeking to have the Oregon Supreme Court reverse the 2012 law that is at the heart of this matter.