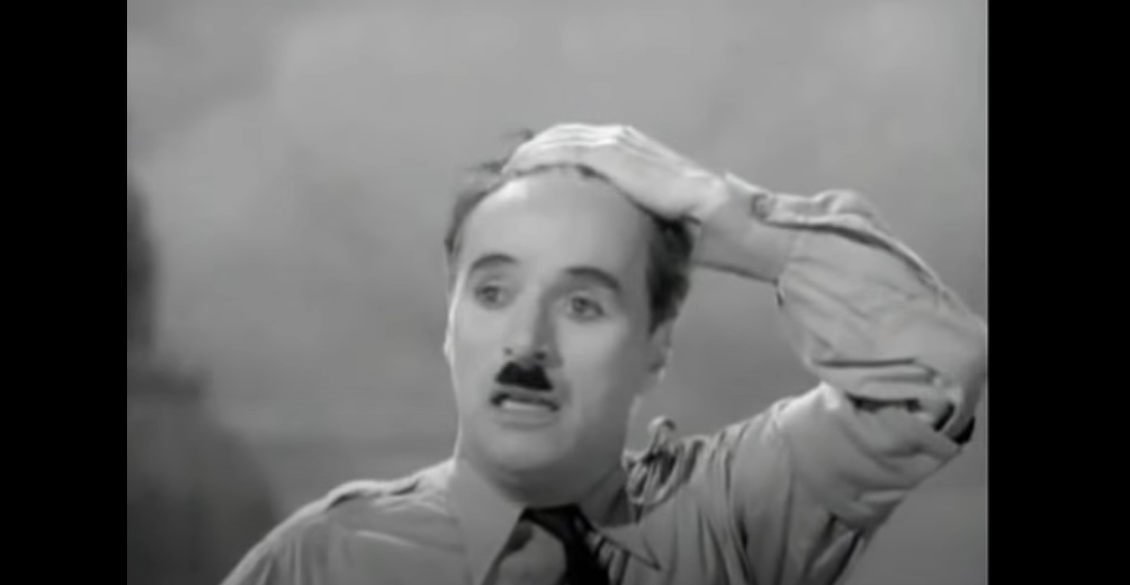 Many times, as of late, you might hear someone utter the phrase, “They just don’t make ’em like that anymore.”

Sometimes, this phrase is used in cinema. The original Star Wars trilogy or the original Ghostbusters movie are prime examples of the Left getting their hands on an amazing product and not understanding what they have as they make their “reboots.”

Sometimes, this phrase is used to describe books. Read something great like Atlas Shrugged or Mary Shelly’s Frankenstein and then compare that quality of writing to something along the lines of 50 Shades of Gray or the Twilight series.

Sometimes, this phrase is used to describe music. Think of Freddie Mercury, Madonna (prior to her phase of promising to give sexual favors in exchange for votes for Democrats),  the Beatles, Pink Floyd, Led Zepplin, or a slew of other past artists who put effort into their work. Today, we get “singers” like Cardi B, one who is infamous for facing zero consequences for drugging and robbing men prior to making it big and who now jiggles in her music videos, virtually naked, as she sings about what a… for lack of a better word, wh*re she is.

“They don’t make ’em like that anymore,” is and expression of nostalgia as the person may be thinking back to a time when creativity and quality was more important than quantity and virtue signaling.

There once was a time when the entertainment industry was in the business of telling stories rather than counting how many clicks they could get through sensationalism, controversy, or playing to the lowest common denominator.

Check out “The Great Dictator” speech from Charlie Chaplin and, as you listen, see if any of this applies to where we are at today.

Share this if you think the “machine men” that Chaplin is warning about sounds eerily similar to today’s authoritarian Leftists… at least, share this while you still can. We are still in a society where the Left is actively censoring “wrong think.” 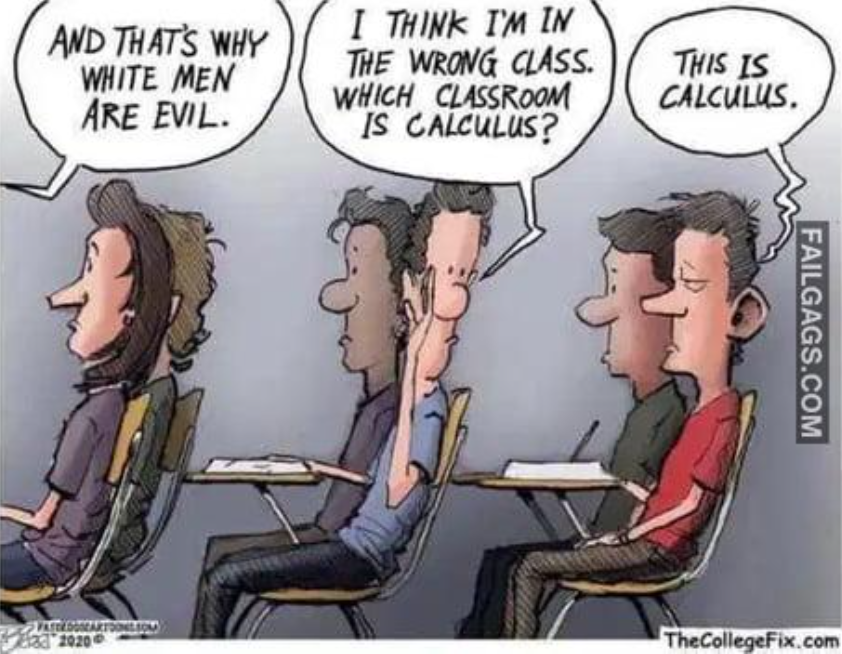