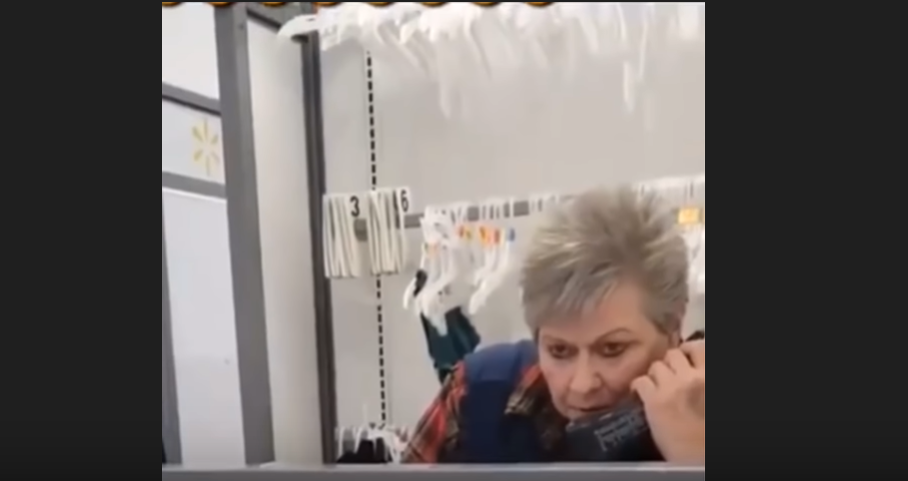 Who says shopping can’t be fun.

In what seems like a scene right out of Moe’s Tavern from The Simpsons, a customer was able to have a Walmart employee page a certain ‘Mr. Clinton Killedepstein.’

The unnamed worker sent out the following page to the store:

The joke here is a reference to two popular memes. The first being that convicted sex offender Jeffery Epstein was murdered rather than the official story of suicide. The second being that those who have dirt on the Clintons supposedly “commit suicide.”

The exact nature of the relationship between Epstein and Clinton is uncertain, but given the prostitution ring that Epstein was accused of running on his personal island (including allegations that he used underaged girls), the fact that Bill Clinton lied about how many times he had flown on Epstein’s private jet, dubbed the “Lolita Express,” and Clinton’s previous reputation for being a sexual deviant, it’s not a stretch to suspect that Jeffery Epstein might have had something incriminating on Bill Clinton.

However, although the “Clinton Body Count” jokes might be amusing, it is just as likely that, if Epstein was murdered, it was through the workings of one of the many other ultra-wealthy and powerful individuals from across the globe that were named in the Epstein case.

Epstein was found dead a day after a slew of names were revealed through previously sealed court documents. These names ranged from politicians to princes and everything in between.

You can watch the prank announcement below: