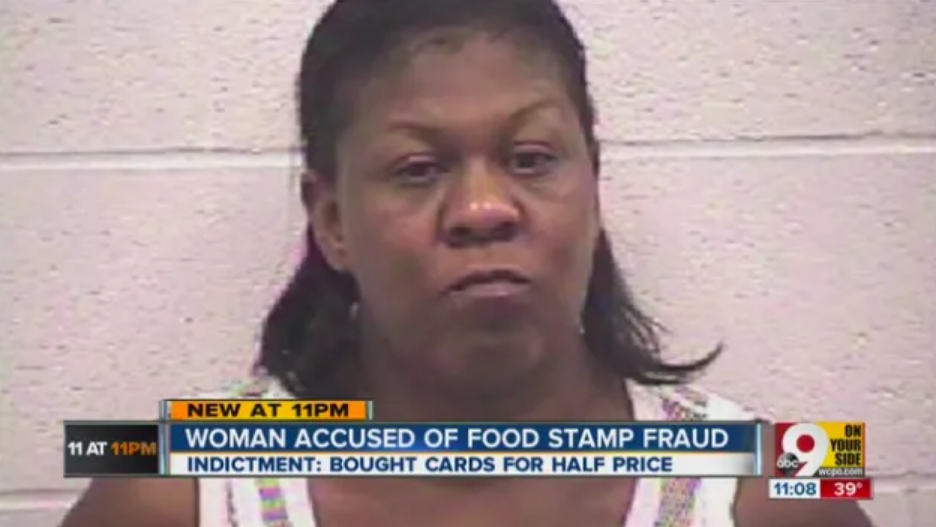 A Kentucky woman has been convicted in federal court of money laundering charges as well as of committing food stamp fraud in the amount of almost a half million dollars.

Over the course of three and a half years, 49-year-old Phyllis Tyler managed to cause a $408,979.76 loss to the food stamp program.

According to WCPO, Tyler owned A&E Fashion’s and Beauty Supply LLC, a convenience store in Covington. This store is reported to be a purveyor of a variety of different items including food, beer, lottery tickets and wigs.

Investigators believe that the scam began in January of 2012 and that Tyler was paying people in cash for their food stamps balances.

If you are unfamiliar with the food stamp program, or SNAP, recipients are given a plastic Electronic Benefits Transfer (EBT) debit card that the government adds funds to on a monthly basis.

The types of items that these funds can be used on are limited. For example, a person could not use their food stamp balance to purchase cigarettes or alcohol. You cannot withdraw these funds as cash and you cannot sell or loan these cards to somebody else.

What Tyler would do, is she would give SNAP recipients cash, in the amount of roughly half of what their cards were worth, and then she would use the cards to ring up purchases in her own store, which she would then be reimbursed by the government.

In doing so, the original SNAP recipients would have cash that they could then use to purchase non-food items, possibly even drugs, alcohol, lottery tickets, or cigarettes, and Tyler would have made a 100% profit on her investment. 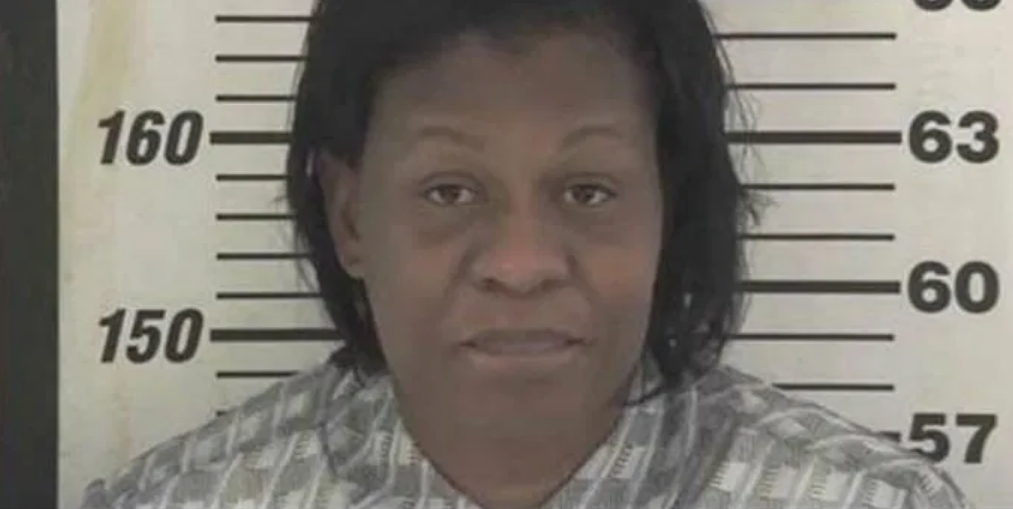 In building the case against her, the authorities sent in an undercover informant, on three seperate occasions, to sell Tyler their food stamp balance. According to the police report:

“On three separate occasions within the last 2 1/2 months, members of the Covington Police Department utilized a confidential informant to conduct controlled sales from within an establishment known as A&E Market.”

In addition, Tyler was found to have used the EBT cards to visit larger retailers, such as Costco or Kroger, and then would purchase the items that she would then use to stock the shelves in her store.

A federal judge sentenced Tyler to 66 months with a requirement that at least 85% of her sentence be served behind bars.