In what should have been an open-and-shut case, a Miami home owner shot and killed a burglar that intended to rob her property and possibly hurt or kill her.

17-year old Trevon Johnson’s final action as a human being was to invade the private residence of a Florida woman who, unfortunately for Mr. Johnson, believed in her 2nd Amendment right to protect herself with a firearm. 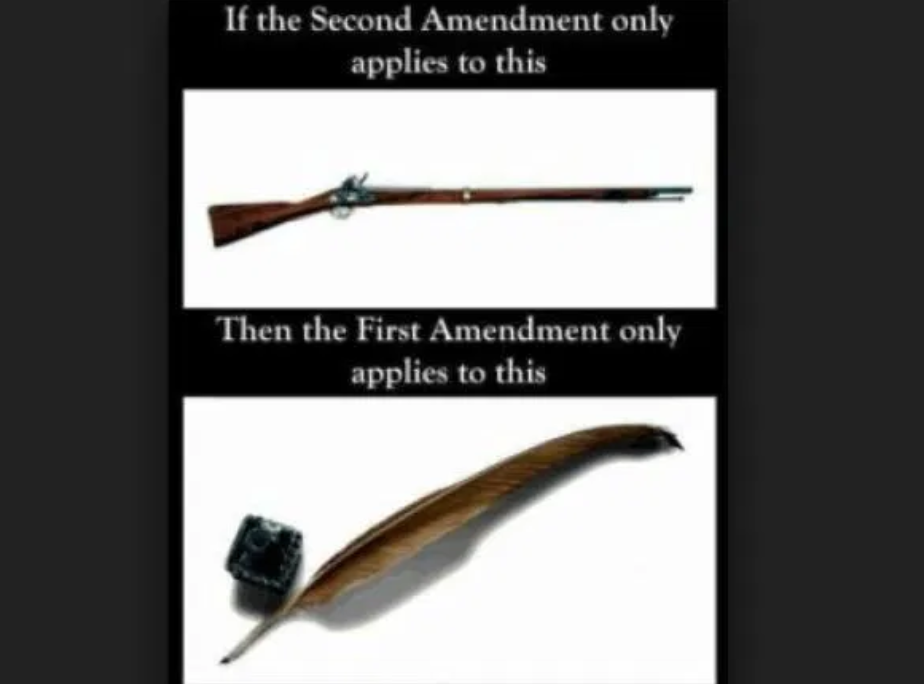 The police have ruled the shooting incident a case of self-defense.

Nonetheless, Johnson’s family members have made some stunning statements to the news media in response to the justified killing of the teenage home invader. They have condemned the property owner, declaring that she had no right to protect herself by shooting him while he was burglarizing her home.

Obviously, how could we have not considered that there is no earthly way that an individual can get money for school clothes without breaking into someone’s home and stealing their belongings.

In essence, Mr. Johnson’s relatives are speaking out against the woman’s right to protect herself from his attempt to invade her home, steal her private possessions, and possibly do her physical harm.

“I don’t care if she have her gun license or any of that. That is way beyond the law, way beyond. He was not supposed to die like this. He had a future ahead of him. Trevon had goals. He was a funny guy, very big on education, loved learning.”

While it’s very natural for a family in mourning to focus on the good qualities of somebody that they loved, especially when the last act that that person did was commit a crime, good traits and qualities are not enough to excuse their behavior.

Everybody has something good that you could say about them, even people who are openly despised by millions of Americans. Hillary Clinton, for example, has supporters who might admire her cackle, appreciate how effortlessly she lies and gets away with criminal activity, or how easily she funnels foreign money into her family charity.

However, the good traits observed by her supporters do not excuse the fact that she is a known liar, that according to the FBI did break the law, and, as Secretary of State, coordinated millions of dollars of foreign donations into her charity ahead of her presidential run.

Just as we should not give Hillary Clinton a free pass because she might have some good qualities, we do not give Trevon a pass for trying to burgle a home. Nobody deserves to die for breaking into someone else’s home, but it is an understood risk associated with the act.

After all, as many other people have pointed out, what would have happened to the home owner if she did not have her weapon when Mr. Johnson entered her home.

Finally, where was Mr. Johnson’s family when it was time to provide him with his “school clothes?” Is robbing a person’s home really the only way that they can think of to provide for their personal needs and desires? 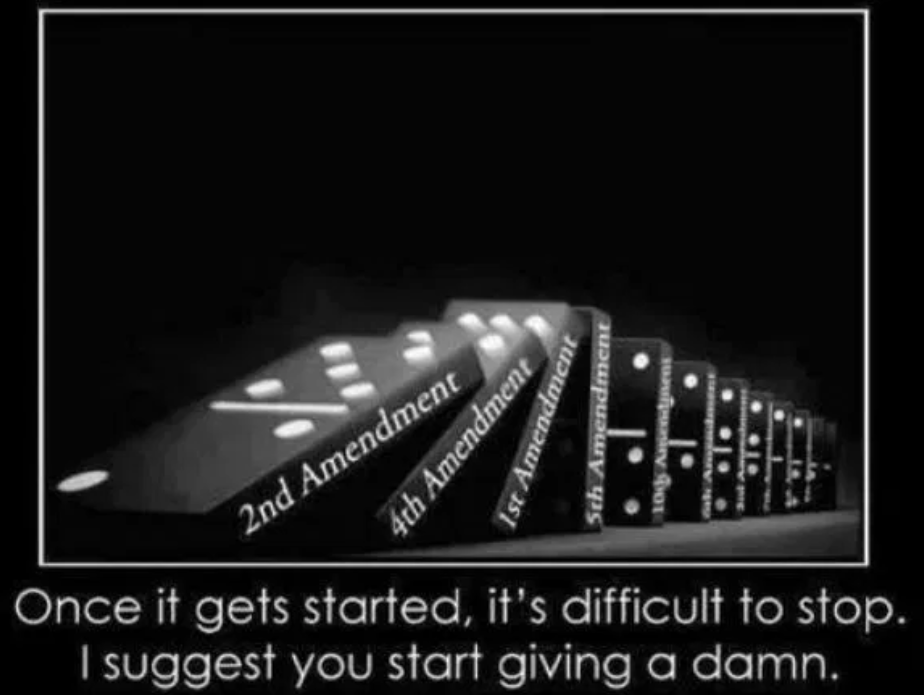