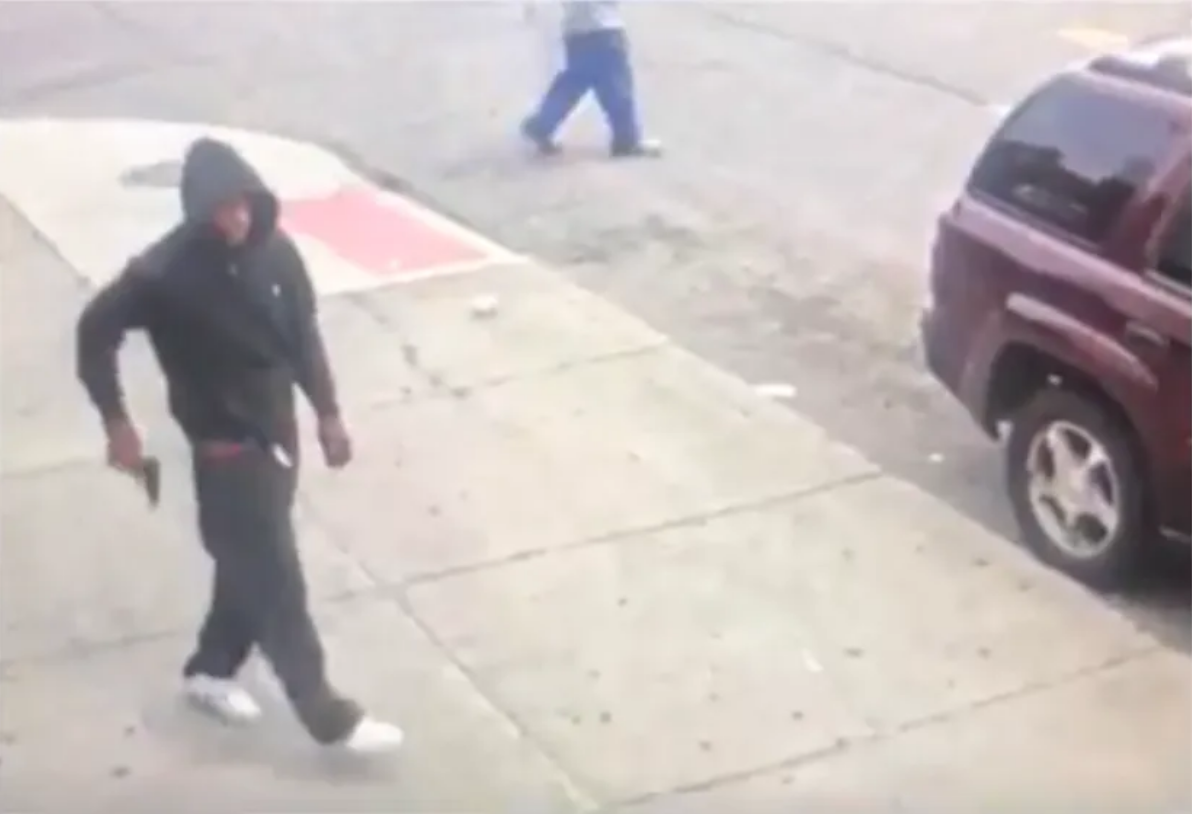 A hooded punk found himself in a firefight for his life, followed by a quick trip to the hospital, after allegedly trying to rob two men outside of a convenience store.

Quinn can be seen wielding a firearm, and pointing it in the two men’s direction.

However, what Quinn did not seem to anticipate was that one of the men, who has yet to be identified, was in possession of a pistol and a concealed pistol license (CPL). The licensed gun owner spoke to Fox 2 over the phone,

“I turned and looked and saw the other gentleman had a gun pointed at my face. I was able to knock his hand down and the gunfire rang out.”

It all happened in a matter of seconds, but the CPL holder was able to deflect the firearm that was aimed at him and withdraw his own weapon in a seemingly fluent motion. 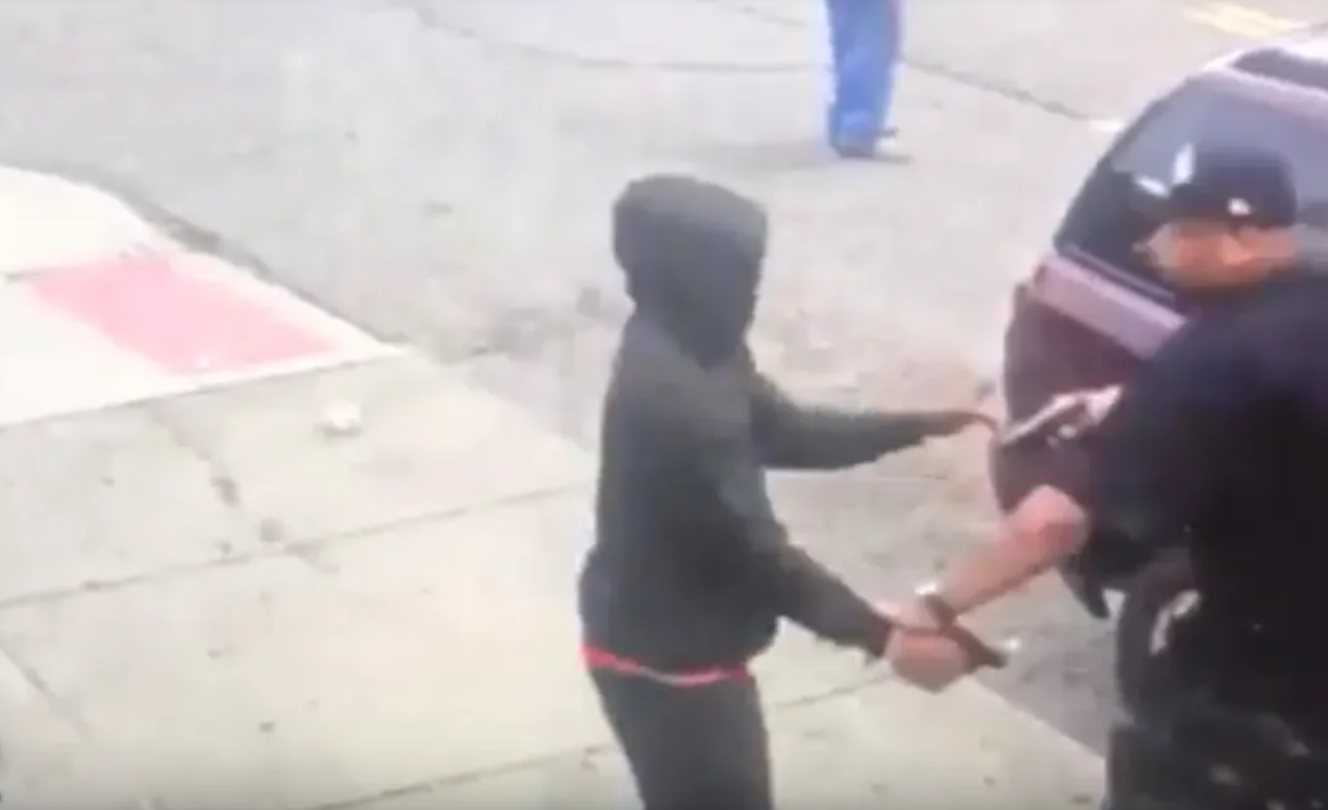 Quinn was shot multiple times as a result of the ensuing gunfight, but the CPL holder was able to avoid injury.

The third man involved, who was the cousin of the CPL holder, was hit multiple times by crossfire when he ran between the two men firing their guns at each other.

Both the cousin and the suspect, Sanchez Quinn, are expected to recover.

When Quinn’s mother, Cynthia Quinn, heard that her son was in the hospital for gunshot injuries, she immediately rushed to the hospital. 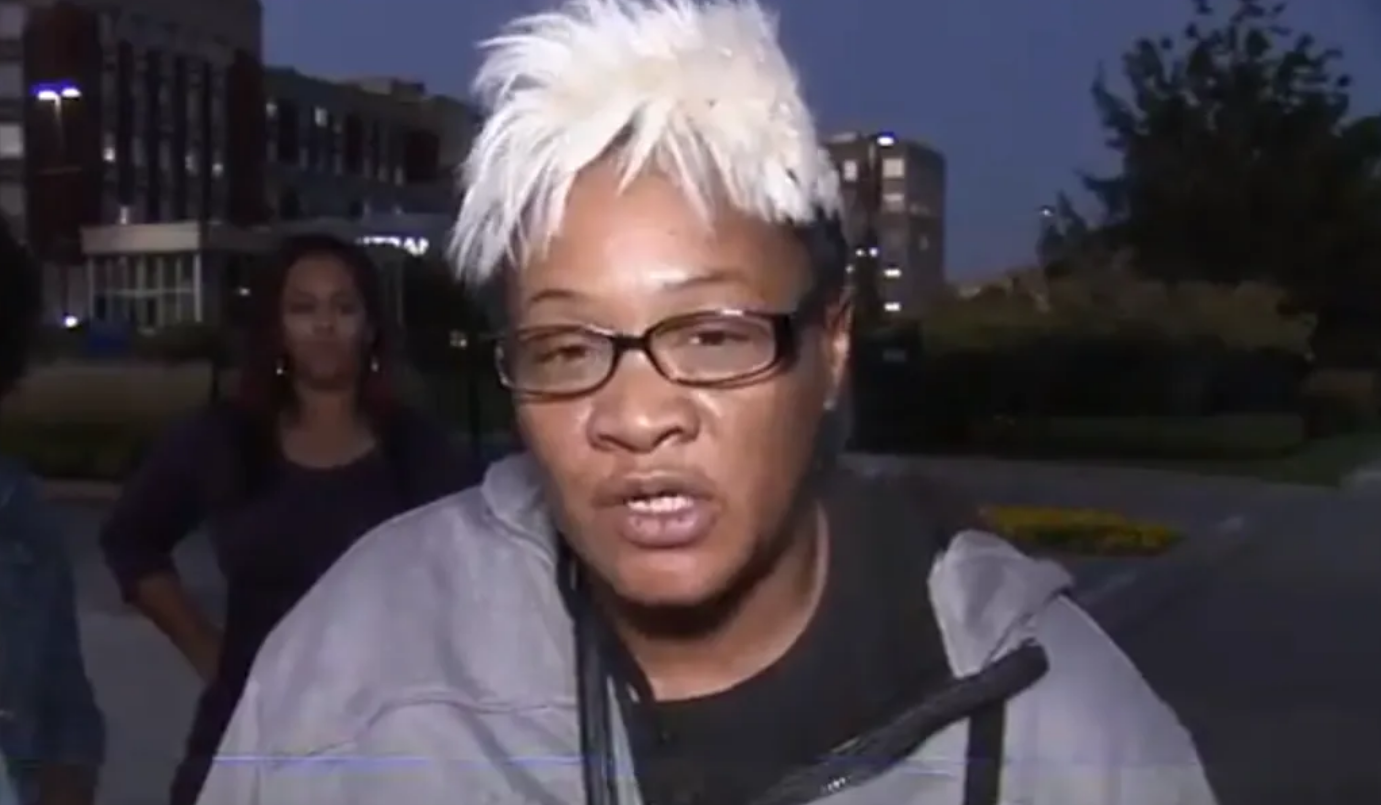 However, because her son was under arrest as a suspect in an attempted robbery, the police were reportedly not allowing visitors.

This is yet another example of how responsible citizens, who are utilizing their constitutional right to carry firearms for self-defense, are able to stop criminals in their tracks.

Authorities told Fox 2 that it was a good thing that the CPL holder was armed, or he might not be alive today.

Send this to a friend to show your support of the Second Amendment, and you can watch the surveillance video of the shootout below.

Viewer discretion: It does not appear that the injuries sustained are visible in the surveillance footage, but there are two men firing their weapons at each other. Therefore, we will issue a caution to viewers who do not wish to see violence of any kind.