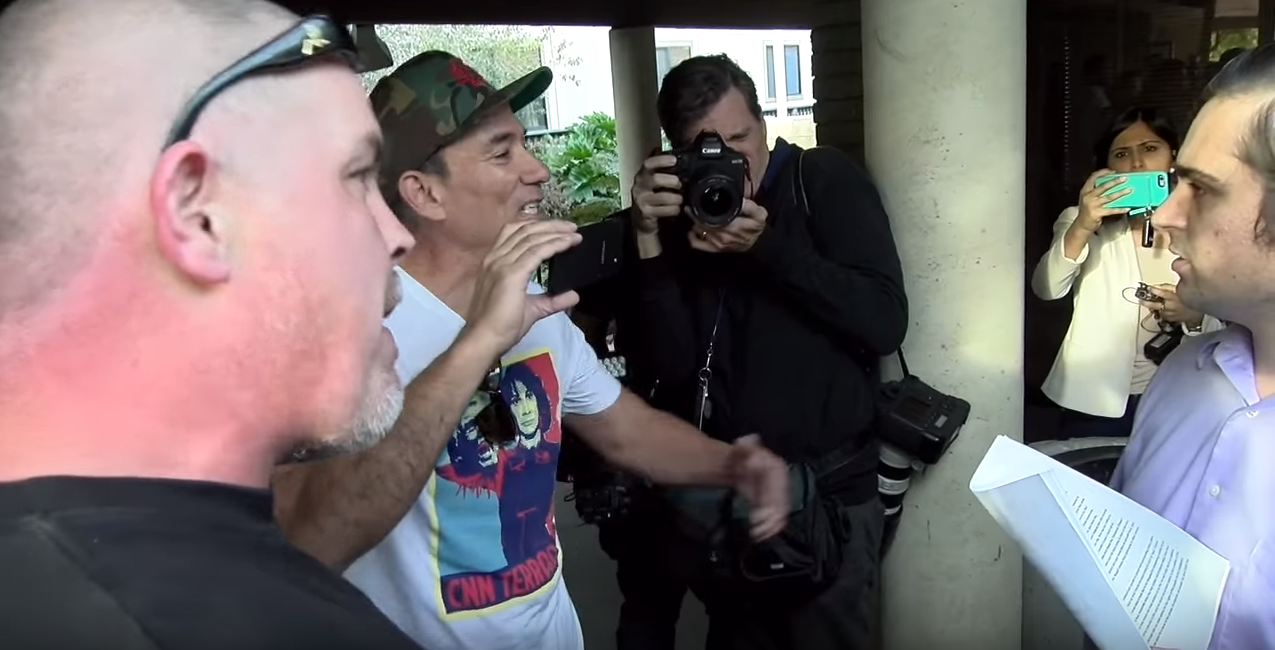 Not everyone in California is going along with the state’s thumbing its nose at federal immigration laws, and several cities and towns are taking actions to voice their dissent.

The Orange County Register reports that Los Alamitos, a town in Southern California, has passed an ordinance that would exempt them from the state’s sanctuary city policies.

The California Values Act, signed in to law by Governor Jerry Brown (D), prohibits state and local law enforcement officials from notifying Immigration Customs and Enforcement (ICE) before releasing any detained illegal immigrants. This law effectively created a statewide sanctuary jurisdiction for those who have thwarted the American immigration system.

The law also prohibits employers from taking disciplinary action against employees who falsely represented their immigration status in order to get the job. Several other protections were afforded illegal immigrants in the California Values Act.

Before voting on the ordinance that would exempt the city from the sanctuary state policies, Los Alamitos held a public forum in which residents were allowed to voice their support for the proposal or their opposition.

Those who were against the proposal argued that illegal immigrants were “law-abiding citizens.” One woman actually compared the idea of ICE rounding up criminal illegal immigrants and enforcing the United States’ immigration laws to living in 20th century Nazi Germany. Another woman argued that deportations split up family units (much like what happens when the American when citizens break the law and are sent to prison for years at a time).

Those who spoke in favor of the ordinance argued that California’s sanctuary state policies were entirely unconstitutional and that it was up to the federal government to decide how best to enforce immigration laws.

The entire situation seems like a role-reversal of when Arizona was trying to take matters into their own hands to enforce the borders when, it argued, then-President Obama’s administration refused to do so. The Supreme Court heard the case and ruled that certain parts of Arizona’s S.B. 1070 were preempted by the federal government’s authority, but allowed other parts to remain in effect.

The obvious question about California’s sanctuary state policies is whether or not the state is making immigration enforcement decisions that are the domain of the federal government and how long it will be before the Supreme Court is hearing a case called California versus the United States.

After Los Alamitos’ 4-1 decision to reject California’s sanctuary state policies, other cities and towns have moved to consider similar resolutions.

Buena Park and Huntington Beach are just two places that are considering similar resolutions. According to Fox News, the author of the California Values Act, Kevin de León, has stated that the controversial pro-illegal immigrant legislation is not unconstitutional and that any cities and towns that vote to opt out of state’s restrictions might find themselves the recipients of lawsuits.