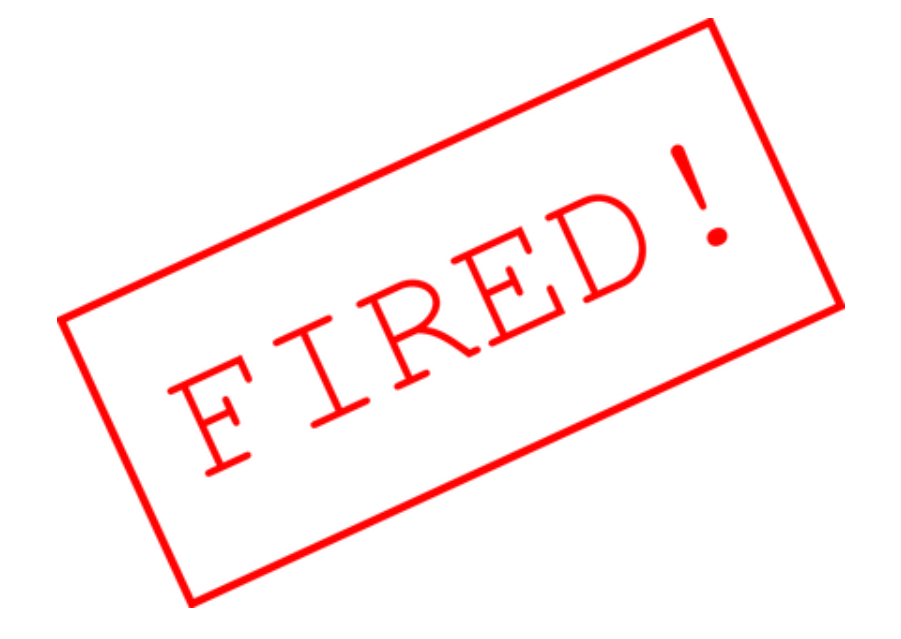 Su was fired as a result of concerns about alleged “irregular spending” out of Hagedorn’s office, two sources with direct knowledge of the matter told the DCNF.

“Yes he was fired, but we do not discuss personnel issues beyond that,” Hagedorn’s interim chief of staff, Carol Stevenson, told the DCNF in a text message Friday.

Hagedorn, a first-term congressman, led all of Congress in spending during the first quarter of 2020, according to government tracking website Legistorm. Hagedorn’s office spent roughly 40% of their annual budget in the first quarter, while the average member of Congress spent roughly 20% of their budget over that same time period, according to Legistorm.

Nearly half of Hagedorn’s first quarter spending went towards printing costs and constituent mailers, according to Legistorm, which notes that the “average member has spent 0.8 percent of their budgets on mass mailings.”

A source with direct knowledge of the situation, who requested anonymity for fear of professional retaliation, told the Daily Caller News Foundation that Su directly oversaw the alleged unusually high spending levels.

“Once irregular spending was brought to Rep. Hagedorn’s attention, he immediately consulted with the House Administration Committee and House Ethics Committee and took action to get to the bottom of what exactly had happened to these funds and suspended the person in question,” another source with direct knowledge of the matter told the DCNF on condition of anonymity, citing political and legal sensitivities.

“Subsequently, the person in question was terminated,” the source added, referring to Su.

Hagedorn said in a statement his office released to the DCNF: “When I became aware of this matter approximately two months ago, I took immediate action by hiring outside counsel to perform an independent review, making senior-level personnel changes, and reestablishing best practices for staff and the acquisition of services.”

“I also advised the House Committees of jurisdiction, House Administration and Ethics, of our independent review, which remains ongoing. Moving forward, I will continue to provide the Committees with findings from our review and offer recommendations to improve House franking operations,” Hagedorn added.

“While these relatively routine duties were fully delegated to my former Chief of Staff and our finance officer, I acknowledge responsibility for the oversight of my office and will continue to make any necessary management improvements,” Hagedorn said in the statement.

The DCNF was unable to find any current contact information for Su. An inquiry sent to his previous congressional email address wasn’t returned. Su also doesn’t appear to have a public presence on any major social networking platform. Stevenson said she can’t provide the personal email or cell phone number of any current or former staffer.