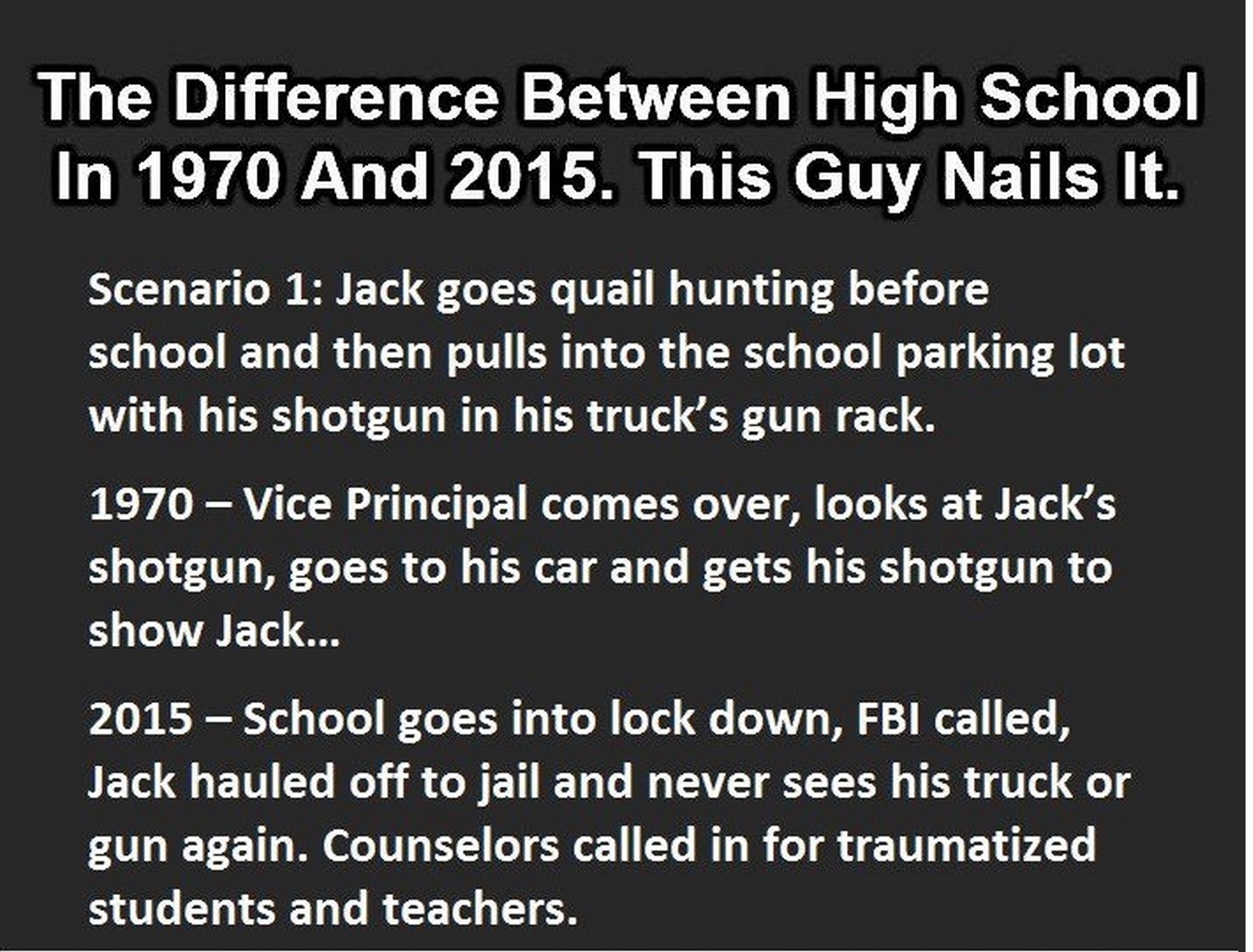 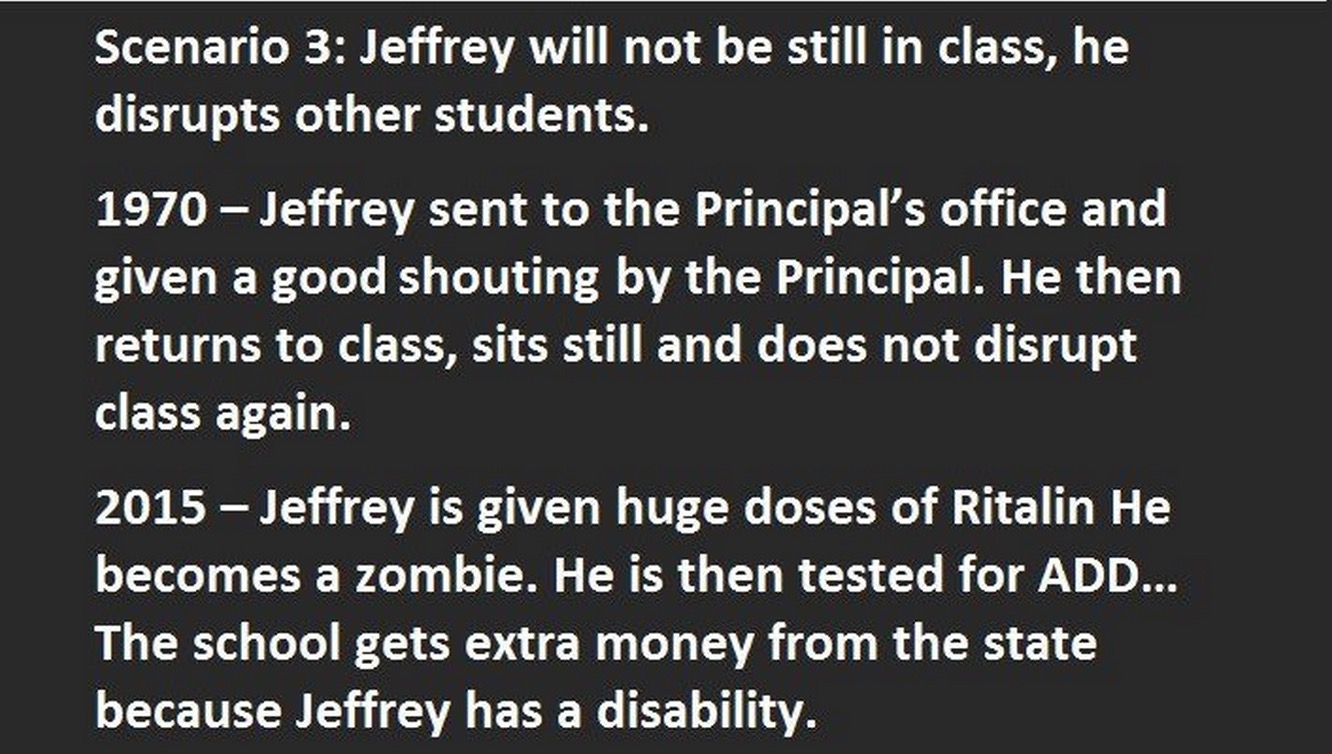 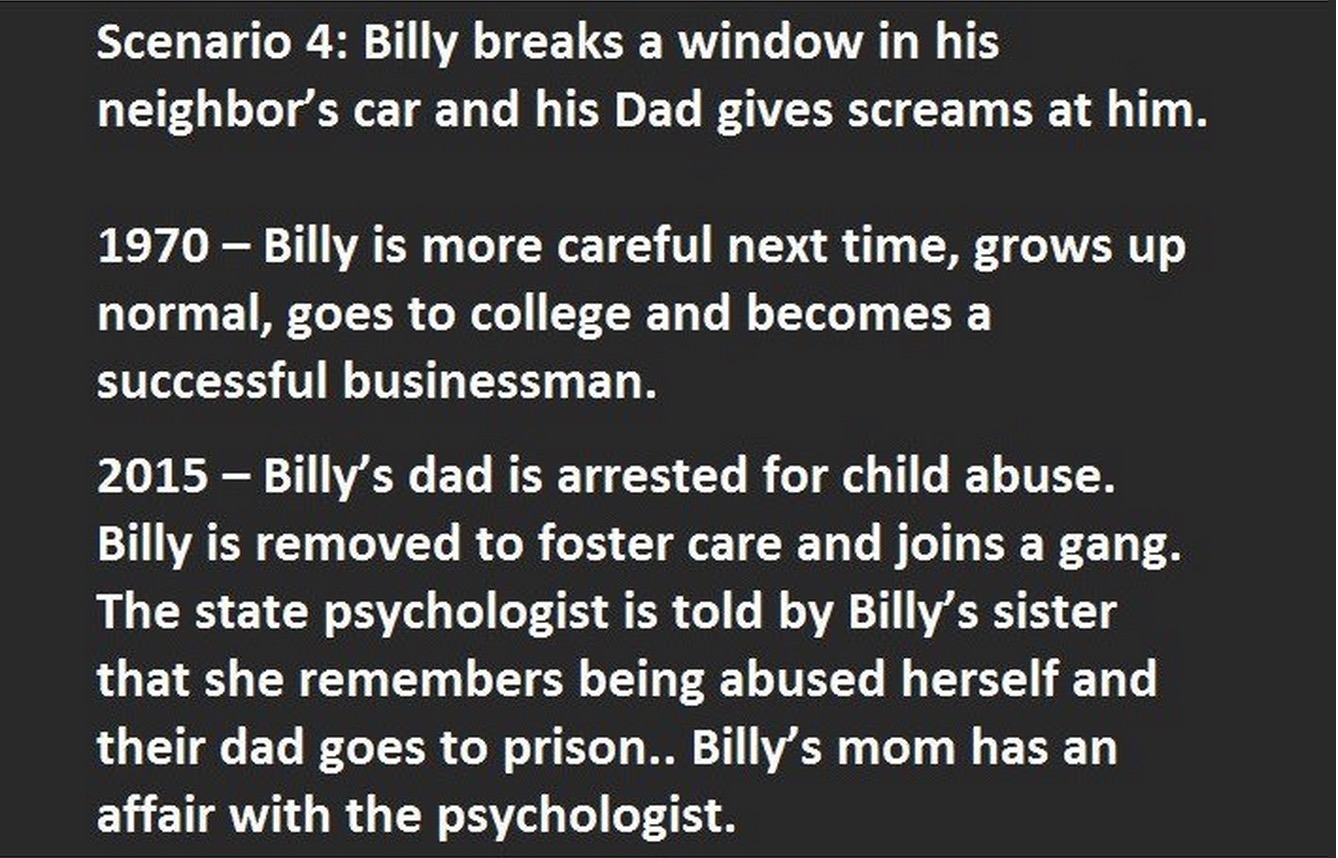 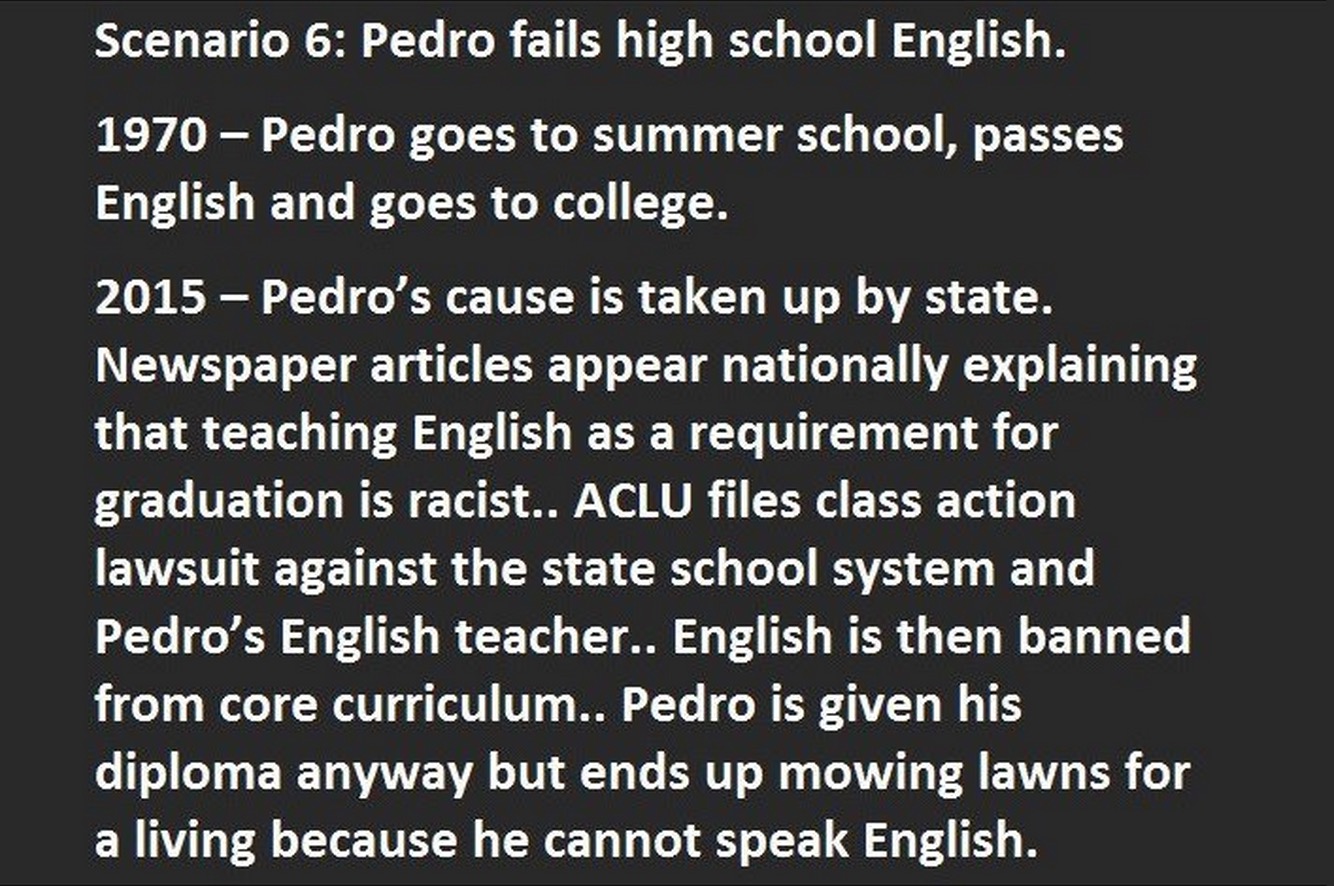 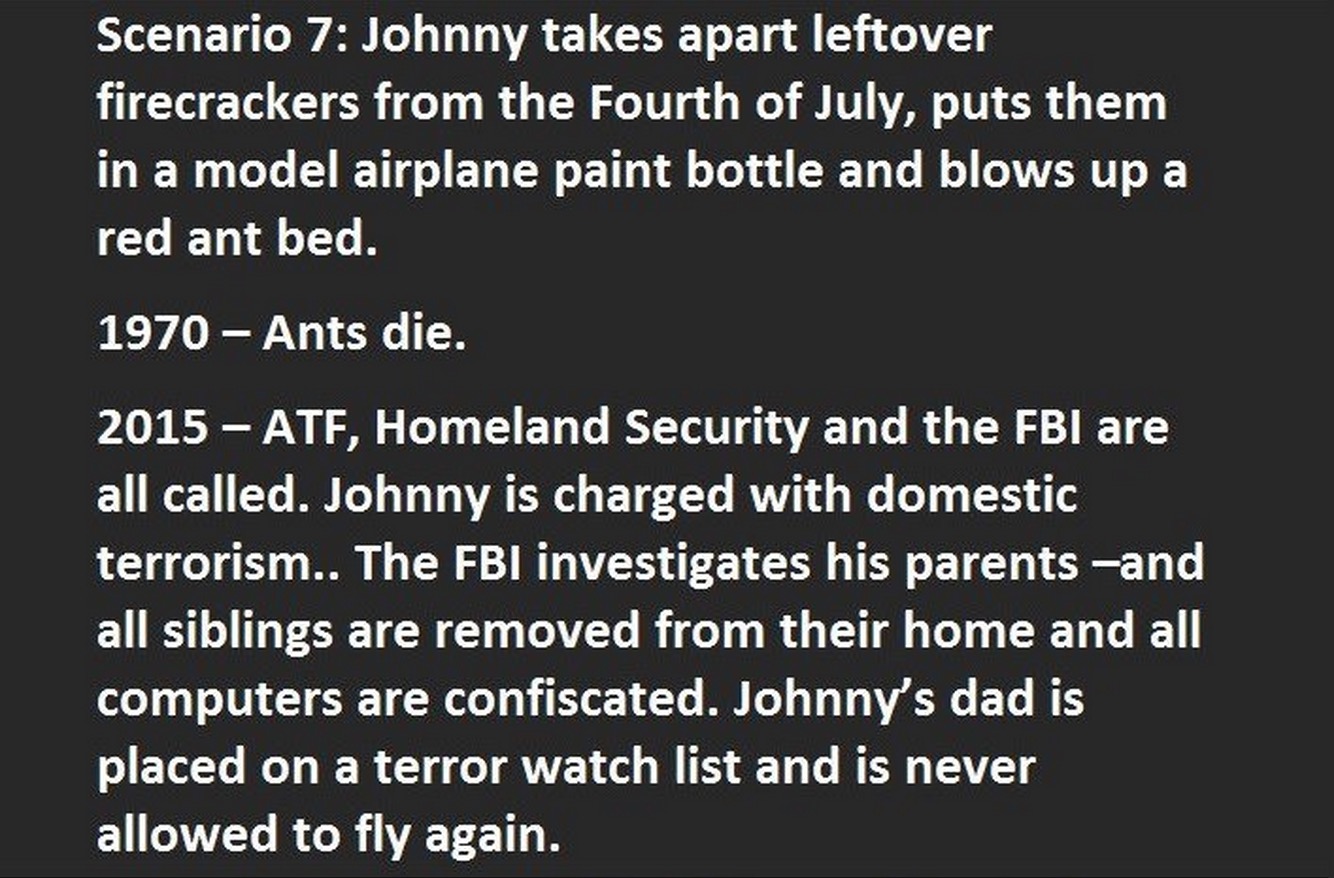 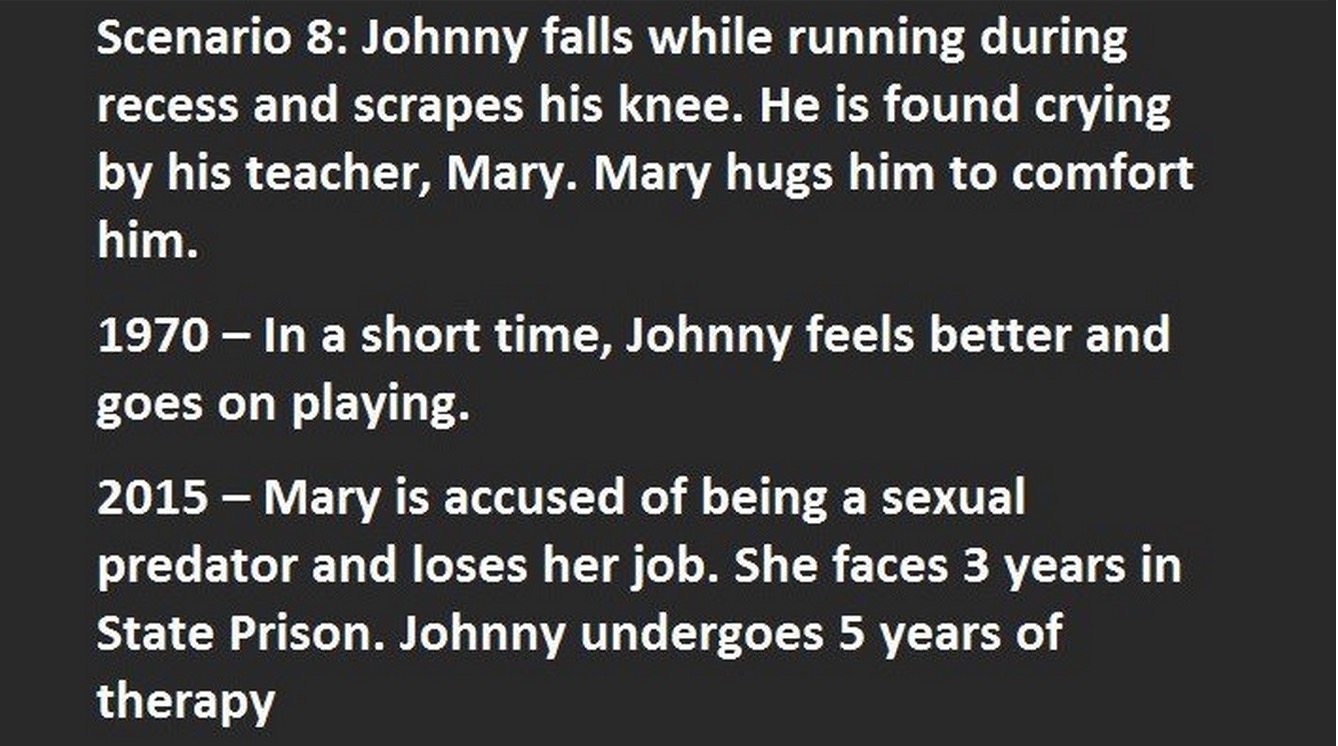 Before you decide to be one of those people to flood the e-mail box of one of our editors with angry letters of,

“This is not true, I never saw this stuff growing up,”

understand that this is just meant to make people smile.

However, the reason it will make people smile is because there is some truth hidden among all of the above examples, and many of our readers will know this.

If you are living in an area where your school district is rational, and makes common sense decisions, good for you.

However, there are parents out there who are struggling because the schools are expelling their kids for eating and shaping Pop-Tarts into the shape of a gun, using their thumb and index finger to create a “level II lookalike firearm,” and for bringing in a key-chain with a miniature toy gun on it. 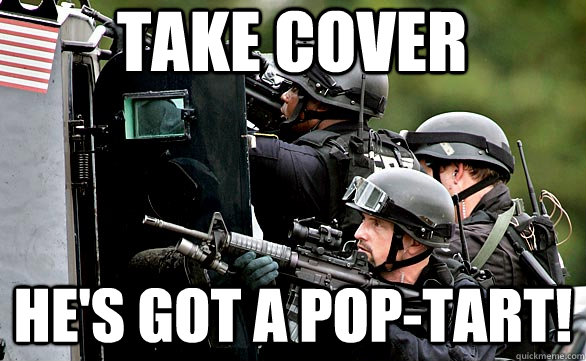 In Colorado, parents have seen their 6-year-old child suspended from school, and charged with sexual harassment, for kissing a fellow classmate.

A Maryland school was forcing their students to memorize and recite the Shahada, which is:

“There is no god but Allah, and Muhammad is the messenger of Allah.”

Can you imagine if a public school demanded their students recite the Apostle’s Creed in order to pass a world religion class?

At the same time as all of this, a student who brings a pencil case, full of wires and circuit-boards, but claims it is a clock, is suspended, but then gets a special meeting at the White House, and is able to sue for $15 million for alleged racial discrimination. 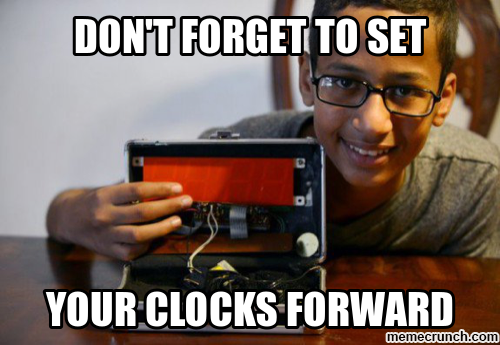 Liberals were quick to claim insensitivity, and praised Ahmed Mohamed for his ability to build a clock from scratch, and yet that is not what he did. Mohamed actually took apart a fully assembled clock, and inserted the pieces into a pencil case. 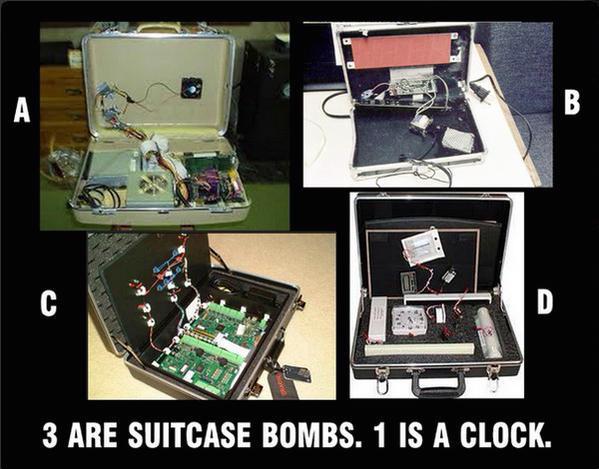 All of this is to say, that the American school system has changed over the last few decades, and if you are someone who has not noticed that change, be grateful.