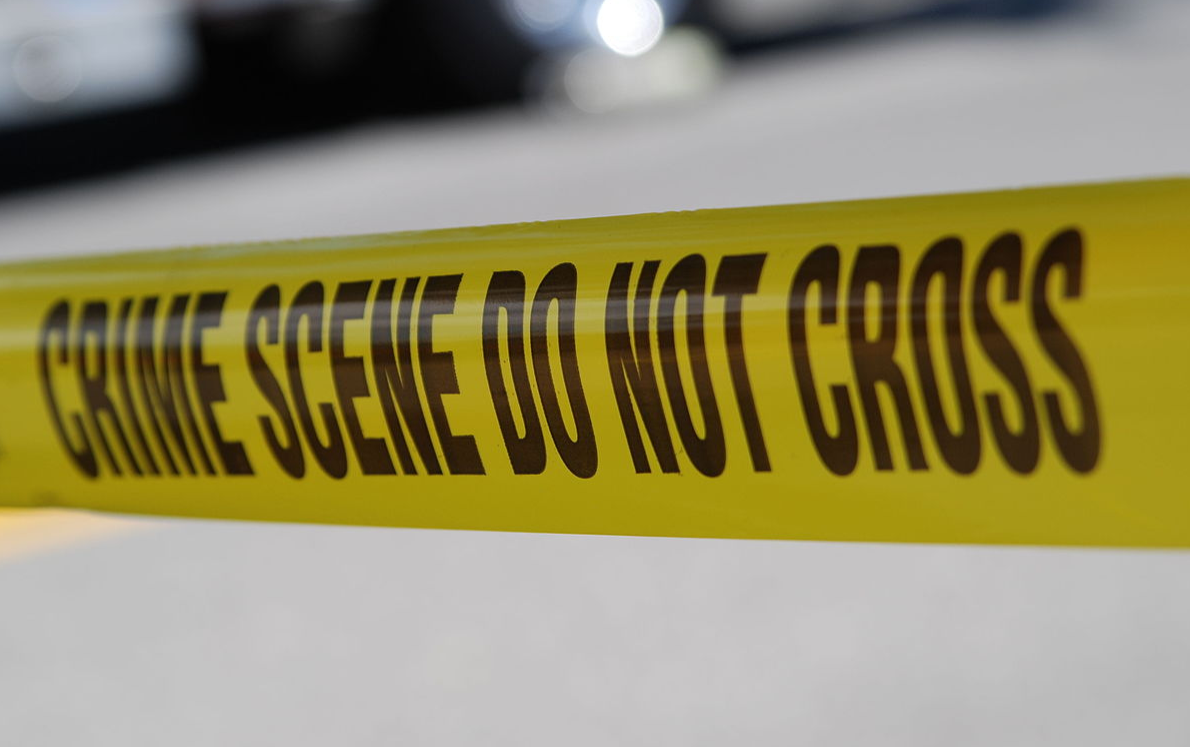 Police arrested a man for pulling a gun on pro-life protestors and making a “threatening statement” to the activists outside a Delaware Planned Parenthood last week.

A police investigation alleges that 31-year-old Jerome Aniska “engaged with the pro-life demonstrators that were on the public sidewalk and an argument ensued,” the press release said.

“During this argument, Aniska pulled out a black handgun and made a threatening statement to the group,” the press release said.

Police officers arrested Aniska and charged him with two counts of aggravated menacing, two counts of terroristic threatening, and possession of a firearm during commission of a felony. He was later released on a $26,000 unsecured bond.

Planned Parenthood – Dover Health Center did not immediately respond to a request for comment from the Daily Caller News Foundation.

It is unclear what group the pro-lifers were with, or why Aniska allegedly pulled the gun on them. The pro-life Delaware Right to Life did not immediately respond to a request for comment from the DCNF.