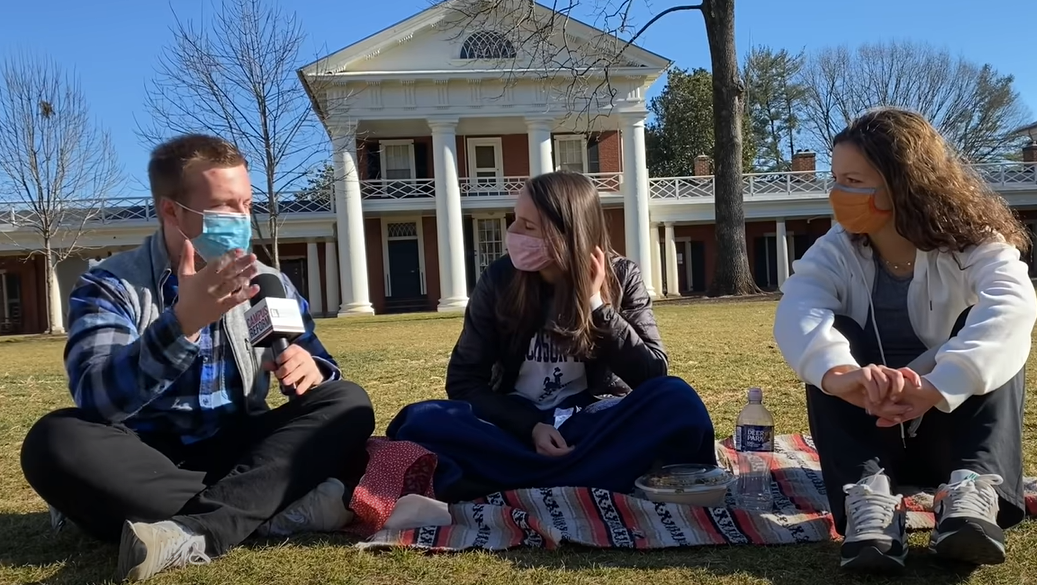 The answers are initially about what you would expect from typical college students these days. Their views on the matter seem to change as they are confronted with thinking the issue through.

For those who are familiar with the show, South Park did an entire episode which lambasted the idea of biological men competing against women in sports.

In their episode, a biological woman named Strong Woman gladly promotes the idea of biological men in women’s sports. She seems to have second thoughts, however, when she meets Heather Swanson…

(Viewer Discretion: There is some salty language in this clip)