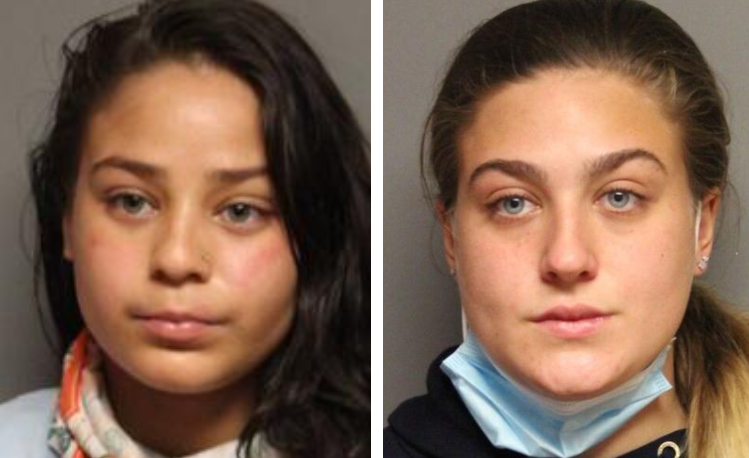 Two Delaware women have been charged with hate crimes in connection with an incident in which a 7-year-old boy had his Make America Great Again hat snatched off of his head.

A grand jury indicted 21-year-old Olivia Winslow and 21-year-old Camryn Amy on felony charges of robbery, conspiracy and committing a hate crime, and a misdemeanor charge of endangering the welfare of a child.

According to the indictment, the women are accused of committing crimes “for the purpose of interfering with the victim’s free exercise or enjoyment of any right, privilege or immunity protected by the First Amendment to the United States Constitution, or committed said crime because the victim had exercised or enjoyed said right or rights, …”

The incident began with a group of Trump supporters gathering outside of the Democratic National Convention where Joe Biden was expected to announce his acceptance of the party’s nomination.

According to court documents, which were obtained by WDEL TV, Winslow and Amy are alleged to have approached the group and ripped a political sign out of the hands of one protester while the other alleged assailant knocked the hat off of another demonstrator.

When the victim’s 7-year-old son went to retrieve the hat, Camryn Amy is accused of trying to stomp on the hat, but her foot landed on the boy’s hand instead. Police said that the boy wasn’t hurt, but that he did begin to cry. The pair then allegedly tossed the hat over a nearby fence.

The entire incident is a perfect encapsulation for what political discourse has become in America. For the Right, and more specifically Trump supporters, peaceful demonstrations involve standing around with signs to show their support for their favorite candidate.

For the Left, as we are seeing far too often, peaceful demonstrations translates to criminal acts in which people get hurt, obscenities are thrown, and/or property is damaged. It’s unfortunate that the Left resorts to such un-American tactics of intimidation and violence as a response to peaceful political demonstrations.

Though, we shouldn’t really be surprised that the Left is doing things like this as their political leaders as well as their allies in the Mainstream Media have been literally calling for violence and unrest for the last three years: