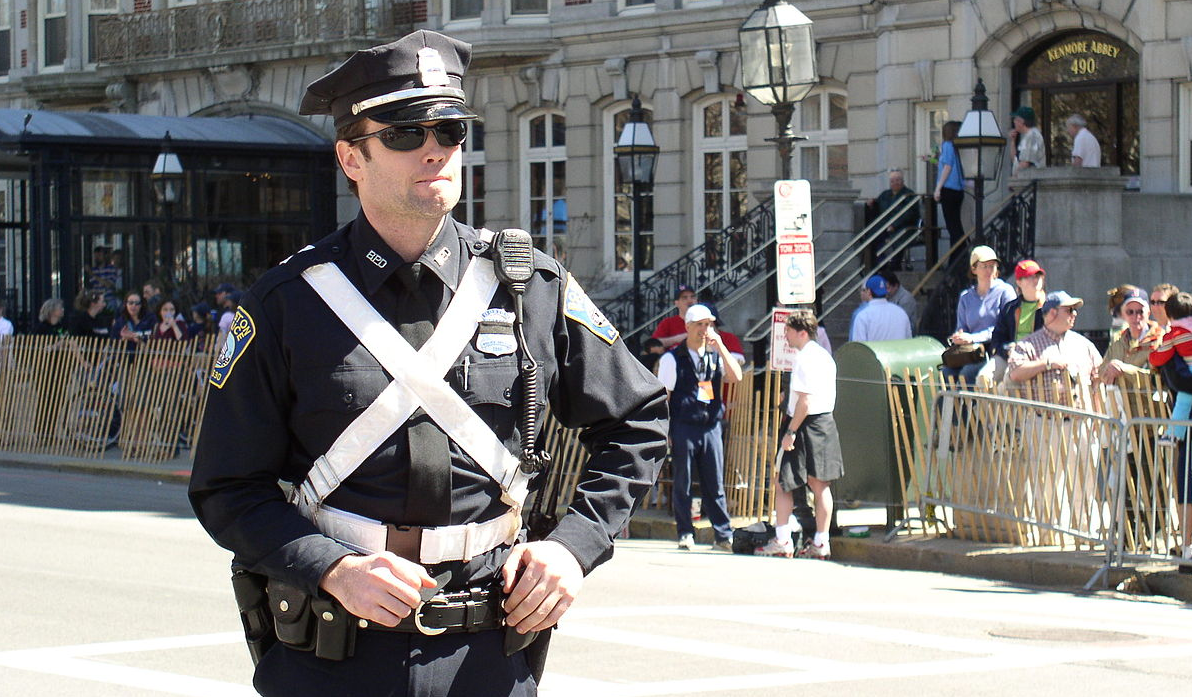 The late and great Paul Harvey was a fountain of wisdom and life lessons who spoke to the American people from their radios on a daily basis.

He became known as the guy who would tell “the rest of the story” about famous people and their stories of triumph, innovation, and drive to succeed no matter what life threw at them.

His were stories were inspirational, patriotic, and elevated those who showed courage, honor, and dedication to their crafts.

Born the son of a police officer who was killed in the line of duty, Paul Harvey knew firsthand about the risks and sacrifices that face those who serve others.

Check out this tribute from the radio legend:

Policeman. A Policeman is a composite of what all men are, mingling of a saint and sinner, dust and deity.

Gulled statistics wave the fan over the stinkers, underscore instances of dishonesty and brutality because they are “new”. What they really mean is that they are exceptional, unusual, not commonplace.

Buried under the frost is the fact: Less than one-half of one percent of policemen misfit the uniform. That’s a better average than you’d find among clergy!

What is a policeman made of? He, of all men, is once the most needed and the most unwanted. He’s a strangely nameless creature who is “sir” to his face and “fuzz” to his back.

He must be such a diplomat that he can settle differences between individuals so that each will think he won. But…If the policeman is neat, he’s conceited; if he’s careless, he’s a bum. If he’s pleasant, he’s flirting; if not, he’s a grouch.

He must make an instant decision which would require months for a lawyer to make.

But…If he hurries, he’s careless; if he’s deliberate, he’s lazy. He must be first to an accident and infallible with his diagnosis. He must be able to start breathing, stop bleeding, tie splints and, above all, be sure the victim goes home without a limp. Or expect to be sued.

The police officer must know every gun, draw on the run, and hit where it doesn’t hurt. He must be able to whip two men twice his size and half his age without damaging his uniform and without being “brutal”. If you hit him, he’s a coward. If he hits you, he’s a bully.

A policeman must know everything-and not tell. He must know where all the sin is and not partake.

A policeman must, from a single strand of hair, be able to describe the crime, the weapon and the criminal- and tell you where the criminal is hiding.

The policeman must be a minister, a social worker, a diplomat, a tough guy and a gentleman.

And, of course, he’d have to be genius… For he will have to feed a family on a policeman’s salary.