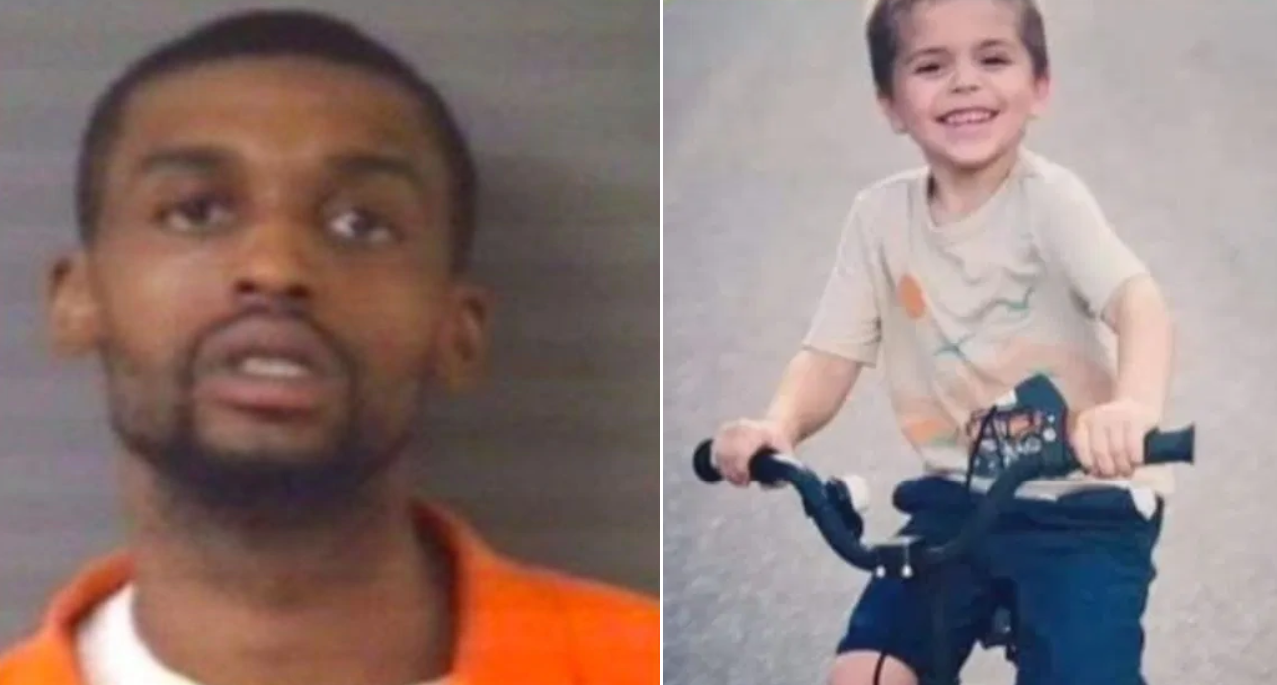 The Mainstream Media’s virtual silence over the death of 5-year-old Cannon Hinnant is a devastating indictment on the corruption and bias of an industry that tries to pretend that they are only interested in reporting the facts and nothing but the facts.

Consider George Floyd and Cannon Hinnant as two case studies to examine how the Mainstream Media chooses to cover events.

In Floyd’s case, the 46-year-old black man was killed while police were attempting to take him into custody. A cell phone video showed an officer kneeling on the man’s neck for several minutes. Through initial reports, we learned that he was suspected of trying to use counterfeit money, possibly had drugs in his system, and may have been resisting arrest.

Despite these early reports, the death of Floyd was universally condemned as wrong. There was unity on the Right and the Left to ensure that this type of situation never happened again. The Left used the case as a reason to abolish the police entirely as they marched and destroyed communities during their “mostly peaceful” protests while the Right sought a review and possible reformation of police tactics.

The Mainstream Media was breathless in their reporting. According to them, the race of everyone involved was critical to the story. If you were an alien whose first action here on Earth was to watch ten minutes of CNN or MSNBC, you would think that it was absolutely dangerous to be walking the streets of America as a black man. You would think that the police were patrolling the streets with the single-minded purpose of murdering innocents from the black community.

It really didn’t matter on what day you chose to watch these networks as the coverage was continuous and uniformed.

Yet where is that same coverage or outrage over the death of an innocent 5-year-old boy? Cannon Hinnant was just out riding his bicycle when a gunman walked up behind him and executed the child from point blank range.  A suspect was arrested and it turned out that the alleged killer was a neighbor, Darius Sessoms. Sessoms was a felon with a history of multiple criminal activities. Though it is not really important to the story, Sessoms is a black man and Cannon was a white child.

Unlike George Floyd, Cannon was just a five-year-old child. He did not have a criminal background. He wasn’t resisting arrest. He wasn’t trying to pass off counterfeit money. He was an innocent child who happened to be riding his bike in his own neighborhood.

The difference between the media’s coverage of the George Floyd case versus that of Cannon Hinnant is shocking. It’s almost non-existent. No marches for Cannon. No Democrats taking a knee while wearing garments from a tribe in Africa. No printing of #alllivesmatter or #whitelivesmatter on any streets or basketball courts. No MSNBC panels discussing the problem of violent repeat offenders being allowed to walk the streets and praying on the innocents whose only crime is, to borrow a page out of the MSNBC playbook, “riding a bicycle while white.” 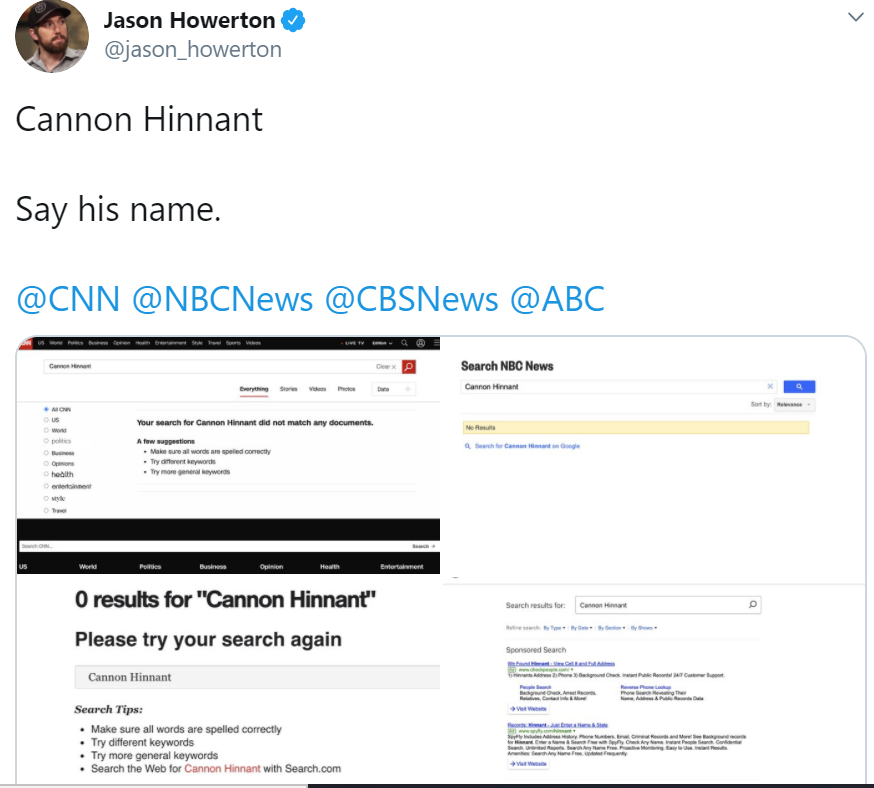 What’s possibly the most outrageous out of all of this is the fact that the major Left-leaning “news” networks would have been all over this story had it been a white man who had executed a black child. You can believe you would have heard the phrase “riding while black” come from the mouth of certain MSNBC pundits dozens of times a day.